All the women in Jacob Zuma's life

By Cutebloggers (self media writer) | 1 month ago 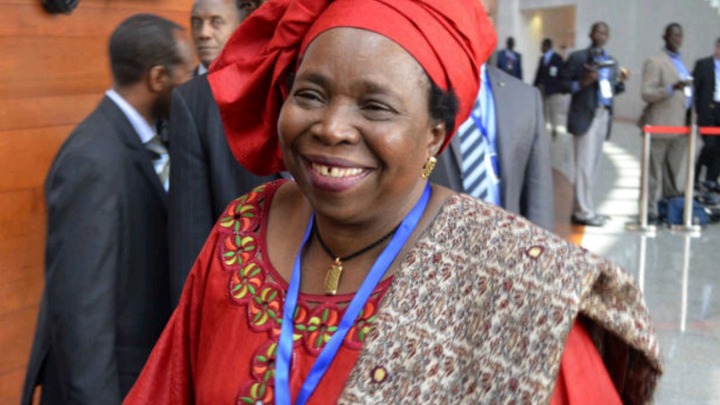 Zuma wed her in 1972, and the couple separated in 1998. Nkosazana Dlamini-Zuma is 72 years old. She is a prominent South African politician and anti-apartheid campaigner. She served as South Africa's Minister of the Interior from 2009 to 2012. Thuthukile Zuma, Gugulethu Zuma-Ncube, and Msholozi Zuma are her children. 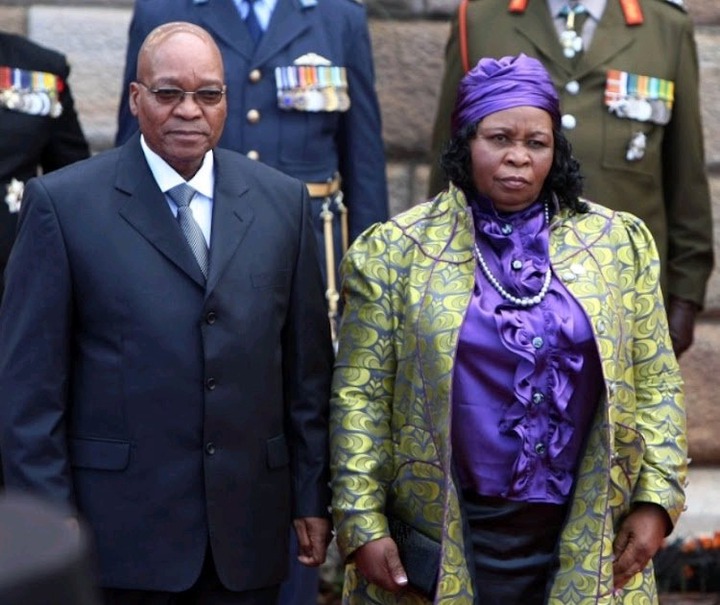 They wed in 1973, and she is considered Zuma's first wife at present. The 81-year-old woman began dating her husband in 1959, but they split following his 10-year exile. She served as South Africa's first lady from 2009 until her husband became the presidency in 2014. Although she is childless, She is both the oldest and the first of Jacob Zuma's wives. She founded the Sizakhele MaKhumalo Zuma Foundation, for which she is well-known.

She wed in 1976 and passed away in 2000. Kate Mantho's children are Duduzane Zuma, Mxolisi Zuma, Duduzile Zuma, Saddy, Nhlakanipho Vusi Zuma and Phumzile Zuma. She reportedly died at the age of 44 from an overdose of malaria medication and sleeping medicines. She is the mother of Duduzane Zuma and her funeral was a state affair. 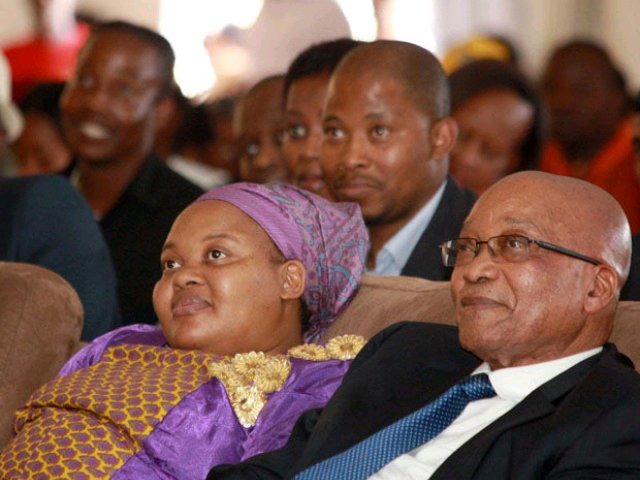 Zuma wed her in 2008, but she left him after reportedly attempting to poison him. She is the mother of Thandisiwe Zuma. She is also known as Mantuli Zuma. She no longer resides in Nkandla and later stated that she did not plot her ex-murder. husband's 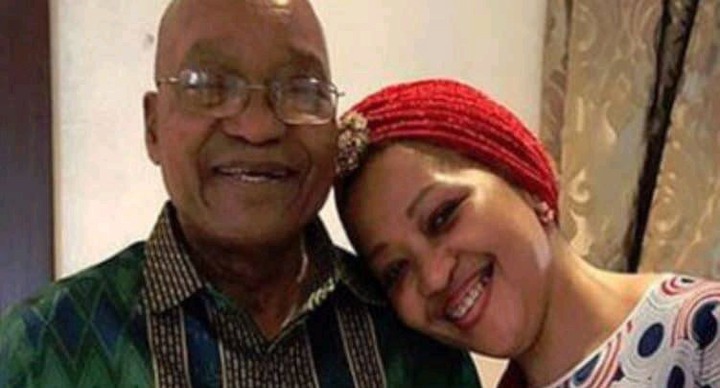 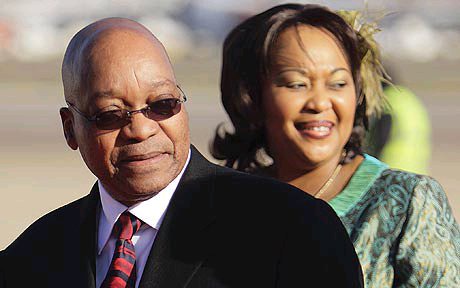 She is Zuma's 2010-married spouse. She is one of the most attractive of Zuma's wives. The lovely Mrs. Thobeka Madiba Zuma herself is the proprietor. As a former banker, she has been involved in charitable work. She is known to hold strong views on a variety of topics, including health, safety, and employment, to mention a few. She has 3 children in all. 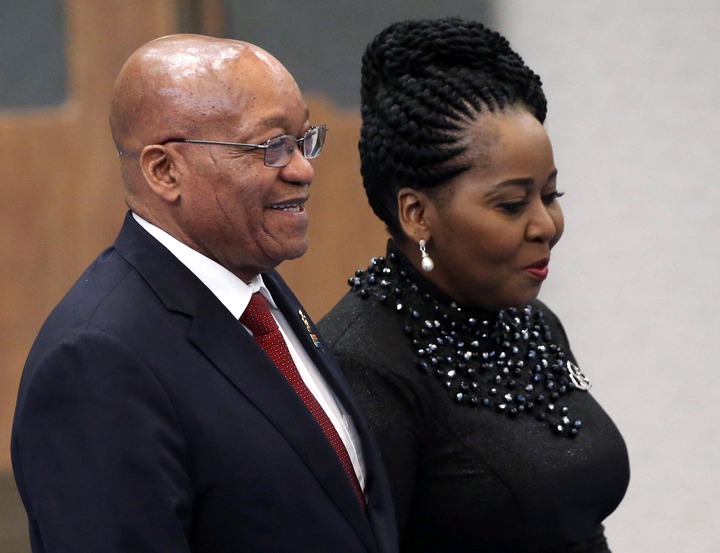 Twitter The beauty, also known as Gloria Bongekile Ngema or Bongi Ngema Zuma, is one of Zuma's wives. Considering that she was wed in 2012, she was the final wife for a long period. You could say that she is Jacob Zuma's wife who was closest to him, at least before rumors of a new woman began to circulate. She is the mother of a son named Sinqumo Zuma. 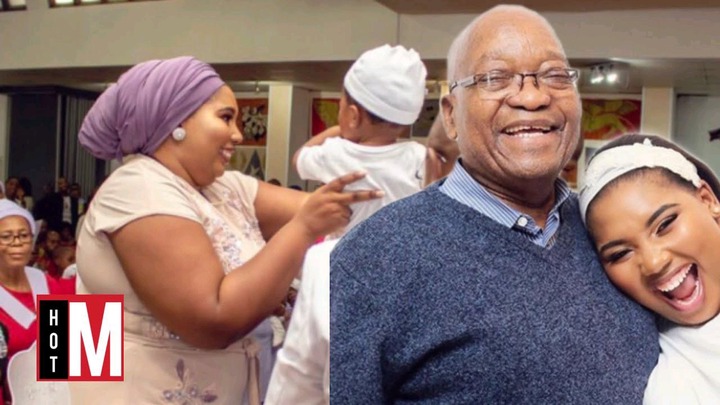 She is the youngest sibling. Nonkanyiso began dating the former president when she was in her early twenties. After he resigned, they also parted ways. 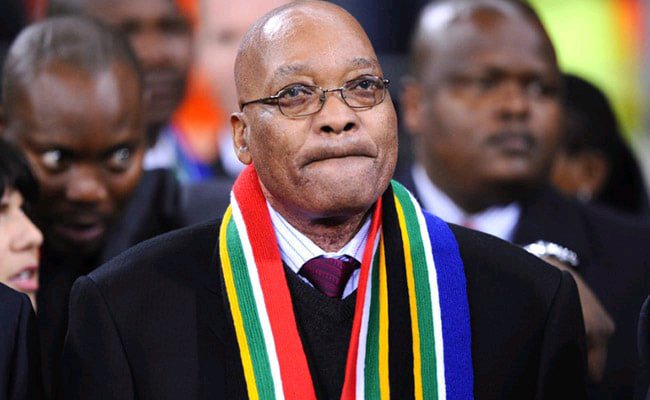 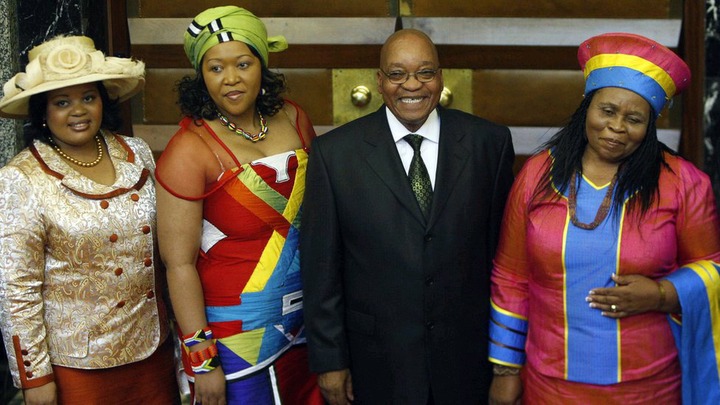 Content created and supplied by: Cutebloggers (via Opera News )