For the part of the last 6 to 8 years, there has been a parroted narrative in South Africa that the controversially prominent Gupta family brothers had capture the state during the tenure of former President Jacob Zuma. The narrative was started by former Public Protector Advocate Thuli Madonsela, whose state of capture report became the basis with which the Judicial Commission of inquiry into allegations of State Capture was instituted upon. 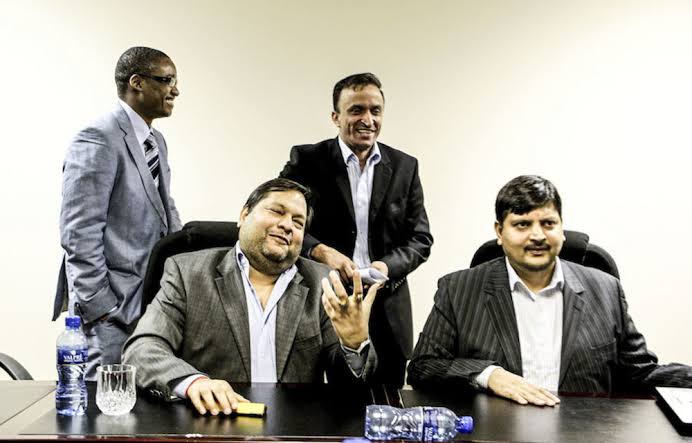 Much as there has been overwhelming evidence which was ventilated at the commission, revealing the level of rot that had permeated the state, there is still some South Africans who remain unconvinced that any state capture project occurred.

Chairman of 3Sixty, Khandani Msibi, a multi-millionaire who is known for being a huge proponent of Radical Economic Transformation (RET) and a huge Zuma Ally, is among some of those who believe that the narrative which seeks to suggest that the Guptas captured the state, is blatantly false and without basis. 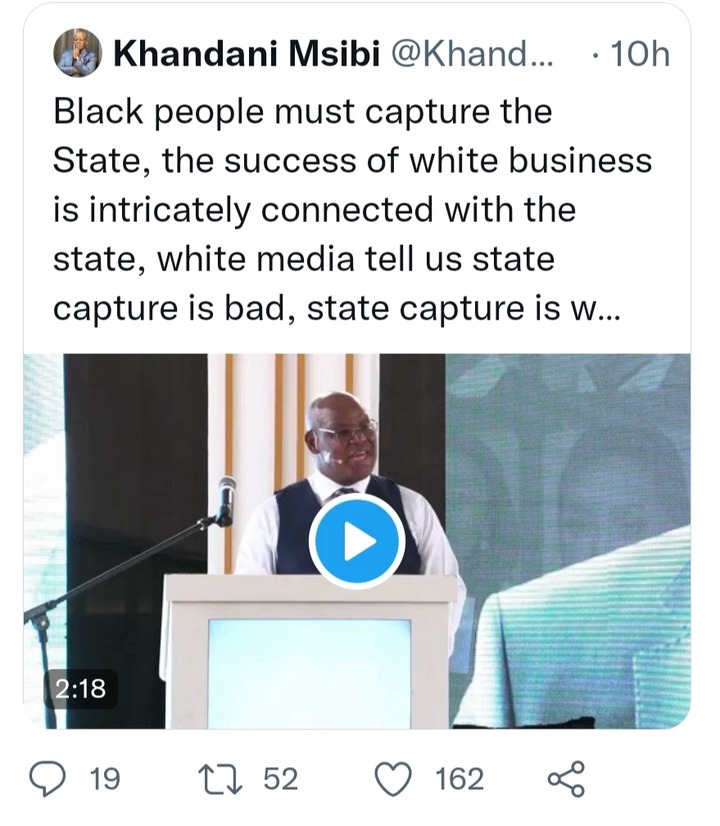 Msibi shared a video of himself in which he was addressing a relatively small gathering, whereby he lambasted those who have demonized the idea of State capture.

He indicated that although the Guptas attempted to capture the state, they failed because the state is too huge to be captured by just a three brothers. Infact his belief is that the state was actually captured long time ago by white businesses, because they are the ones who benefit hugely from procument. 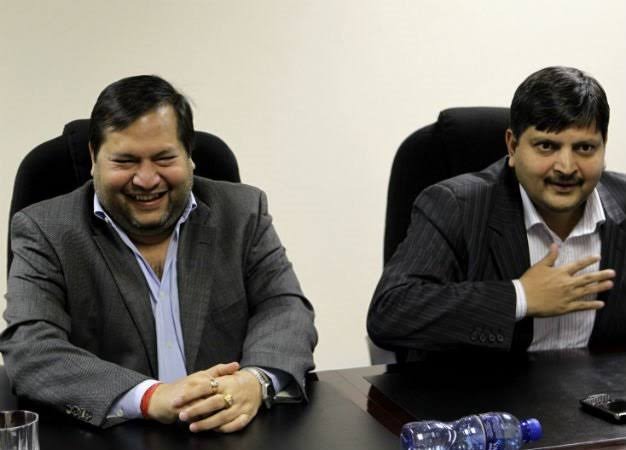 "The Guptas Never Captured the state, it's a lie. There were just 3 Gupta brothers, the state is huge. The state, national government, has a R1.8 Trillion in expenditure every year. The SOEs have a Trillion rands and the municipalities another Trillion rands," Msibi said. 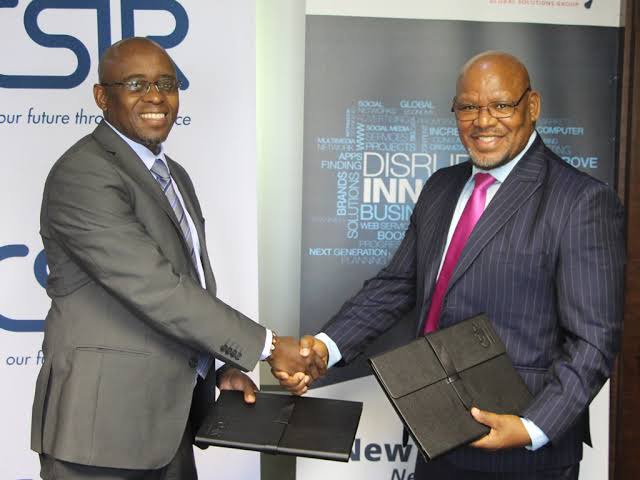 He went further to suggest that, although the state owned entities are being destroyed now, it's primary objective should be give black South Africans jobs and tenders, saying people have erroneously vulgarized tenderpreneurs which is basically what white construction businesses benefit.

Msibi concluded by saying that the state is the most important vehicle which black people should use to eradicate poverty and end unemployment, controversially saying that "black people must infact capture the state." 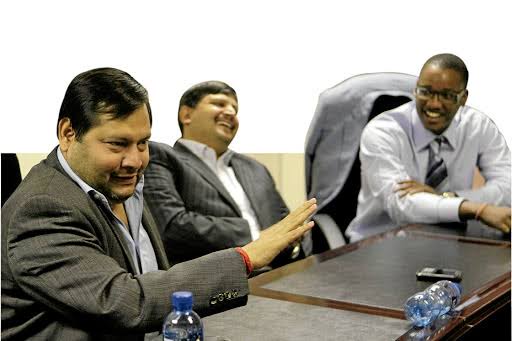 His comments are analytic on the surface, however, one would be deluding themselves by trying to sweep under the carpet the level of damage the Guptas wreaked in our country.

To this day, we are the victims of an economy which is floundering, mainly because its institution can no longer perform their functions efficiently and effectively after they were emasculated by corruption.

What do you make of Msibi's comments that the Guptas never captured the state? 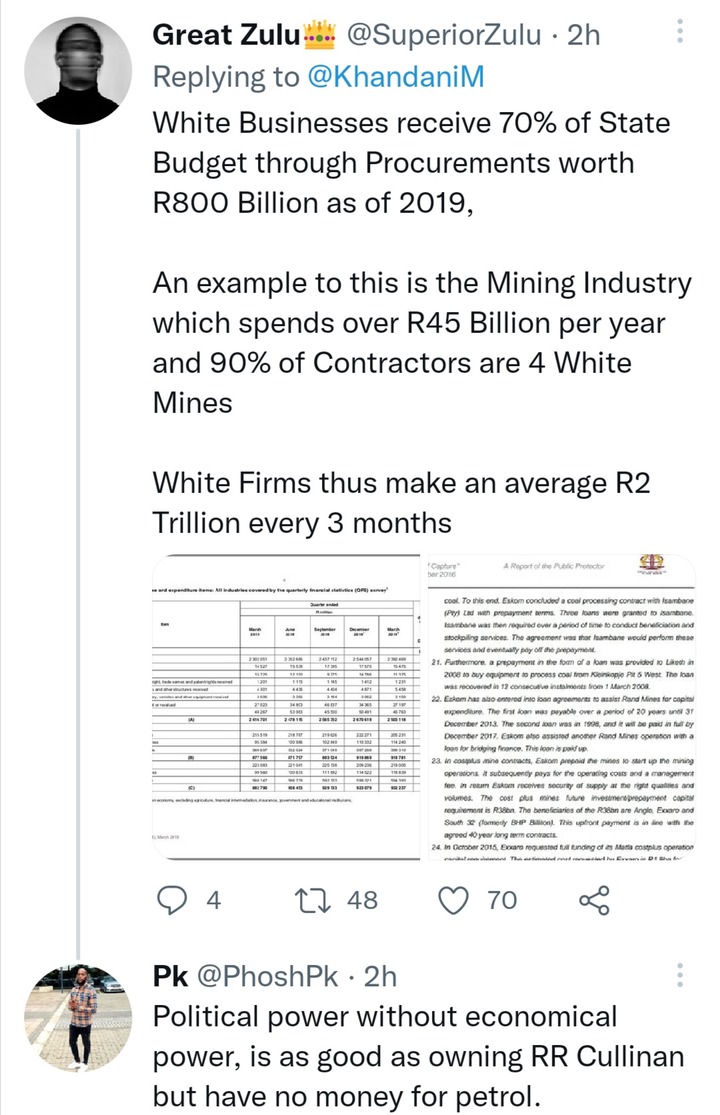 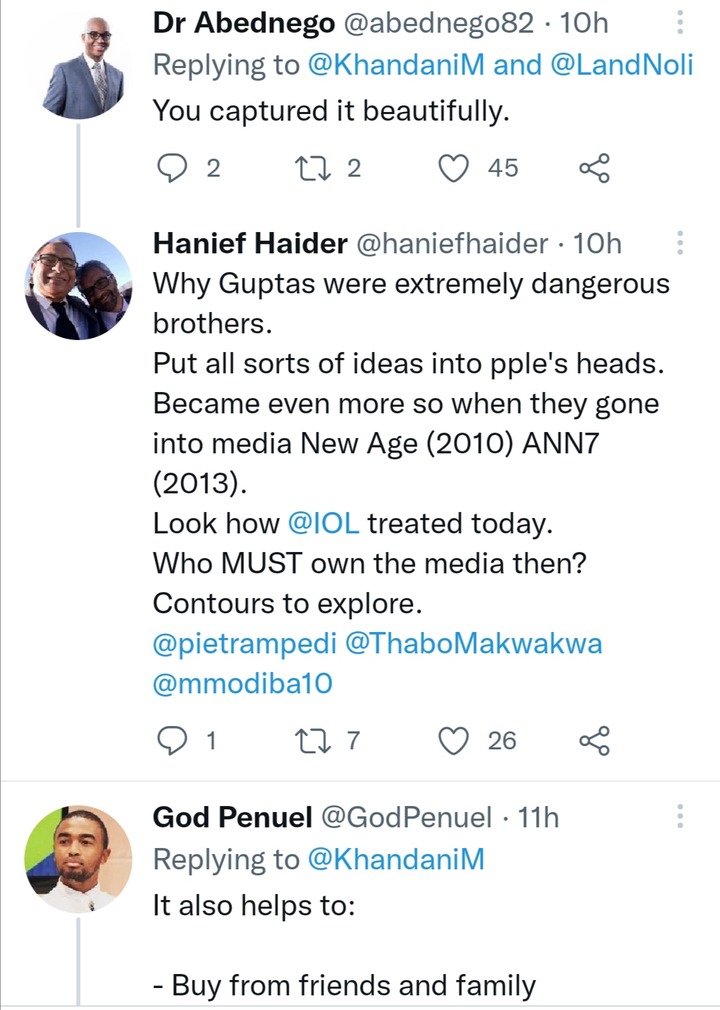 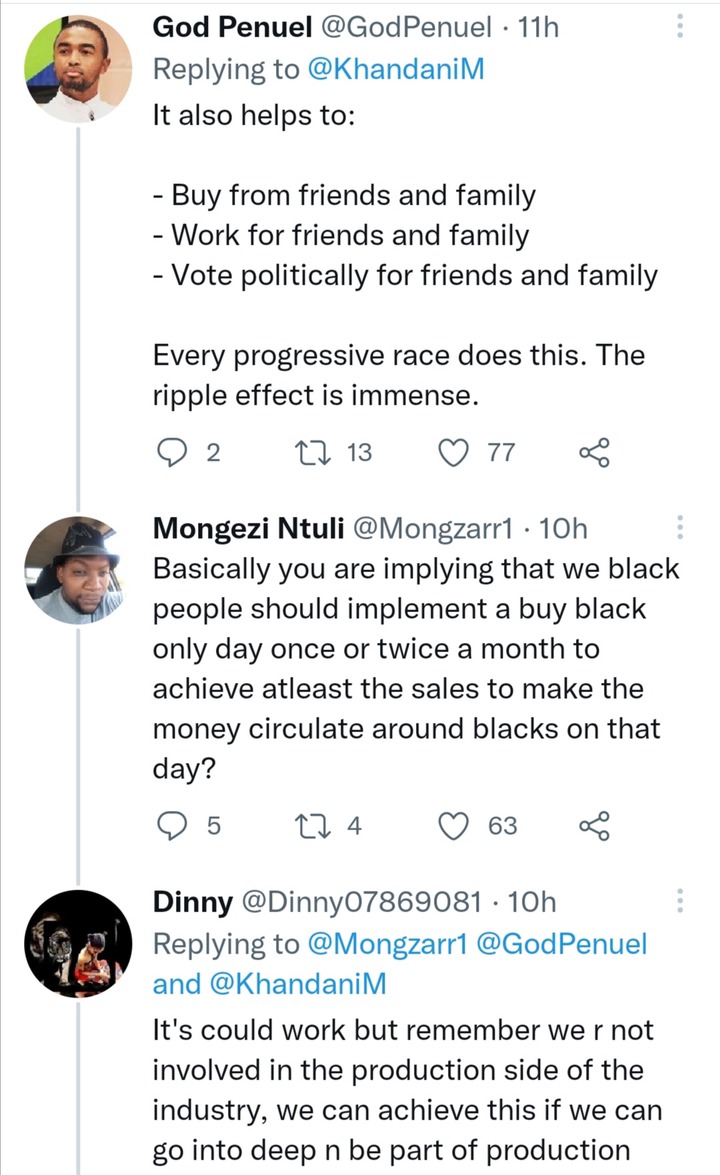 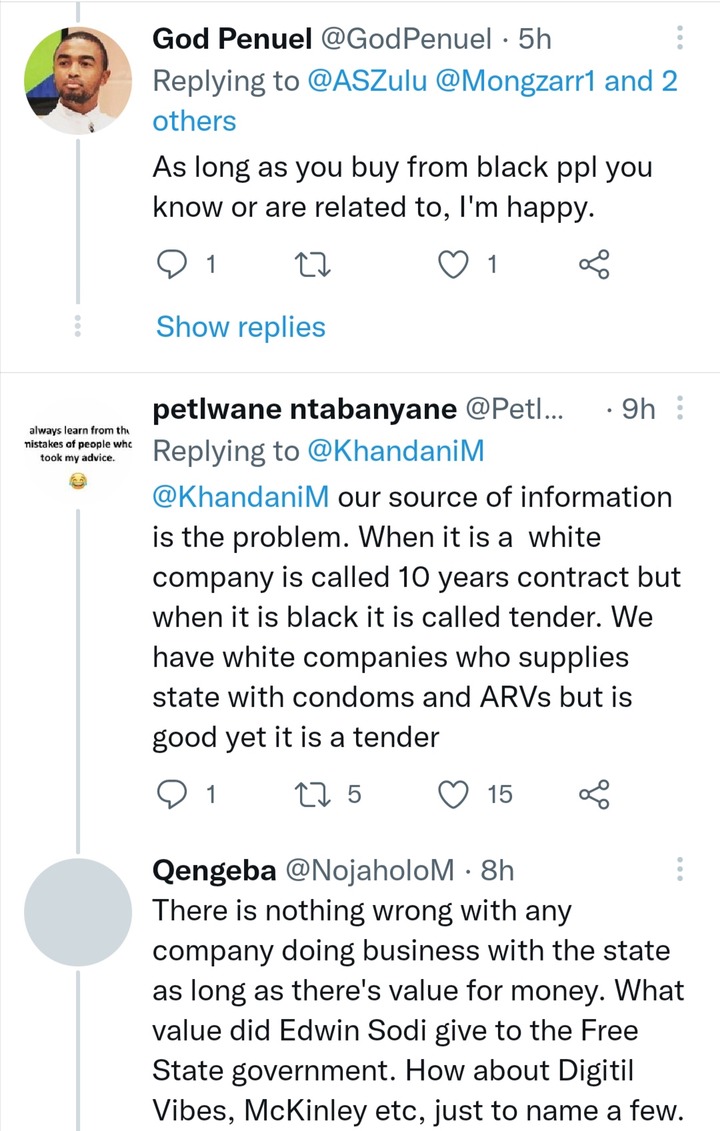 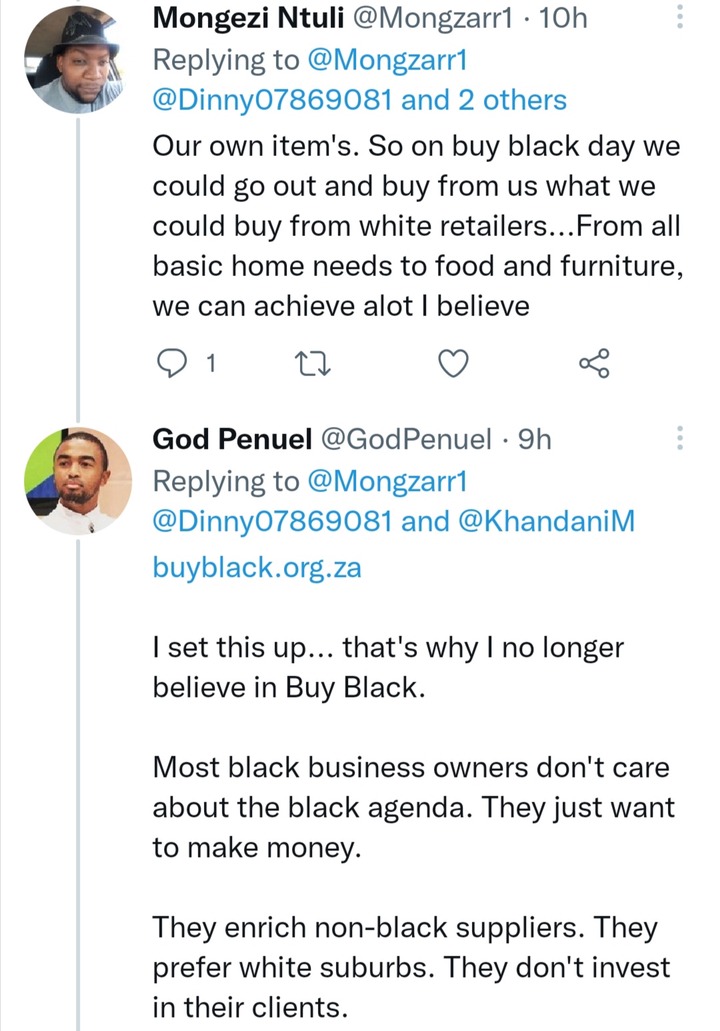