Sihle Zikalala officially resigned as premier of KwaZulu-Natal on Friday. Saturday, Zikalala spoke with Siphamandla Goge, a senior reporter for eNCA, about his tenure and future plans. This comes after his defeat as the provincial chair of the ANC in KZN. Zikalala asserts that he is leaving with a clear conscience and that his executive served the province's citizens well during his tenure. Zikalala's removal as provincial chair of the ANC at its most recent conference has been attributed to his alleged lack of support for Zuma during his imprisonment. 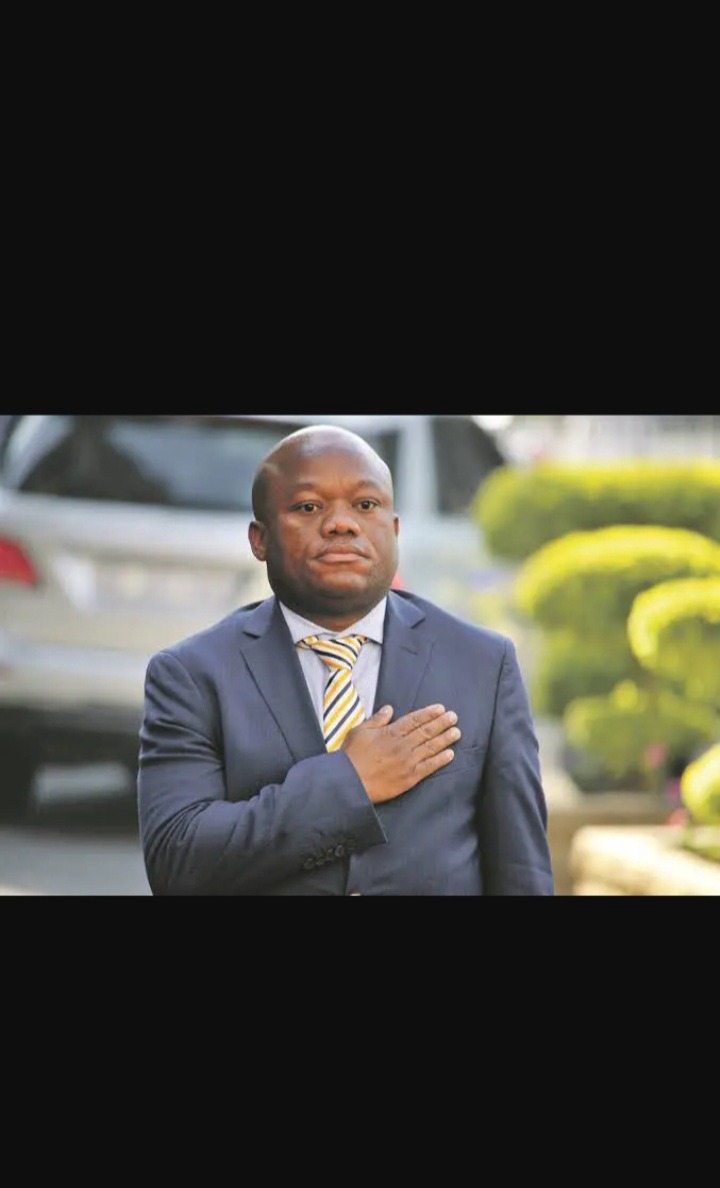 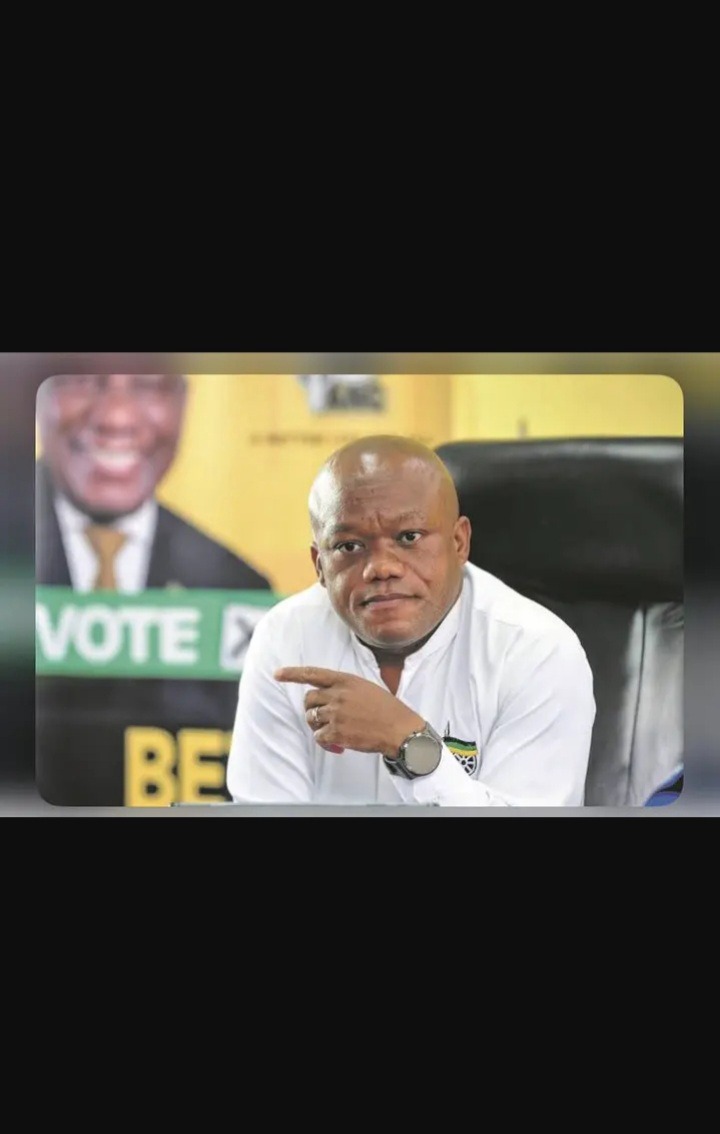 Zikalala stated again that he had not betrayed former President Jacob Zuma. He claims that he decided to resign after the widespread perception that he did not support Zuma because the environment was no longer conducive to his continued leadership. Zikalala asserts that this does not imply that he is leaving the ANC, as he will continue to be available whenever needed. "I am available to serve the ANC," emphasized Zikalala. Clearly, he will continue to serve the ANC. The gravy train must proceed. He must still survive, so leaving the party may be a poor decision. Listen to the following one-on-one interview:

In KwaZulu-Natal, opposition parties have reacted with worry to the news of the resignation of Premier Sihle Zikalala. Velenkosini Hlabisa, head of the IFP, hopes that Zikalala's resignation would not further destabilize the provincial government. Francois Rodgers, the leader of the DA in KwaZulu-Natal, believes that Zikalala's departure does not come as a surprise. He expressed hope that the new provincial leadership of the ANC would be able to engage opposition parties. Zikalala was the worst Premier of KZN, according to the IFP.