Zikala Insists He Was Not Pushed Out of Office. 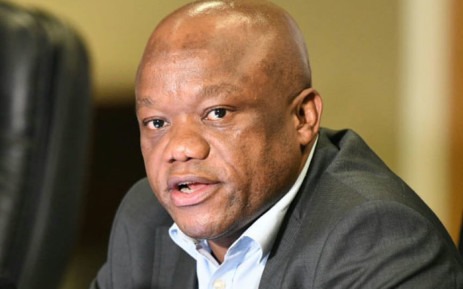 JOHANNESBURG - Outgoing KwaZulu-Natal Premier Sihle Zikalala demands he was not pushed out of office. All things being equal, he says he's leaving because of a story that had conformed to him.

Zikalala declared his acquiescence on Friday evening. He gave a political point of view into his choice, demanding he was blamed for not supporting previous president Jacob Zuma. He said he was blamed for falling in line with Zuma's replacement Cyril Ramaphosa.

The shadow of previous president Jacob Zuma has followed Zikalala the whole way to Friday's acquiescence. In a preparation, Zikalala guarded his situation on the previous pioneer demanding he had upheld him consistently. "I upheld him as a pioneer and somebody who forfeited his life for South Africa," he said.

Zikalala hit out at the individuals who took an attack against his relationship with the ongoing ANC president and head of state Cyril Ramaphosa. "What's more, it ought to be noticed that the practice of the ANC directed that individuals should continuously acknowledge and work with the chosen authority," said Zikalala.

The ANC in KZN has advanced three ladies as Zikalala's likely substitutions. That individual is supposed to run the territory until the 2024 public races in any event.