King Misizulu is set to address Amabutho at the commemoration of the Battle of Isandlwana in Nquthu on Saturday. 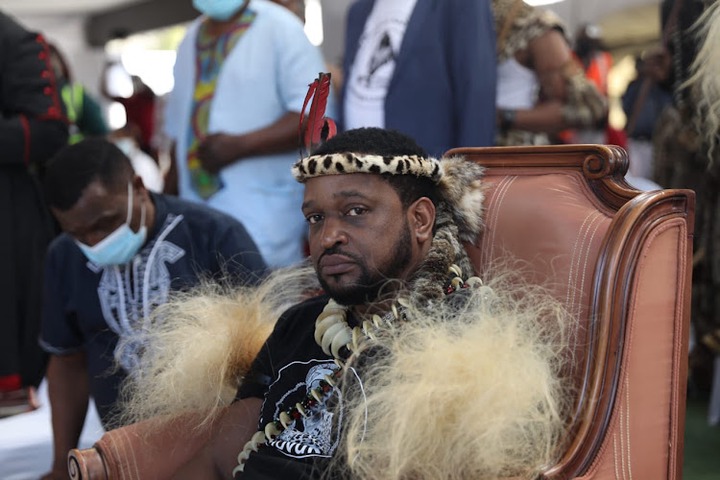 The King will do this despite facing court challenges and a dispute over the throne, the King is forcefully continuing with his duties. This will be the third event he has had to do without the government's aid. The King's funding has been frozen until the dispute over who will lead the Zulu nation between the King and Prince Smakade. As of now, the matter is in the attention of President Cyril Ramaphosa who has the right to resolve such matters. 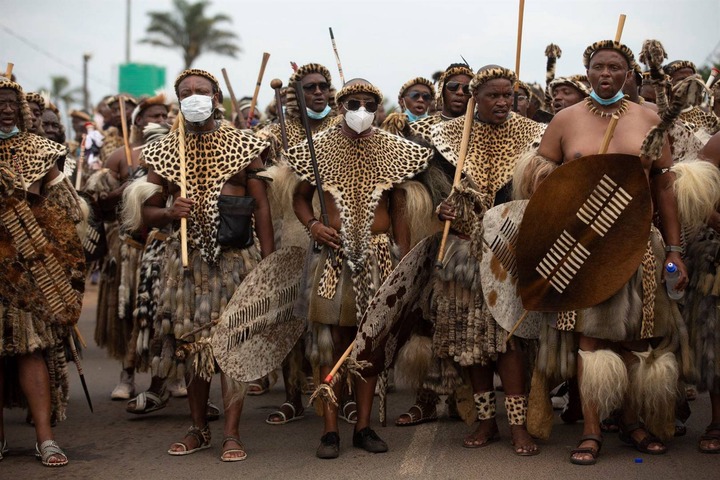 Prince Thulani Zulu who is the spokesperson of the king told Daily Sun Newspaper that the Battle in 1879 was an important moment in the country's history. He said the significance of Isandlwana continues to make an impact on the lives of all generations as it gives shows them the importance of loving their culture, determination, and courage. The prince further said this year's remembrance comes at a time when the whole world is fighting an invisible enemy, COVID-19. 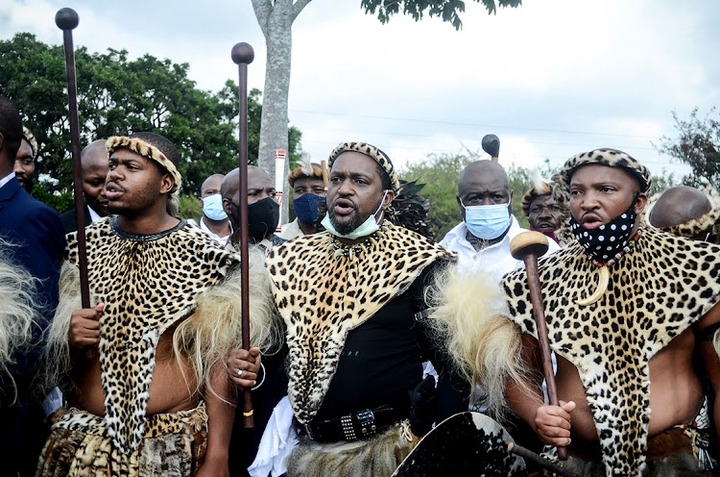 Following the scheme by which Lord Carnarvon had brought about the Confederation of Canada through the 1867 British North America Act, it was thought that a similar plan might succeed in South Africa, and in 1877 Sir Henry Bartle Frere was appointed as High Commissioner for Southern Africa to instigate the scheme. Some of the obstacles to such a plan were the presence of the independent states of the South African Republic and the Kingdom of Zululand, both of which the British Empire would attempt to overcome by force of arms. 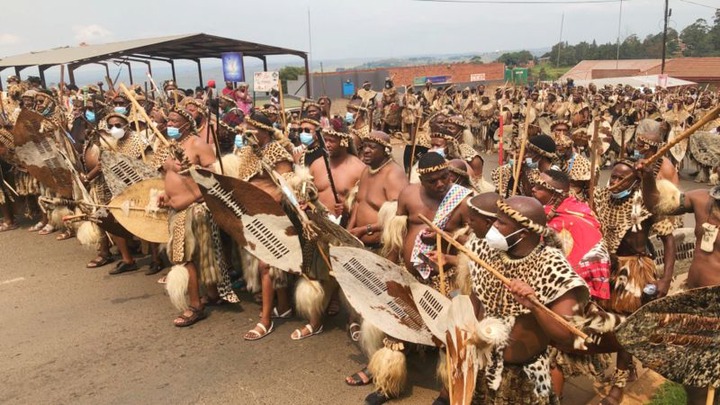 Bartle Frere, on his initiative without the approval of the British government and with the intent of instigating a war with the AmaZulu. He had presented an ultimatum to the Zulu king Cetshwayo on 11 December 1878 with which the Zulu king could not possibly comply. When the ultimatum expired a month later, Bartle Frere ordered Lord Chelmsford to proceed with an invasion of Zululand for which plans had already been made. 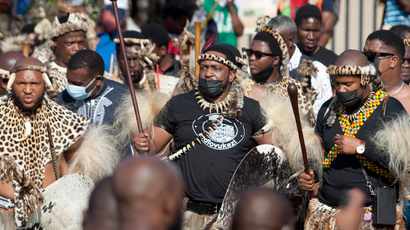 AmaZulu avoided the dispersal of their main fighting force and concealed the advance and location of this force until they were within a few hours' striking distances of the British. When the location of the main Zulu army was discovered by British scouts thereafter AmaZulu immediately advanced and attacked, achieving tactical surprise. The British, although they now had some warning of a Zulu advance, we're unable to concentrate their central column. It also left little time and gave scant information for Pulleine to organize the defense. The Zulus had outmaneuvered Chelmsford and their victory at Isandlwana was complete and forced the main British force to retreat out of Zululand until a far larger British army could be shipped to South Africa for a second invasion. 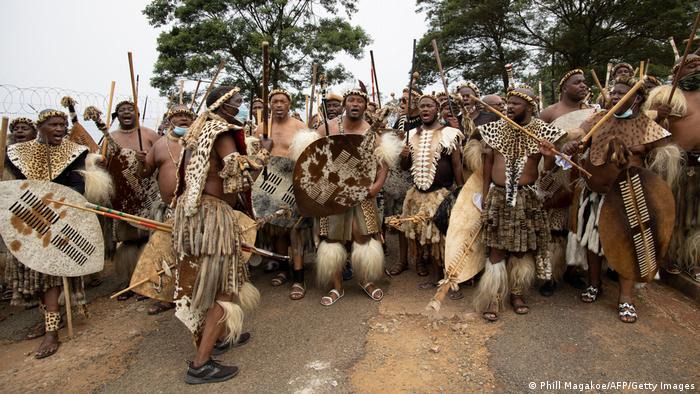