By Onoktvnews (self media writer) | 4 months ago 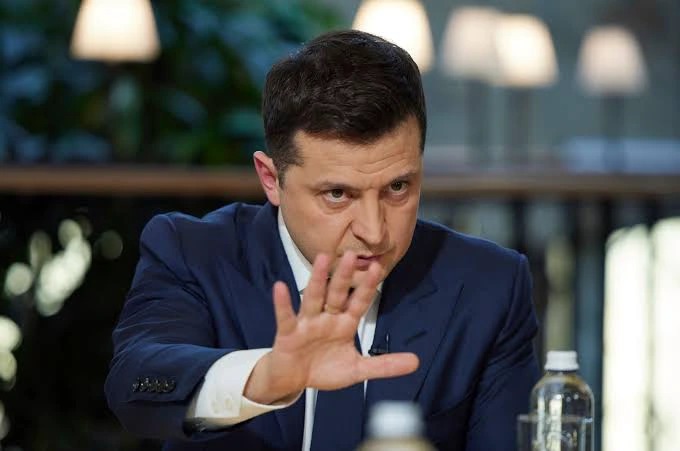 On Thursday, the Ukrainian President, Volodimir Zelenski, spoke before the Belgian House of Representatives, criticizing the country for continuing to trade in diamonds from Russia despite the fact that this sector is exempt from European Union sanctions imposed following the invasion of the country by Russian forces in 2014.

The Ukrainian leader has addressed the Belgian lawmakers as part of a series of speeches before various national legislatures in which he has called for their support for Ukraine's accession to the European Union and for the cessation of the Russian offensive in the country.

At this point, he brings up the matter of diamonds, which are not subject to European sanctions as a result of Belgium's efforts to get this industry excluded from EU punitive measures, despite the fact that the country has significant investments in the field.

In his criticism of Russia, Zelenski stated, "There are people for whom Russian diamonds, which are occasionally sold in Antwerp, are more significant than our battle; there are others who accept Russian ships in their ports and the wealth from these ships is more vital than our fight."

In any case, the Ukrainian leader has expressed gratitude to Belgium for being one of the first countries to deliver help to Kiev, and he has stated that the country should set an example by "doing more" against Russia in order to bring the conflict to a close as soon as possible.