South Africans are on the second week since they voted for local government elections which was held on the 1st of November 2021. 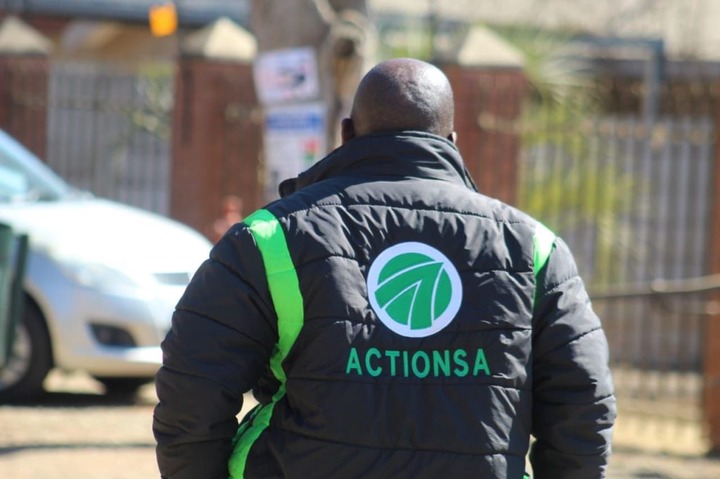 Unfortunately in most of municipalities, the votes didn't determine who should govern, in municipalities such as The city of Johannesburg, City of Tswane, Ekurulen and many more.

Now as we speak, the coalition negotiations between the political parties are underway since the decision has to ve reached before Monday.

Unfortunately this negotiations since difficult because all this parties seems determined on what they want.

Herman Mashaba said, "Power for the sake of power? No thanks.

Giving an entire municipality to a criminal syndicate and betraying voters? No thanks.

We would rather be in opposition than play a part in handing a municipality back to the ANC."