[Watch] "Ramaphosa is Useless and an Embarrassment" says Julius Malema

By Daily-Perspectives (self meida writer) | 4 days

The Economic Freedom Fighters leader Julius Malema had his annual address to the nation and this time he really came out guns blazing at the African National Congress and its president. In his speech he clearly voiced out his dissatisfaction with Cyril Ramaphosa and people could not believe what they were hearing. According to Malema, Ramaphosa is a useless embarrassment. 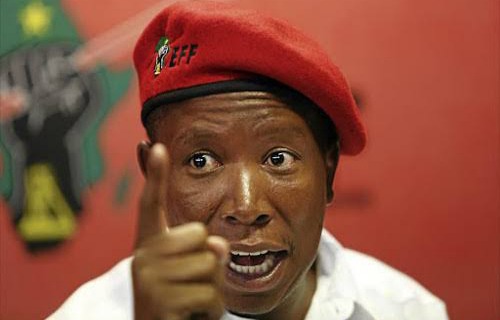 He was speaking about the President going to the G7 conference and said that it was a waste of time. How can he leave for the G7 conference whole leaving his country in the dark, there is nothing he can do or contribute at the meeting. "I advise that you stay home because you're useless", these were Julius Malema's words. 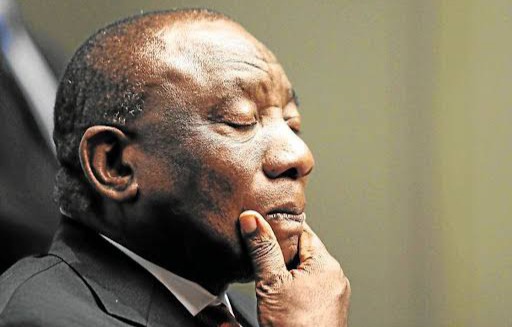 Julius seemed very fearless while he spoke his truth. The country is experiencing the worst load shedding at the current moment. The last time the country was undergoing load shedding, the president was all the way in France negotiating what he called an important deal for South Africa and Africa as a whole.

According to the president, he has been trying his level best to put an end to load shedding, but it is not working at all. This is why recently the country has even experienced stage 4 of load shedding. Eskom and the president is failing South Africa 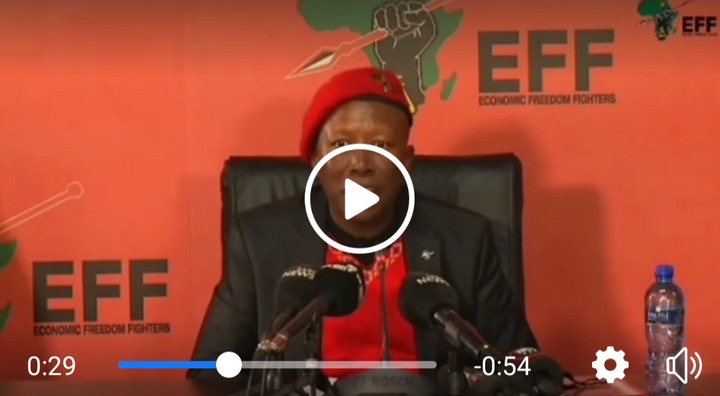 What do you think about what Julius Malema has been saying, do you believe that the current president is worse at running South Africa than Jacob Zuma? Do you think "Cupcake" is actually an embarrassment and very useless?