The land question have been an ongoing issue for the past years, the process of wanting to take back the land started in 2018. The EFF have bee saying that the government should distribute the land back to it's rightful owners. We all know the history behind the land that it was forcefully taken away from black people in 1910 by white peole. Black people want to expropriate land without compensation. 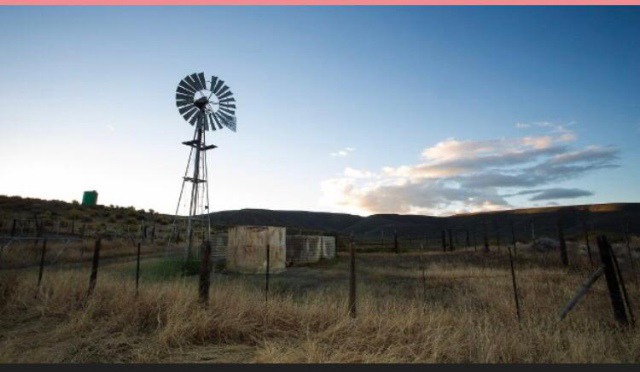 One thing we must always put in mind is that no land owner will give back their land freely without being compensated. If the government forcefully take back the land South Africa will end up being like Zimbabwe. Zimbabwe is a good example to always use, they took back their land and at the end they suffered and now the economy is badly affected. The economy of Zimbabwe will take years to recover.

The National Assembly failed to pass the amendment to section 5 of the constitution to allow expropriation without compensation on Tuesday. This is due to the ANC failing to muster the required two-thirds majority since the DA and the EFF didn't support the amendment.

During the land debate the ANC MP Mathole Motshekga who chaired the ad hoc committee that drafted the bill said that the house had the opportunity to adopt the bill in order to destroy the original sin in the interest of black people. The bill was to address the "crime againts humanity".

Mr Mathole said that the people who are not supporting the bill are actually saying that the suffering of black people should continue hence they have an opportunity of ending their suffering by giving them back the land.

The EFF president like he always does he said the ANC are sellouts and that they are captured by the white monopoly capital. The EFF leader said that the ANC is maintaining the status quo and protecting the property rights of white landowners. He called on black people to take back land.

Malema said that his party would never support an amendment that did not place all land in state custodianship. The president Cyril Ramaphosa Distanced himself from the state custodianship, which is the bill adopted by the committee. And the EFF was not happy about this.

The DA have been opposing any amendment relating to expropriation of land without compensation since year 2018.

Content created and supplied by: Ndamu26 (via Opera News )