By Slimxy_Entertainment (self media writer) | 29 days ago

There are more and more immigrants in the United Kingdom, and some of them are becoming mayors. Tafadzwa Chikoto, a Zimbabwean native, was elected mayor of Corby, England, on May 9, 2022. 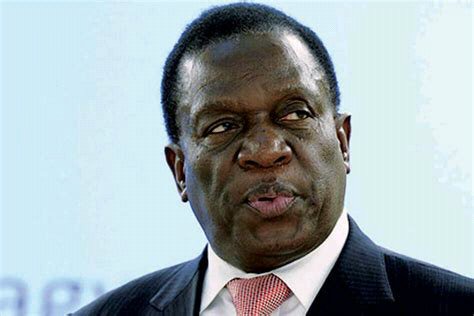 Mayor Lawrence Ferguson gave the Mayorial chain to Tafadzwa Chikoto, the first black mayor of Corby, at the end of his term.

Corby Tafadzwa Chikoto, the newly-elected mayor of the British town of Corby, meets with Zimbabwean President Emmerson Mnangagwa in Harare. The 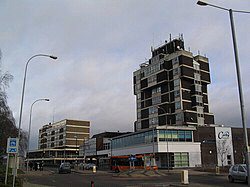 Corby's first black mayor, Lawrence Ferguson, was replaced by a party member. Mnangagwa met with him and his wife. 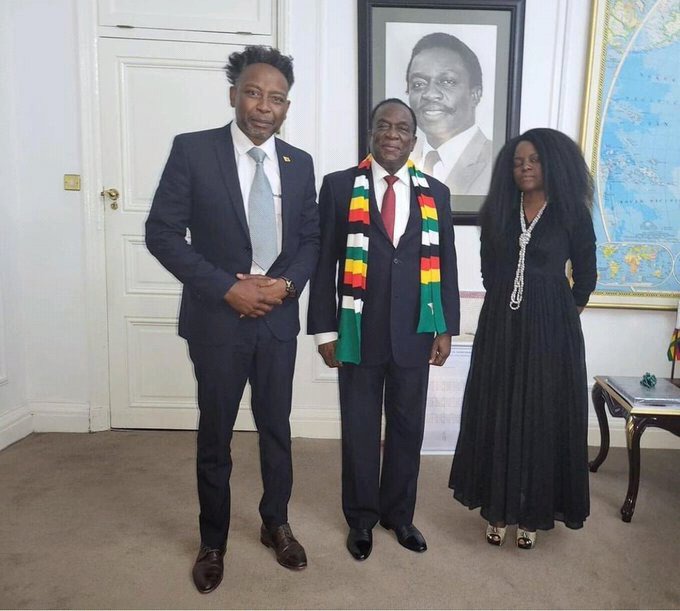 Some people were unhappy because of his support for the oppressive regime of Mnangagwa. Propaganda for the Communist Party of China (ZANU) is a charge against him. Has the Labour Party's top brass been informed of this meeting? Even though he's Zimbabwean, they're not going to let him get away with it.