No one would ever believe that a white dominated municipality will ever come under the the EFF as an EFF Mayor takes charge of the municipality. Since the mayor was, elected, "EFF mayor, Leonard Makena has been elected in the Thembelihle Municipality in the Northern Cape, which includes the whites only town of Orania. The Freedom Front Plus, the DA and the Siyathemba Community Movement voted with the EFF to relegate the ANC to the opposition benches", many people on Twitter are now tagging Julius Malema who had earlier boasted that he will pack black people to Orania and Sandton one day and no jupiter can stop him. People are now asking Julius Malema if he will carry out his boasting or he will allow his words to go away with the wind as usual? It should be noted that other parties voted for EFF Mayor just to relegate the ANC into an opposition party. 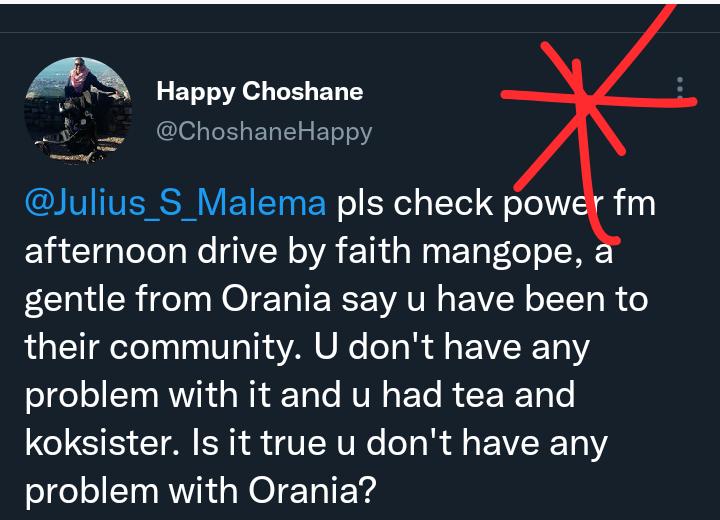 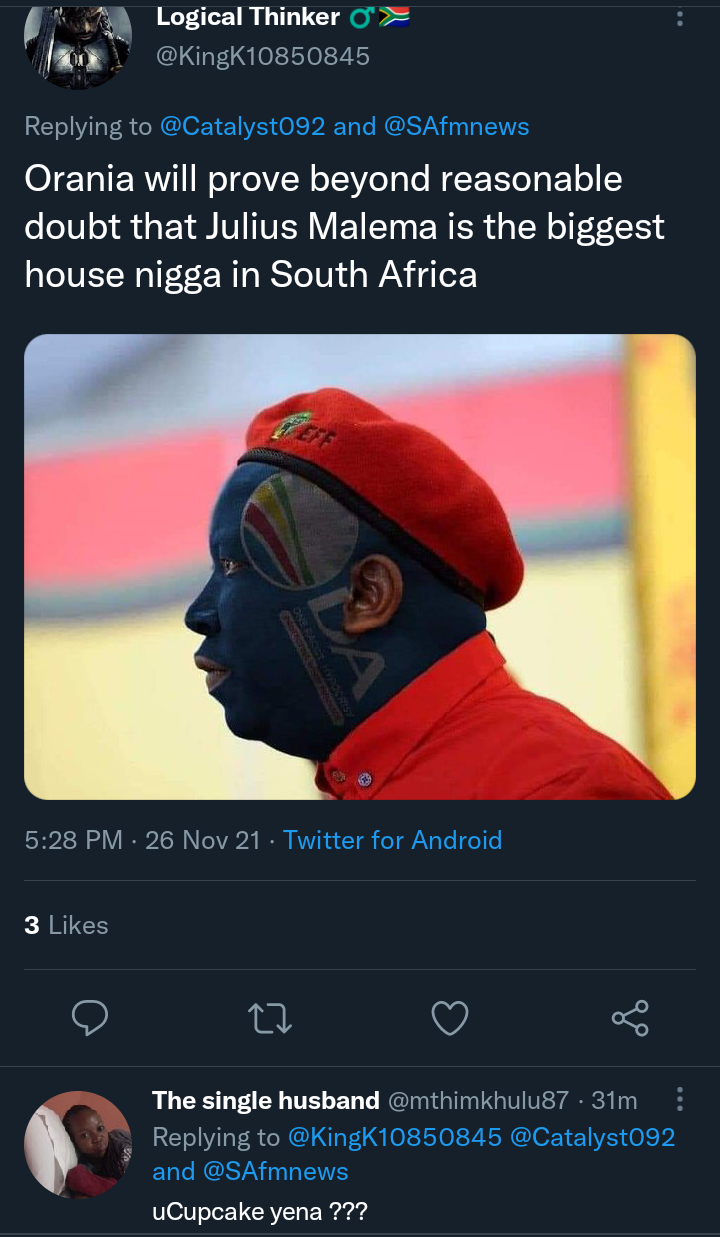 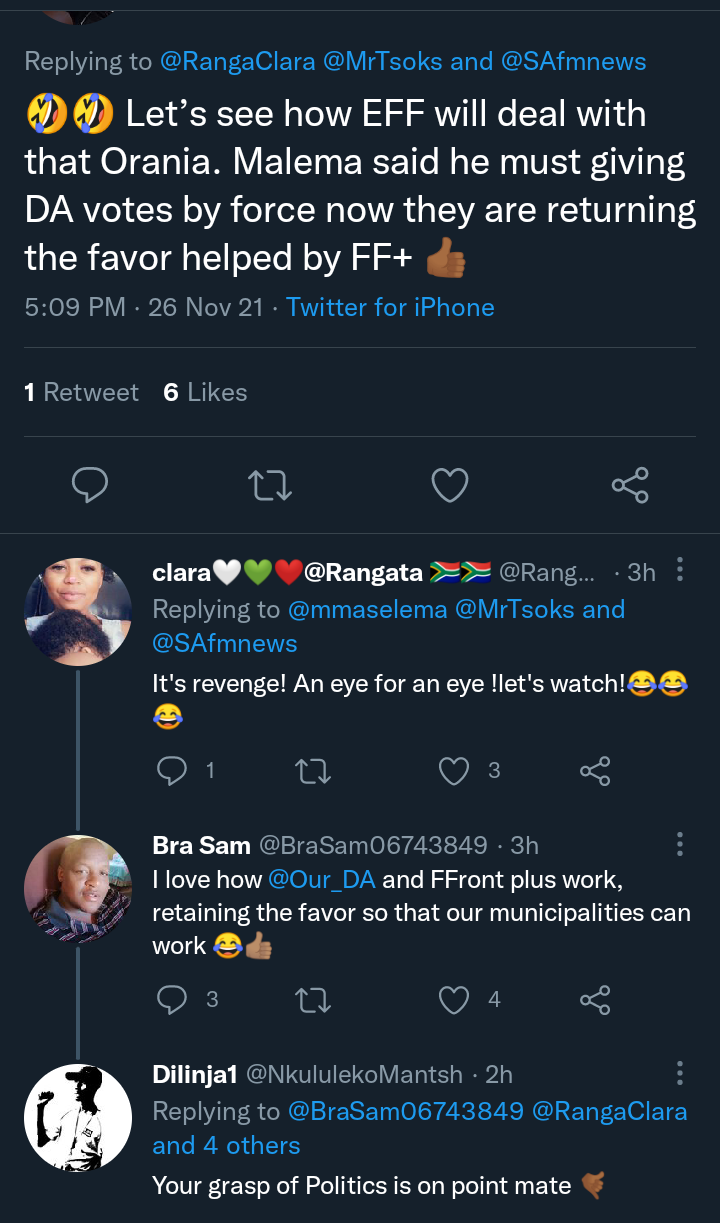 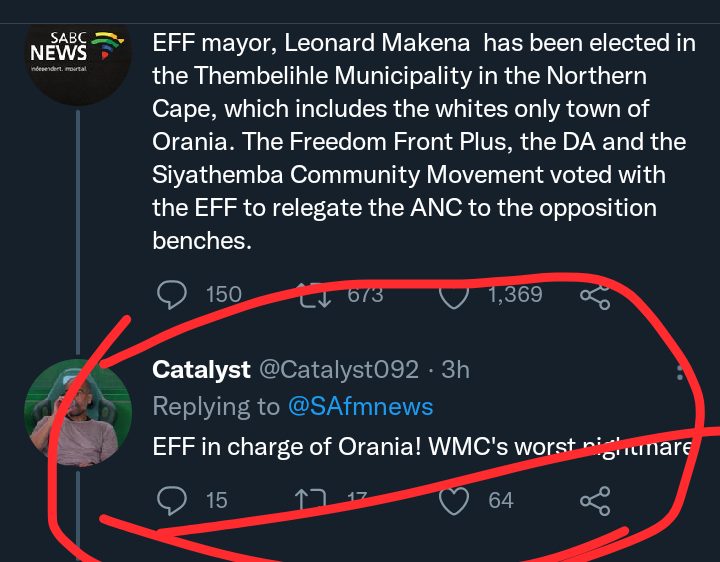 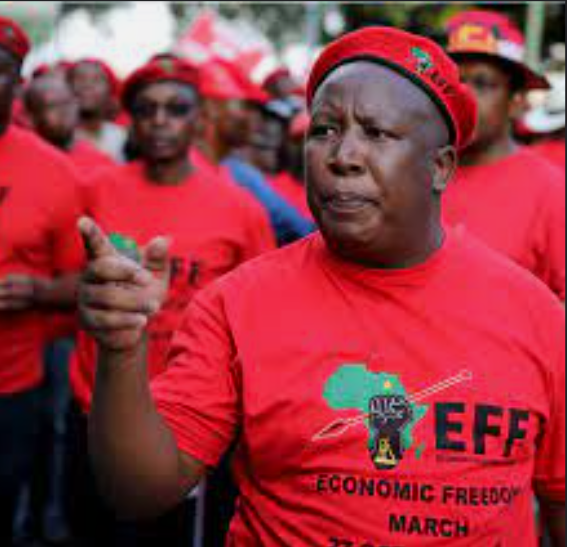 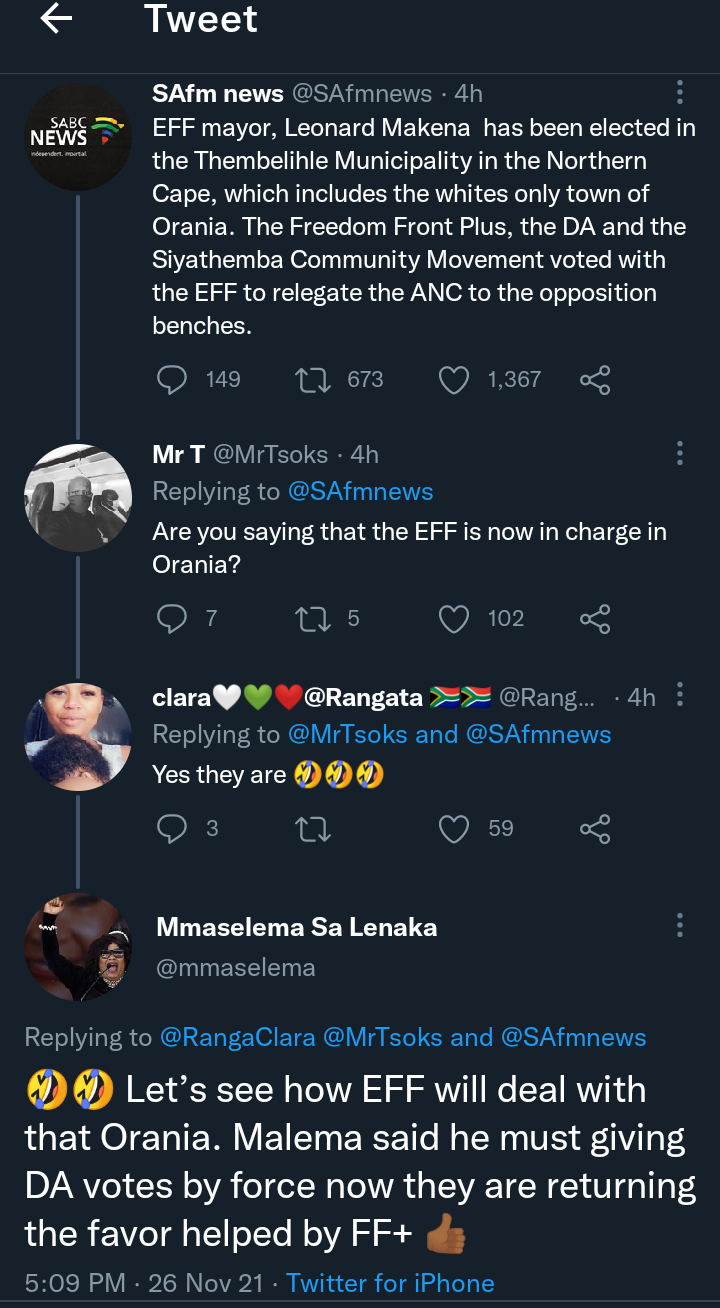 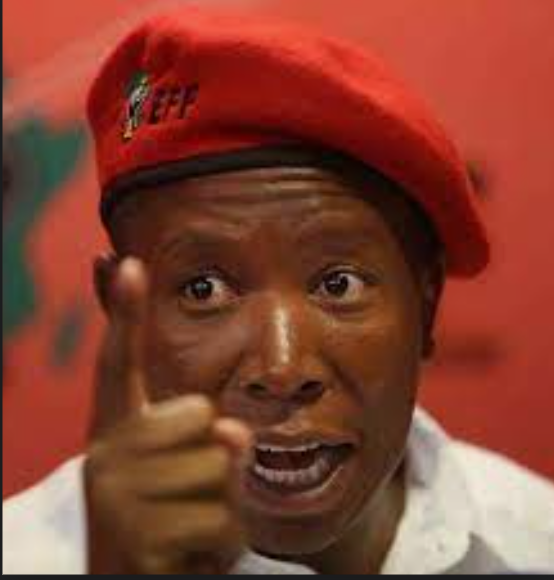 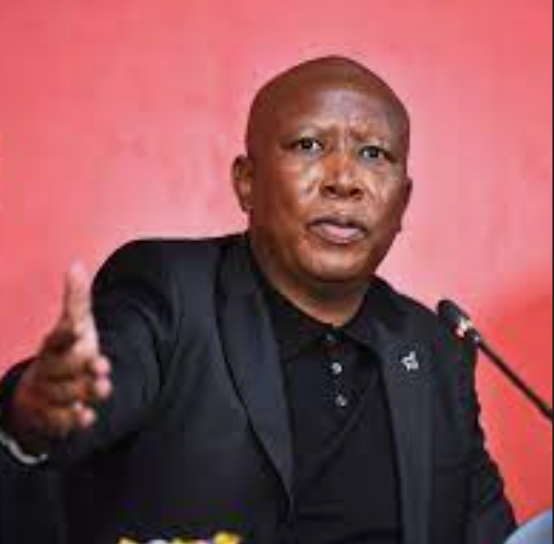 Now, many people are calling out Julius Malema but he is yet to respond to any of their tags. Many people had hoped that the Democratic Alliance, or the ANC candidate will win the position of the mayor, however, it became a shock to many people seeing an EFF mayor emerge. A Twitter user tried to explain what actually transpired that led to the EFF candidate emerging as the mayor, "Those whites people are independent they don't want to be ruled by DA or VF+ since is their counter part they allow the EFF to force them to tow the line they want the EFF to do their dirty work bt dt doesn't matter Malema should just call all the black people to occupy tht land Orania". White people and Julius Malema have never been best of friends. While Julius Malema tagged many white people as unrepentant racists, the white people see Julius Malema as a black racist who is strictly anti-white. Even just Malema's Wikipedia page was updated recently to include "black supremacy and, anti-white". Can Julius Malema carry out the plans he has for orania now that the EFF is in charge? 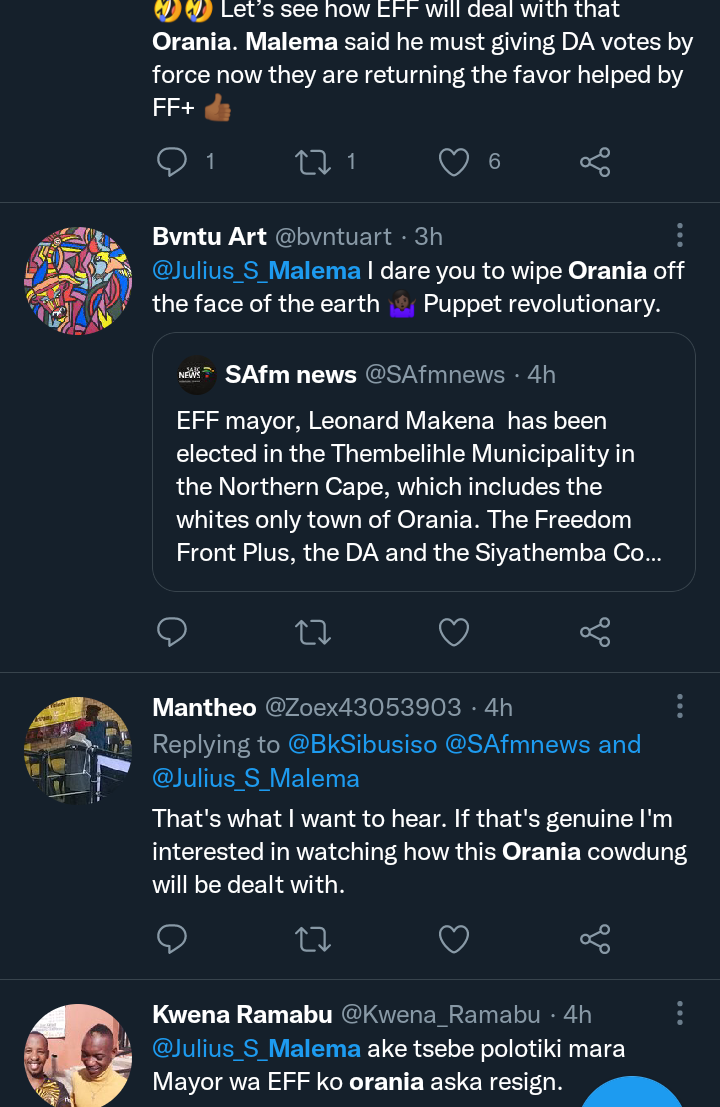 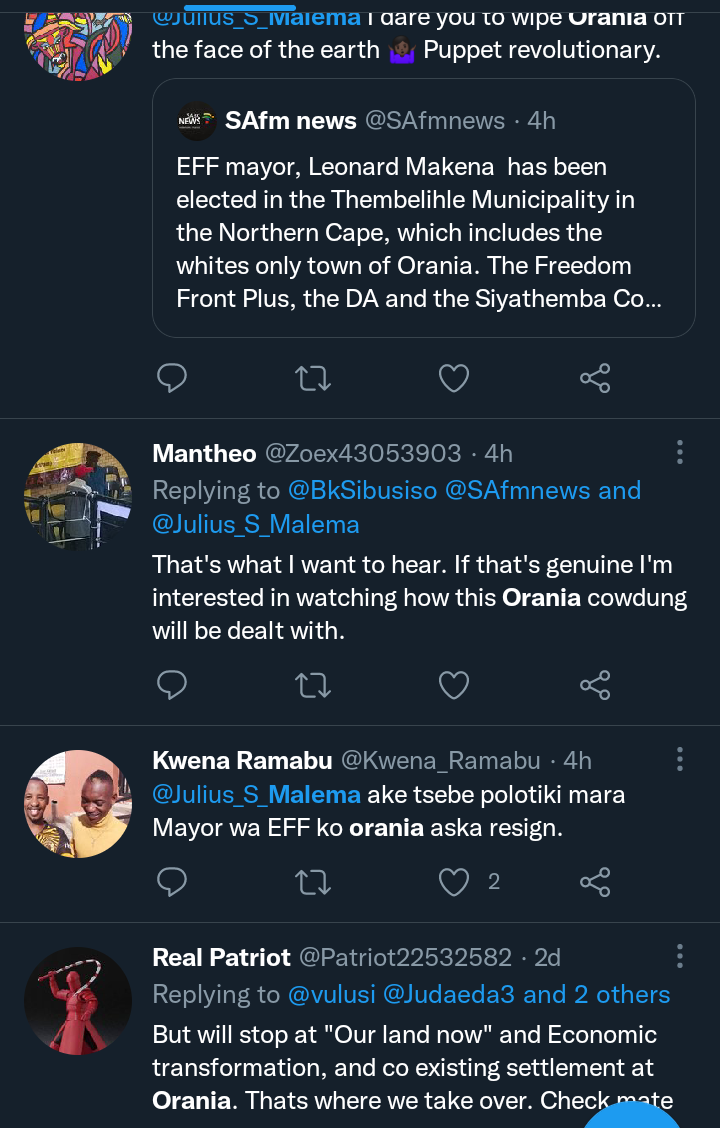 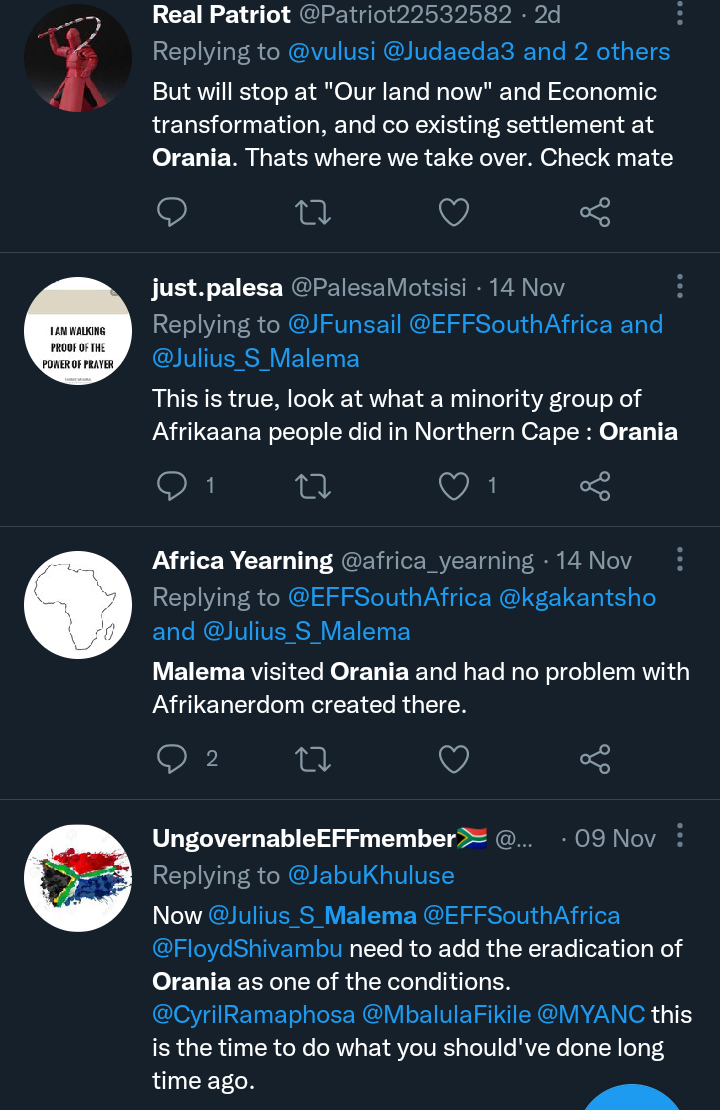 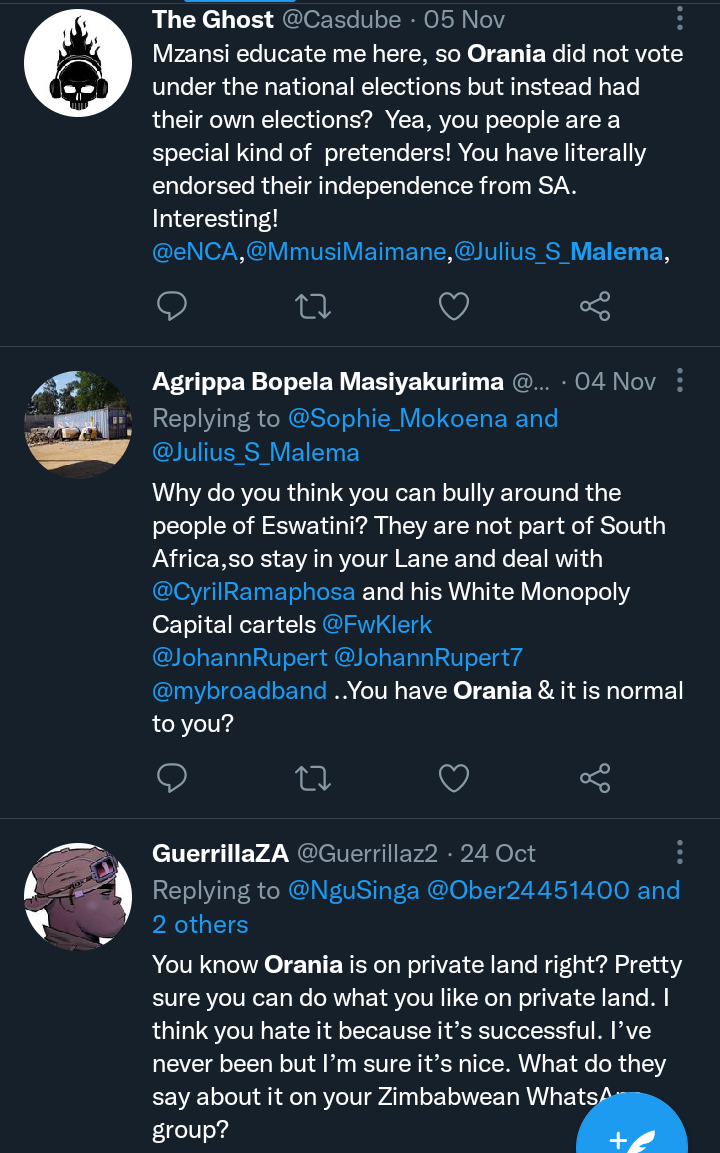 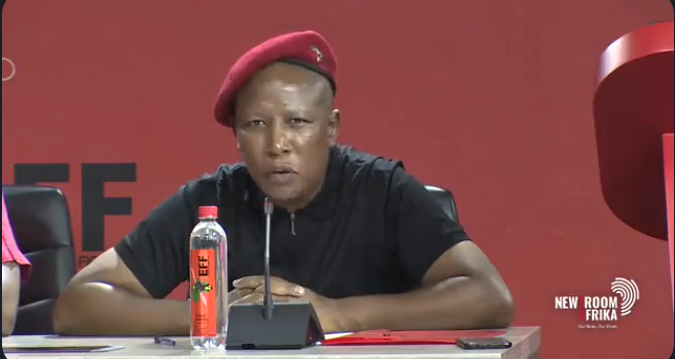 Top 10 reasons that could influence your partner to cheat

If You Notice These Signs In Him, He’s the Guy You Should Marry According to The Bible