The much-anticipated ANC 55th national elective was previously thought to be a foregone conclusion for President Cyril Ramaphosa's bid for re-election. However, there appears to be different forces that are pulling in different directions, as evidenced by reports that deputy president David Mabuza might unexpectedly throw his hat into the contest for the highest office in the ANC. 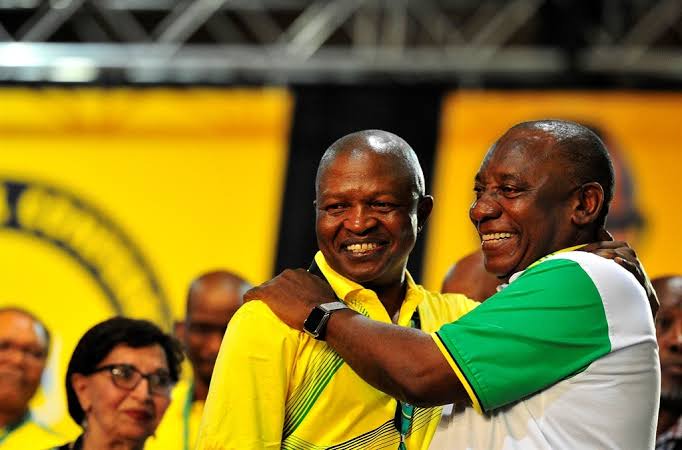 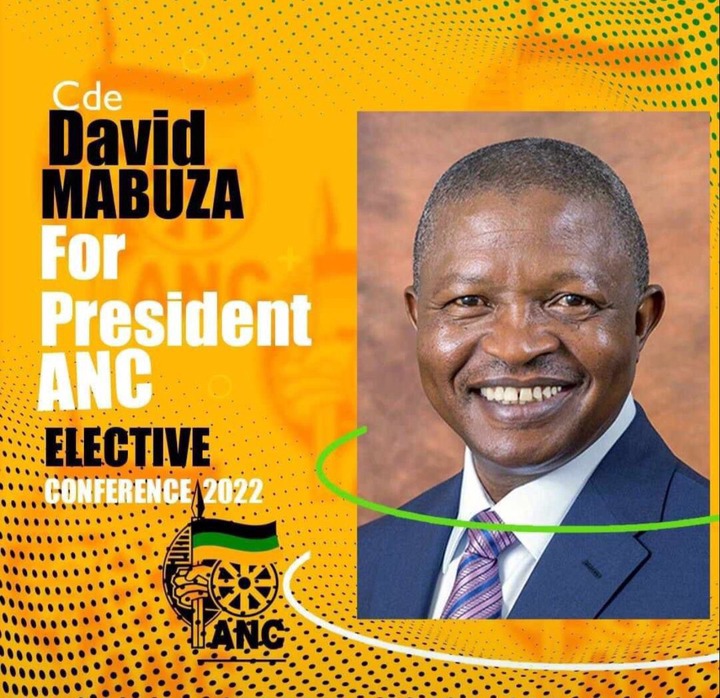 She did not say where the banner originated, but since her job requires her to meet with ANC members on a regular basis, it was probably from one of the Mpumalanga branches since that is where the deputy president is from. Former Ehlanzeni ANC regional chairperson Ngrayi Ngwenya is the only prominent ANC leader to publicly call for Mabuza's election as president. He claimed the party had suspended him because of his advocacy for Mabuza to be president a few months ago. 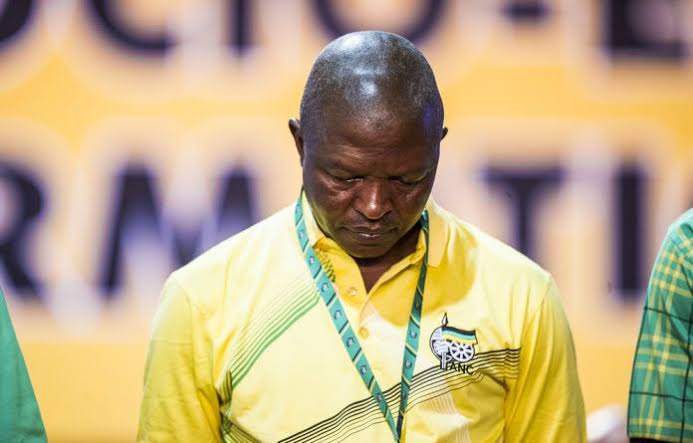 The former Mpumalanga ANC chairperson has been somewhat reticent about his political aspirations leading up to the December conference, but the growing uncertainty over his personal standing within the ANC has become a big concern. Soweto chapters of the African National Congress have signaled their intention to nominate Mamoloko Kubayi-Ngubane, the organization's head of economic change, for vice president.

The president, Cyril Ramaphosa, counts her as a close ally. But the field is expected to be crowded, with names like Paul Mashatile, Ronald Lamola, and Oscar Mabuyane all in the running. 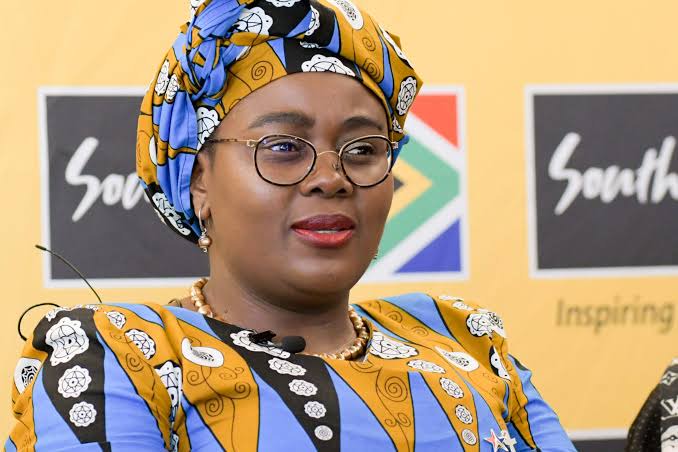 Therefore, it is believed that Mabuza's supporters would have been aware of the possibility of him running for president, potentially on the RET ticket, after being ostracized by the main faction. 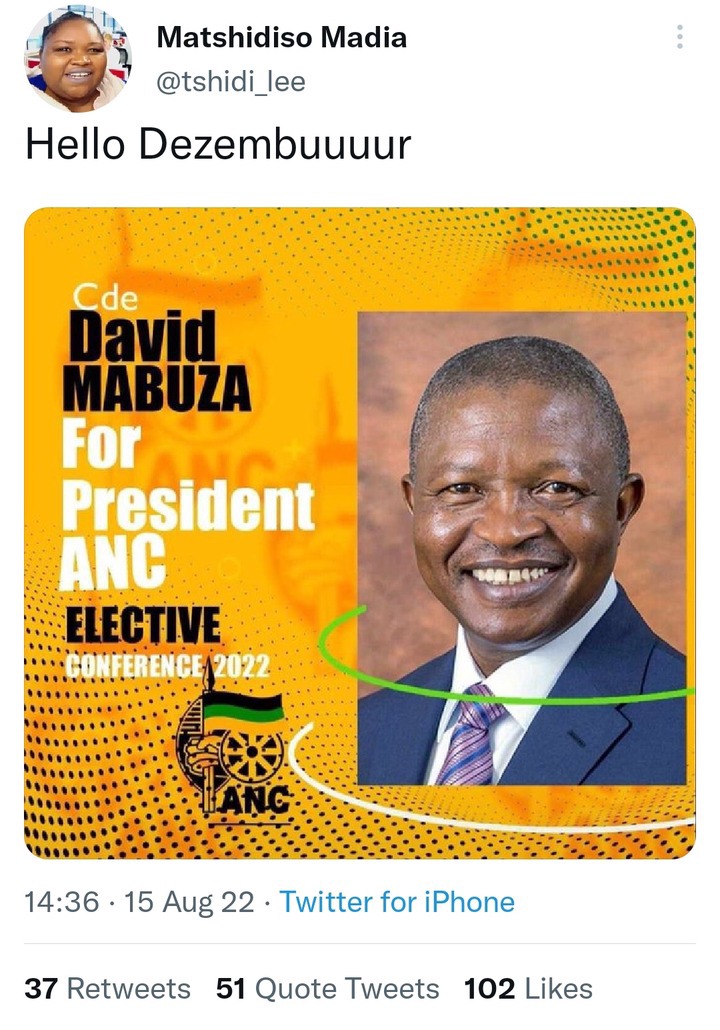 Underestimating Mabuza, who has proven himself to be a capable politician, could have disastrous consequences; Ramaphosa, in particular, would be cognizant of this fact, as it was DD who aided Ramaphosa's rise to power in 2017. 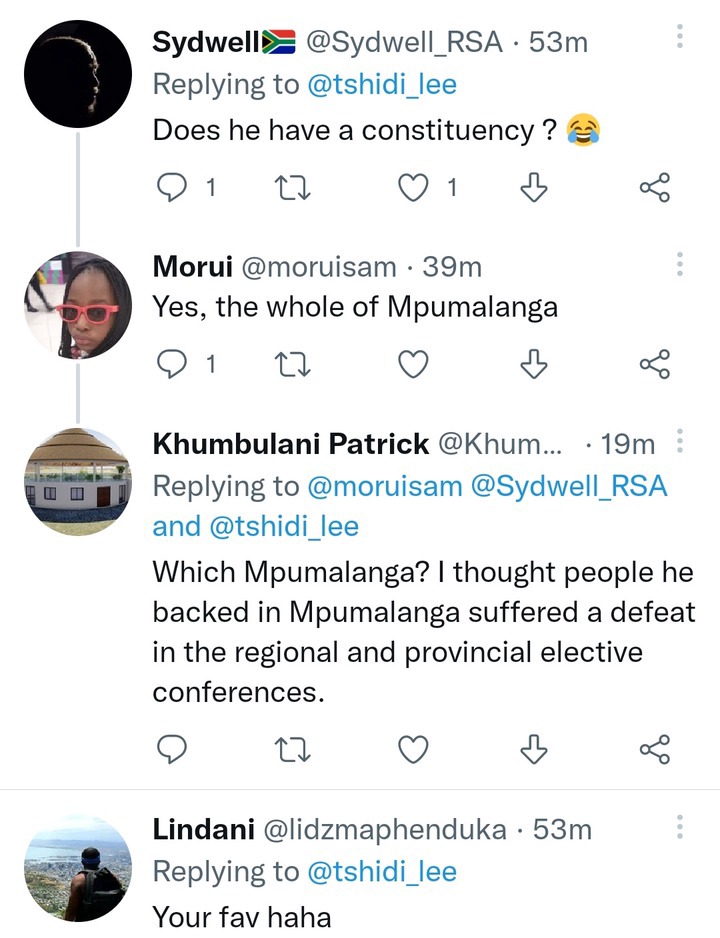 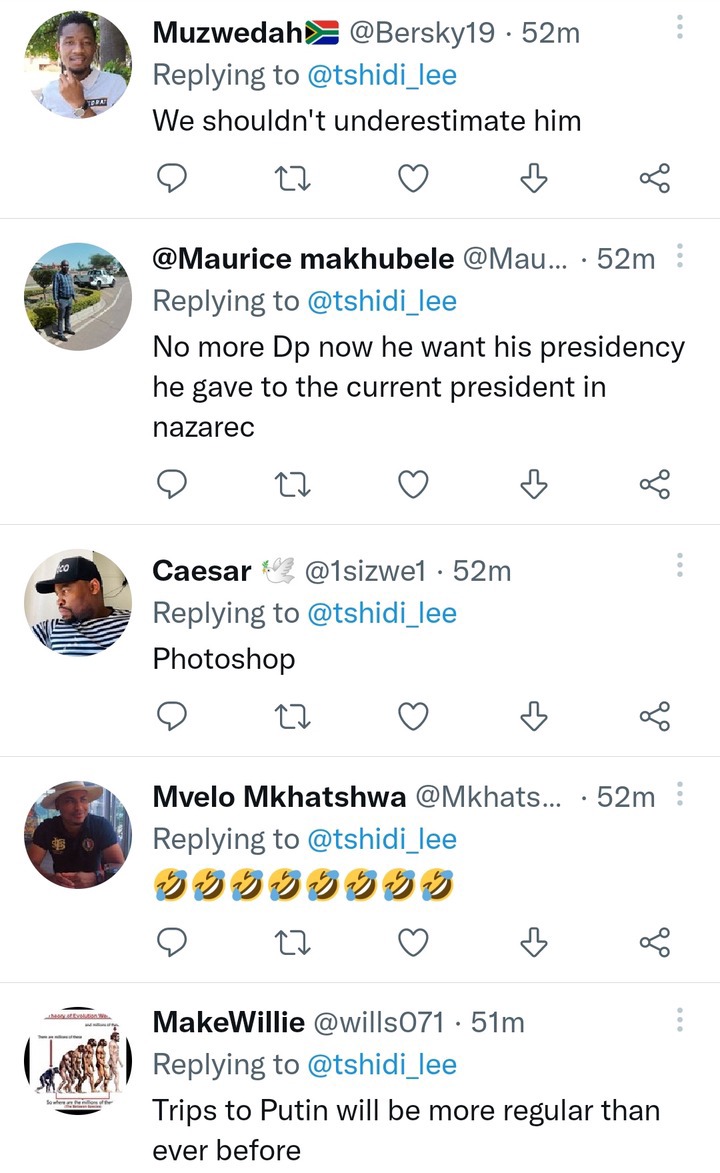 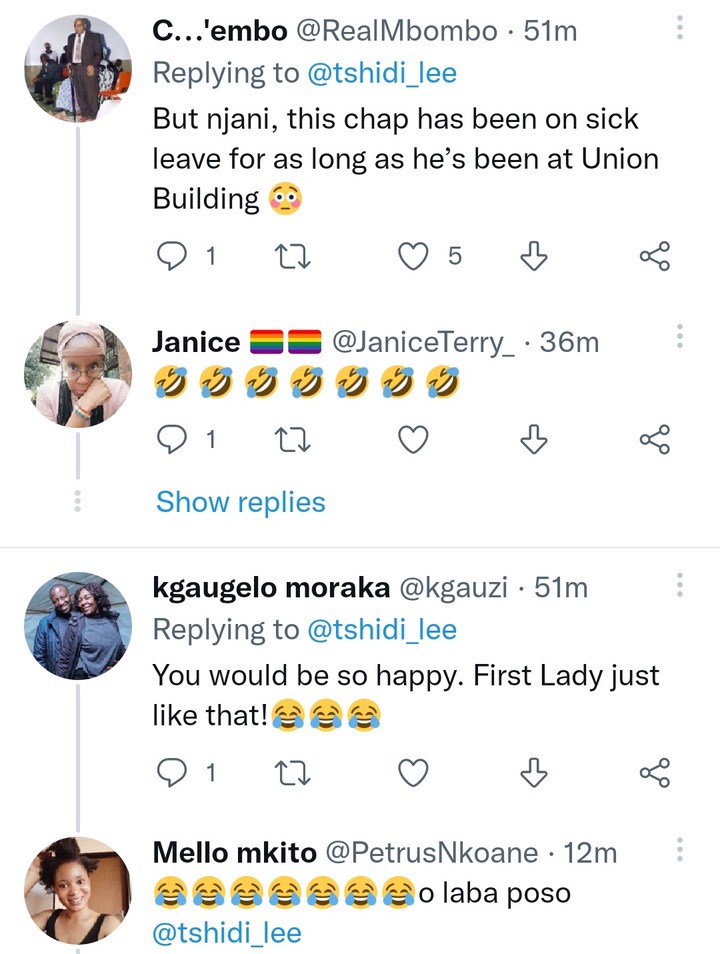 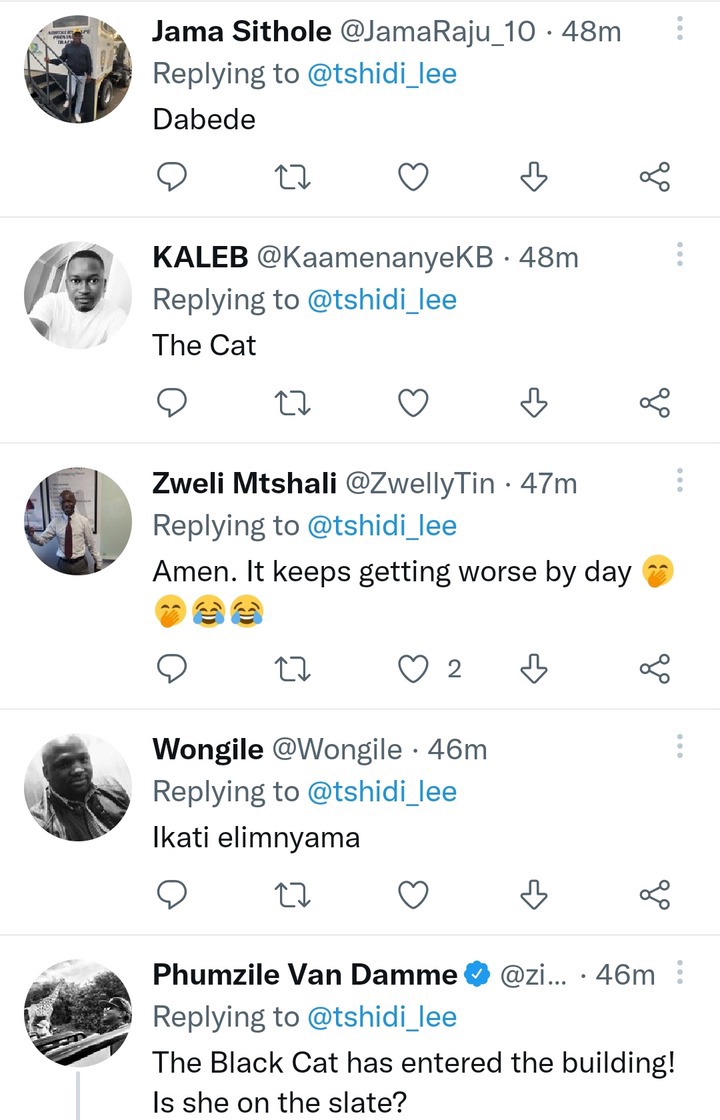 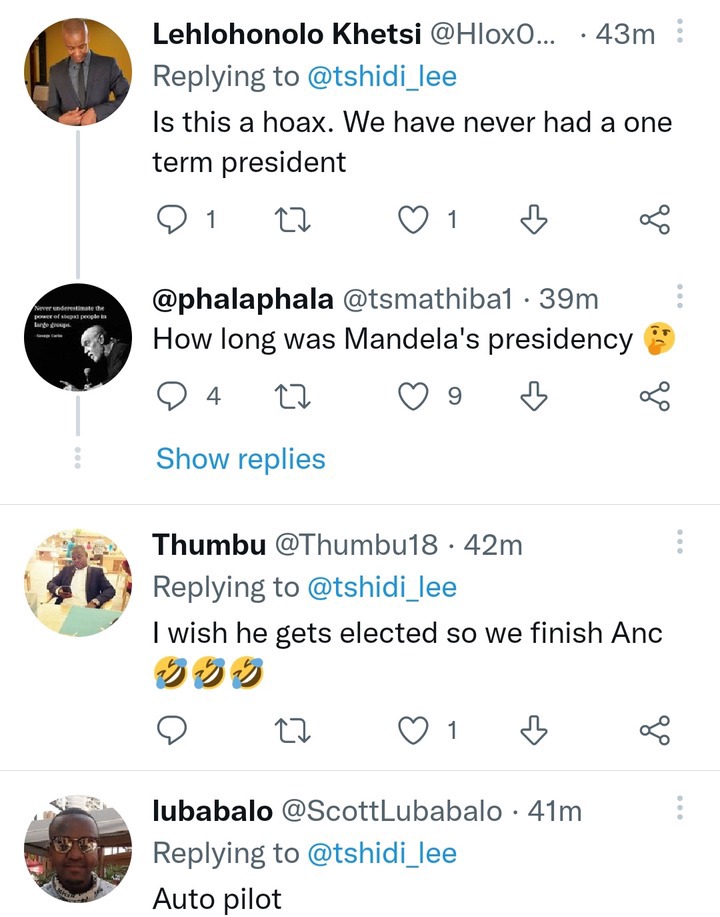