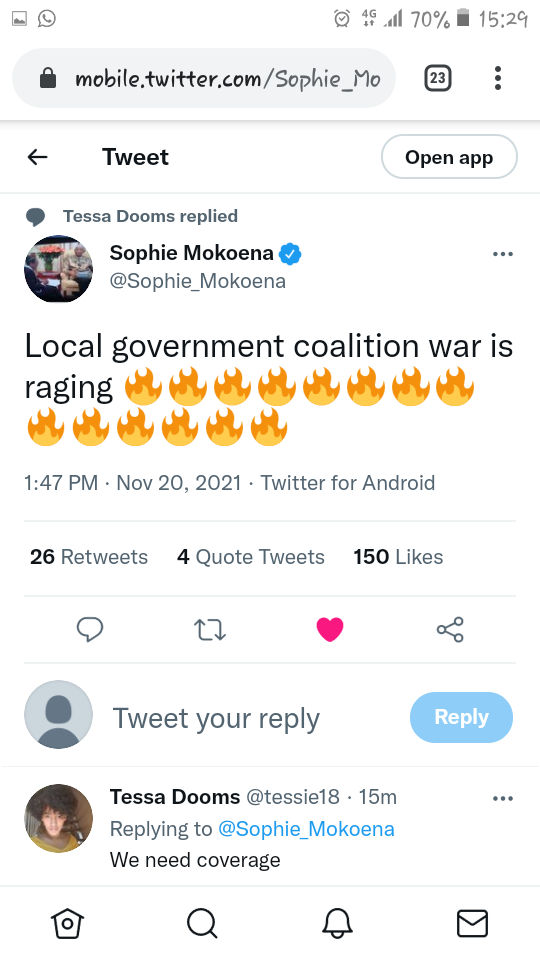 It must be remembered that major South African Political parties embarked on a coalition government negotiations following the highly contested local government elections, which took place on Monday 1 November.

Those who have been following the developments regarding the coalition government negotiations will know that South African Political parties have been finding it hard to agree on each other's conditions. There is some serious indication that the coalition government negotiations will take some time, because each political party wants to make sure that they have their interest after to some extent agreed to. 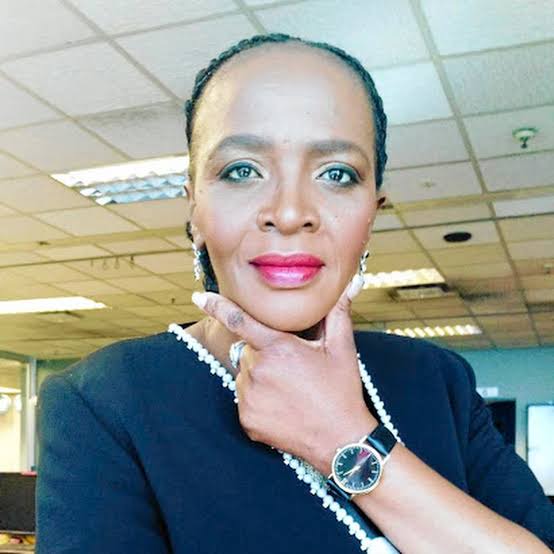