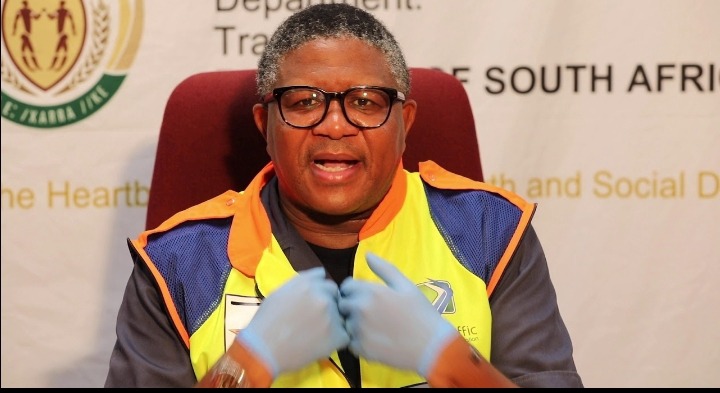 There's no peace on social media as people on social media will do everything to start a problem and spoil someone's fun. And they are very good at doing that and they don't care how big and respected you are if they want to say something they will say it without any fear.

Fikile Mbalula who is the minister of Transportation is always a victim when it comes to being dragged on social media, whenever he posts a picture people on social media will always find something negative to say about that picture.

Like recently Fikile Mbalula shared a picture of himself at someplace called Zuma Grill in Nigeria where he went to have lunch. But people started dragging him saying he's an attention seeker. And this happened after he shared a place that has the same name with the former president Jacob Zuma, as it's alleged that Cyril Ramaphosa the President of South Africa, and Jacob Zuma don't get along. 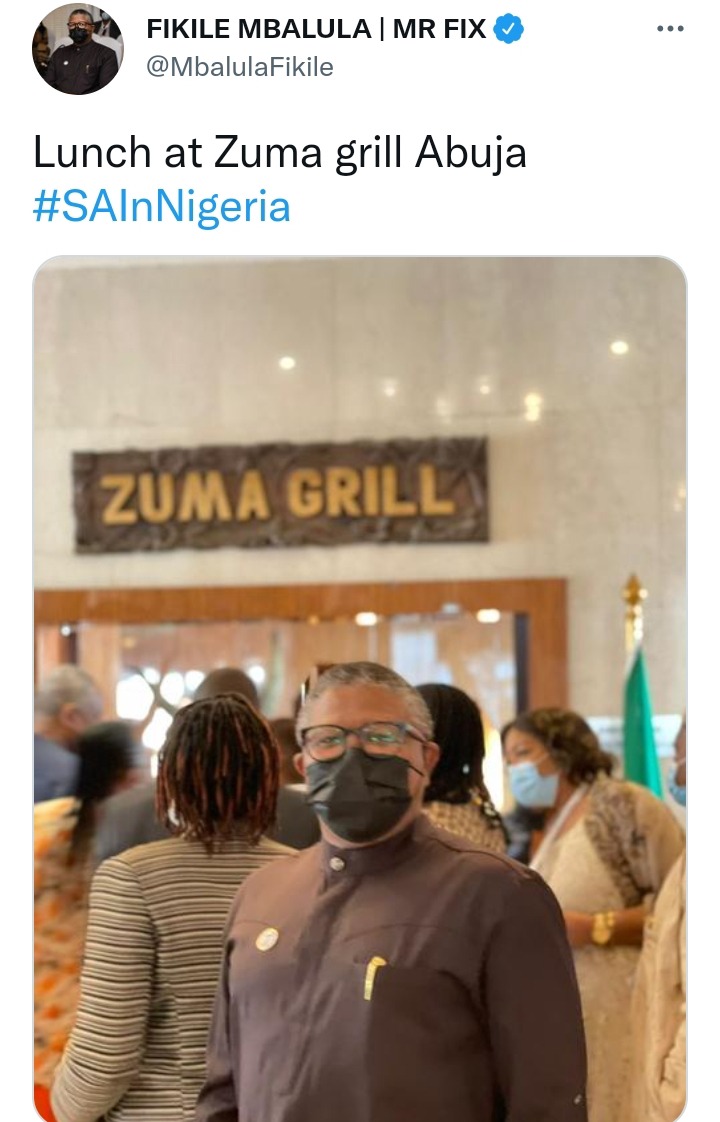 So some people felt that Cyril Ramaphosa won't be happy to see that picture of Fikile Mbalula with that name on it. They even said that if Cyril Ramaphosa sees that he won't make him a minister anymore. 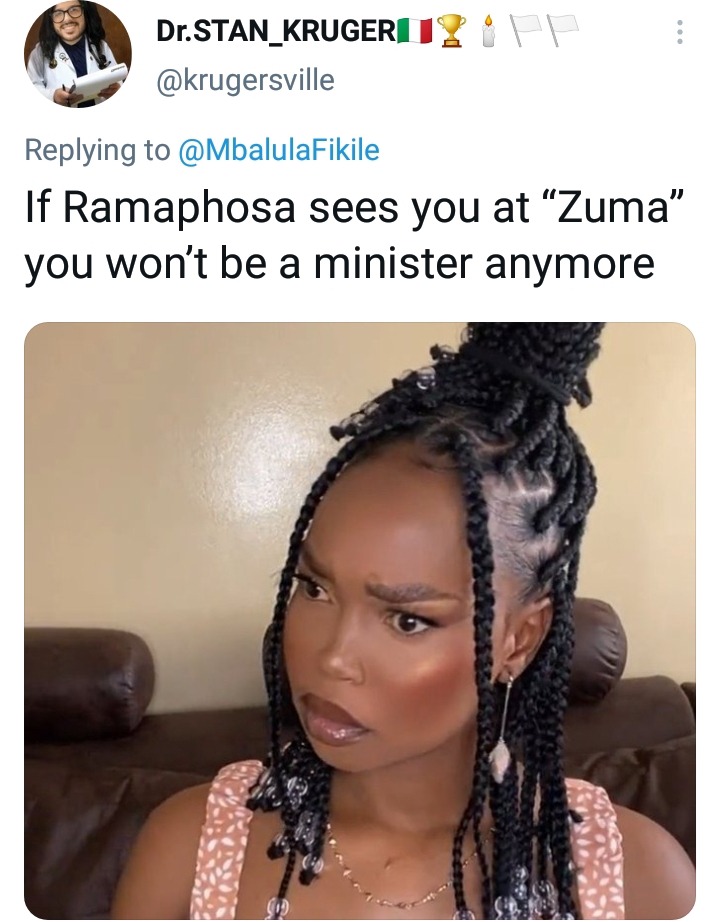 And to show that people are against Fikile Mbalula they even posted pictures of roads and train stations that are not in a good condition. Judging from these comments it looks like people don't want Fikile Mbalula to have fun, which is not fair. Because there is time to have fun and time to work, now it's time for him to have fun. Let's give him a break. 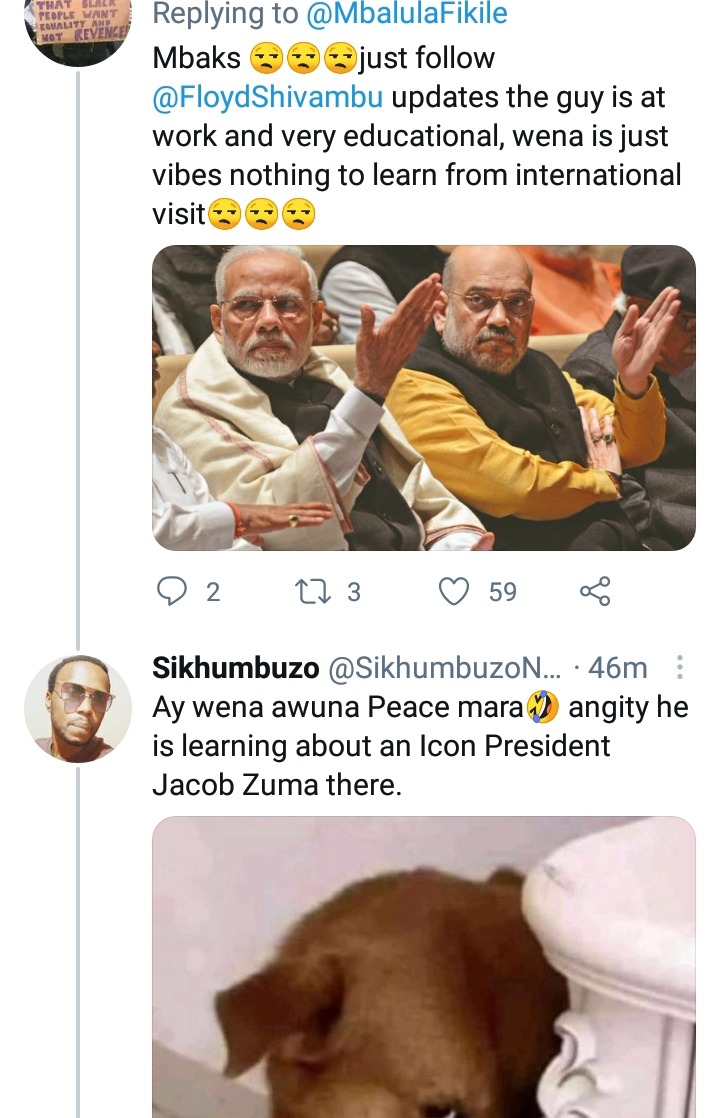 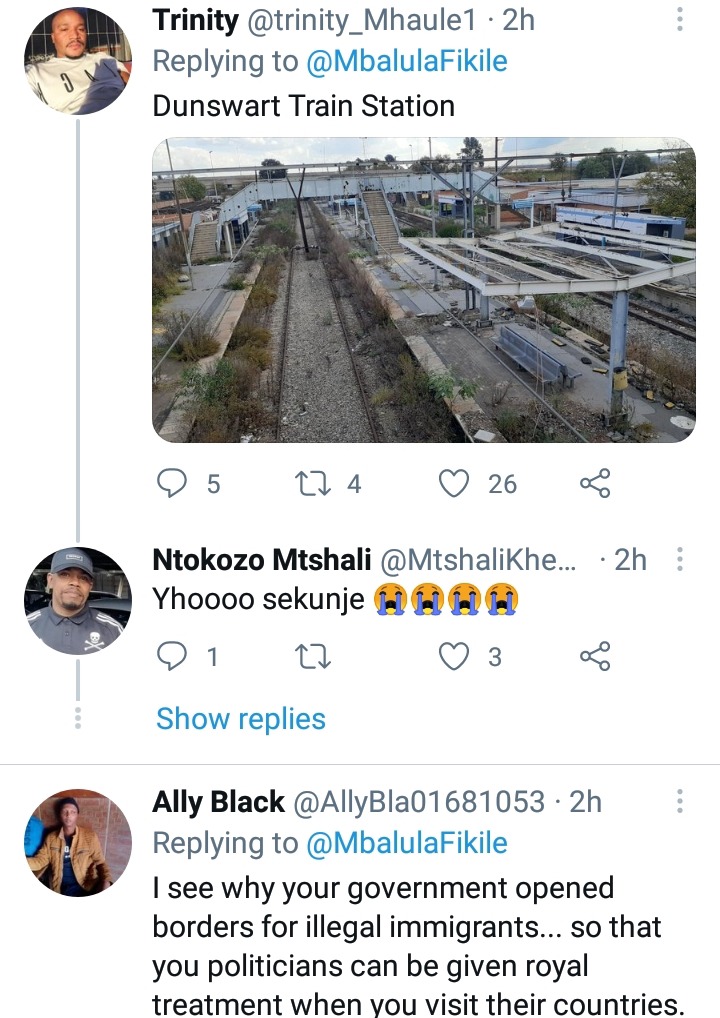 Check out this 23-year-old woman who uses her toes instead of her arms and hands.

The Store was closed down by JMPD since the owner could use it as a bedroom.

Junior Khanye Means Business as He Does This in PSL

Pitso Mosimane Sends Message To Former Star After This Happened

How To Be Better At This Relationship Thing | OPINION

Stylish nail designs that will make you look beautiful and elegant