We will not be scared away by Makhura and his police. Author: Mzwandile Masina

Mzwandile Masina, the former mayor of Ekurhuleni City, has taken aim at David Makhura while waiting for the problem of 19 quarantine votes to be sorted so that he can find out if he will return as ANC Ekurhuleni chairperson for a third term. 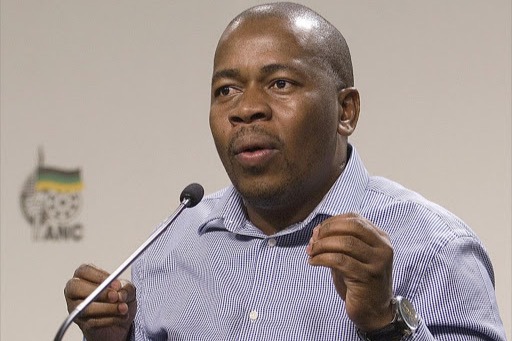 It has been claimed that Makhura, the outgoing ANC chairwoman of Gauteng and premier, sent a large number of police officers to the conference in an effort to frighten Mzwandile Masina's side.

Masina has stated that he will not be cowed by Makhura or the police as they work to resolve the quarantine of the 19 votes.

The RET heavy hitter says the massive police presence makes it feel like they're in a combat zone instead of an ANC meeting. 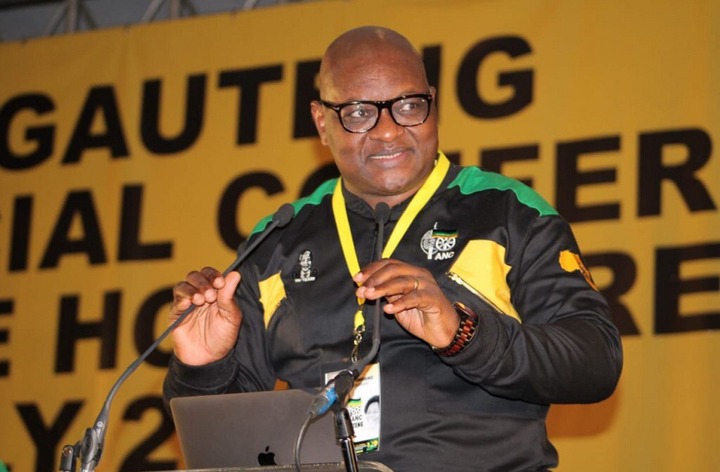 "This area is a combat zone, thus... There has never been an ANC conference when so many law enforcement forces have been present and active... Voting for Lebogang Maile is a priority, so we'll make sure to cast our ballots for him. We are not afraid of David Makhura or his police force "According to Mzwandile Masina.

When asked if he was concerned that he might not become the ANC Ekurhuleni chairperson after the issue of 19 quarantined votes was settled, Masina stated that it did not bother him in the least.

The fact that he is still a member of the ANC in good standing, he claimed, is what really matters.

"The African National Congress (ANC) is a process-based organization, and I have faith that its leadership, if it chooses to take up this issue, will be able to do so on behalf of its members.

My main concern is that the African National Congress has been hit particularly hard by the vacuum that has been left over the previous 25 days "Quote: Masina. 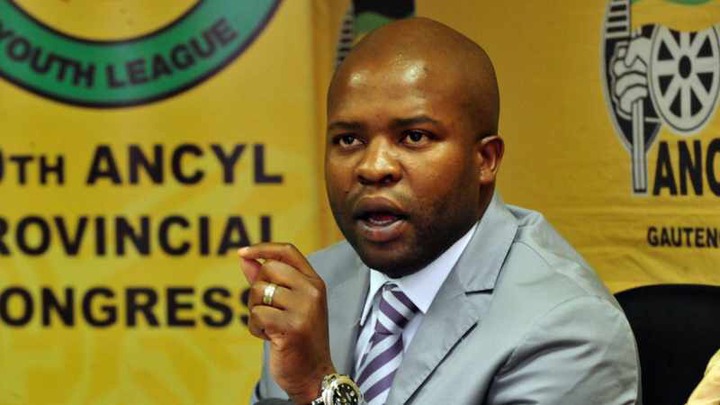 Mzwandile Masina is representing the ANC in Gauteng at the provincial convention. According to him, the Adiwele group, of which Lebogang Maile is a part, is the right one to support.

Mzansi Is Left Talking After Seeing Sbu's Girlfriend In #GogoSkhotheni Show. Here Is What Mzansi Saw