Dispute among members of IFP in Pongola

By HomeAway (self media writer) | 16 days ago

There is conversional among members of IFP in Pongola Kwazulu-Natal over ward counsellors candidate list. 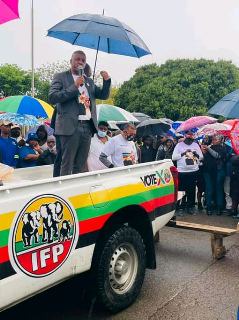 In this list, the people who were nominated by the communities to represent the party in the ward wards in the municipality, could not even be considered on the list of candidates.

Local votets were disgruntled and led to closure and protest on the N2 highway. Members of the IFP wants by elections if the error is not fixed. There are allegations that the one who submit list of counsellor was bribed by other parties, the same thing happened to NFP. 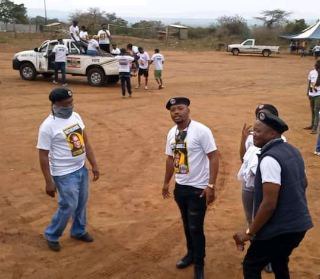 The pledge was made by His Excellency the president of the party, Inkosi Mangosuthu Buthelezi, and his beloved president, Velenkosini Hlabisa, who were addressing a gathering attended by a large number of party members before the election.

In fact, IFP managed to win 13 of the 15 wards in the municipality. Now the members want the error fixed. They have vowed not to allow themselves to be manipulated by these councilors who have entered the list by mistake. 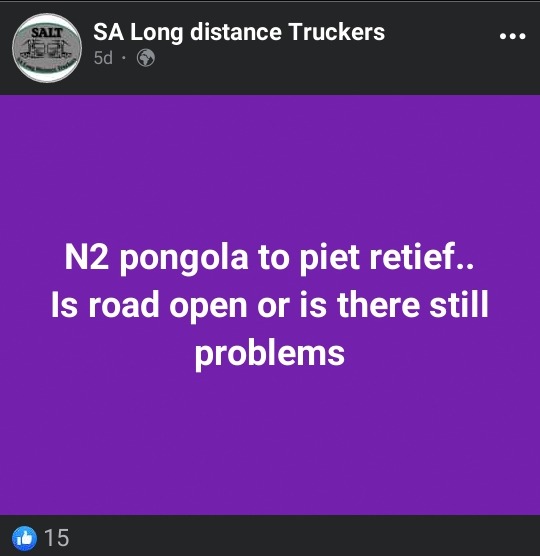 IFP spokesman Mkhuleko Hlengwa has pledged that the list be finalized as promised by the party's national executive committee. He did not say how or when it would be fixed.