For many South African people, particularly those who have been closely following South African politics, in the past 10 years, will vividly remember that Kenny Kunene was present during the early years of the Eonomic Freedom Fighters formation. It would not be an exaggeration to say that Kenny kunene was part and parcel of the founding member of the party. 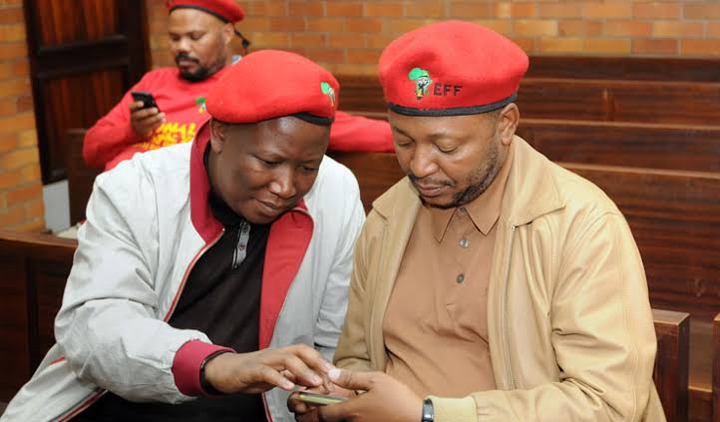 As already alluded above, when the EFF launched itself in the 2013, Kenny Kunene and Julius Malema were extremely inseparable in how they did things, until one day, in the very same year the EFF was established he ( Kenny Kunene) decided to leave the Economic Freedom Fighters. And up until recently, many South African people didn't know why Kenny Kunene left the party. However, Kenny Kunene has finally decided to reveal the real answers

On Wednesday, the now deputy leader of Patriotic Alliance Kenny Kunene was interviewed by news anchor at Newsroom Afrika. And during the interview which has since went viral, Kenny Kunene explained how much he dislikes Julius Malema and why he left the party. According to Kenny Kunene, there was nothing wrong with the Economic Freedom Fighters as party, however Kenny Kunene indicated that he left the EFF because of Julius Malema. 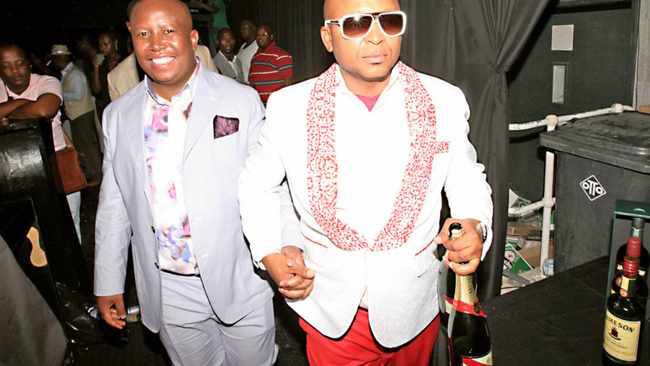 Kenny Kunene who is well known South African businessman refered to the President of the EFF Julius Malema as cockroach. And there is some serious indication that this was one of the first times that Kenny Kunene expressed himself this way about Julius Malema. 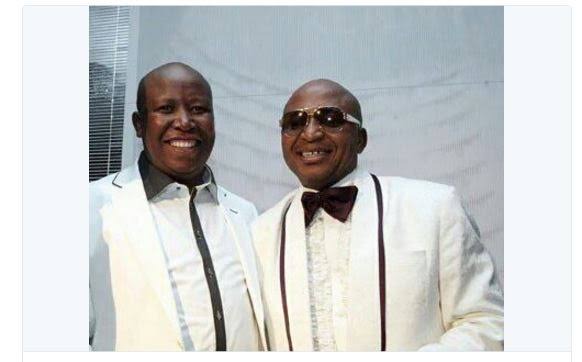 It would seem that Kenny Kunene's remarks have managed to capture the attention of many South African people. And many people are eagerly waiting in anticipation to see how things will unfold in the coming days, regarding Kenny Kunene and Julius Malema Malema. However, looking at previous pictures between Julius Malema and Kenny Kunene one can conclude that the two were very close. 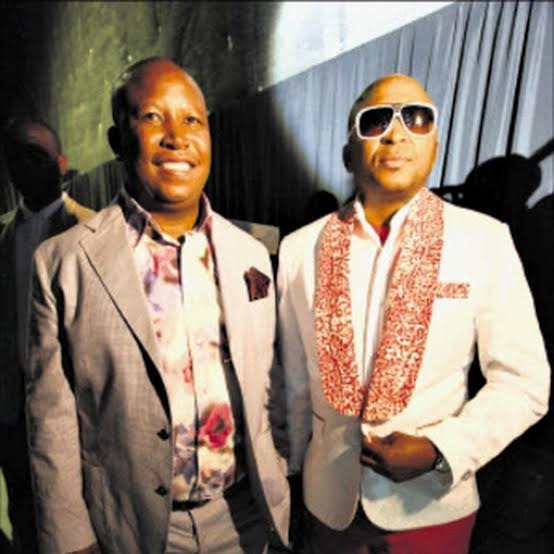 SJAVA: My photo dumps from work and entertainment

Ghana beefs up SA after losing to Comoros

Top achiever with 100% in every subject