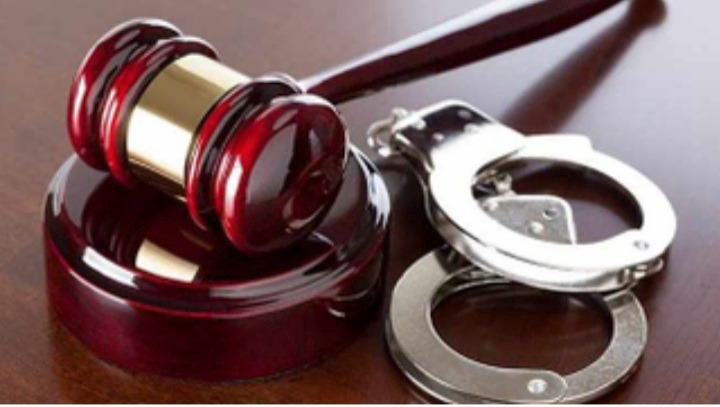 When Vice President David Mabza threatens a system, he unwaveringly agrees that he would not withdraw the collection of claims against the former Mpumalanga Chief Minister. Pompy Letwaba, a prominent Mpumalanga dissident, has been given till Monday night to apologize to Mabuza.

Letwaba claimed a long time ago that the Vice President was at the center of Mpumalanga's governmental troubles, including death and murder.

Regardless, Mabuza was offended by his new television appearance. Letwaba received a letter from his legal advisor, Stein Scop, late Thursday night, warning him that he was attempting to have the High Court choke him for criticizing Mabuza for unfounded allegations. 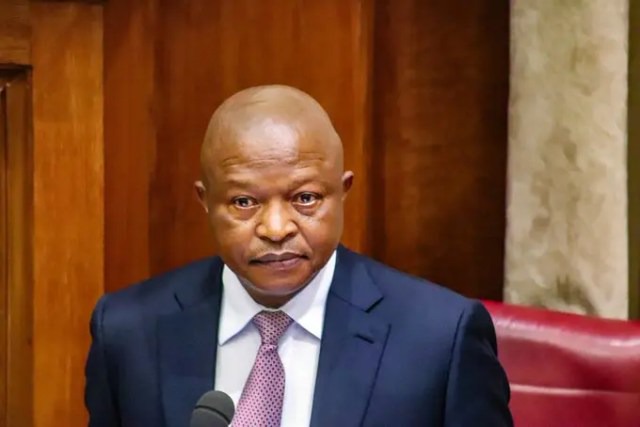 Letwaba can also expect an injunction to order damages without saying "sorry" and to promise not to rehash the allegations. He threatened not to apologize to Mabuza on Monday. He claimed that the point he made about the vice president was critical to his common obligation of assuming legal liability for his actions.

Starting in 2009, Letwaba recounts other murders in Mpumalanga, including the assassination of Jimmy Mohlala, a former Mbombela consultant. "I make no apologies for what has happened thus far or what may happen in the future." The VP's "misregulation" in Mpumalanga is not my fault.

News24 quoted him as saying,

As a resident of the country, I'm exercising my vote-based freedoms by holding the Vice President accountable for all fugitives who occurred during his time in Mpumalanga. Letowaba has no evidence to support his claim that Mabuza is responsible for the country's political killings. He stated that everything would be settled in court.

Activists requested a protest in front of the courtroom where Mpumalanga, the country's top leader, was scheduled to appear. Vice President David D. Mabza of South Africa paid a visit to the Martiaphun people organization in the Free State on Tuesday to join forces with other partners after the conflict area's residents were unable to get water and power.

Because he has greater influence than ever before, it's understandable that people suspect Vice President David Mabuza of the assassinations. Please leave your opinions in the comments section below, and be sure to follow me on Twitter for more interesting information.