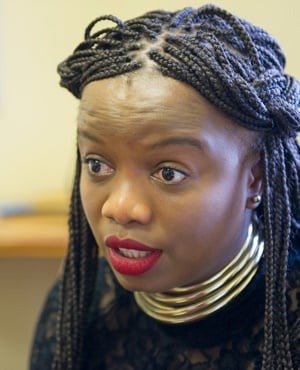 Phumzile Van Damme has been a stanch member of DA until she felt that the party was more of a cult that an organisation.

Van Damme did not hesitate to spill the beans and expose to the public her real reasons for leaving the DA. In a normal job no one leaves a good job for no reason, so Phumzile had her reasons for leaving as well. The DA to her had become a mini Donald Trump which spoke to Freedom Front plus type of voters. She agrees that her relationship with John was great and this made her relationship with other members bitter as she has many people who did not like her. In her duties she stood for a DA that was more progressive and more connected with the people. 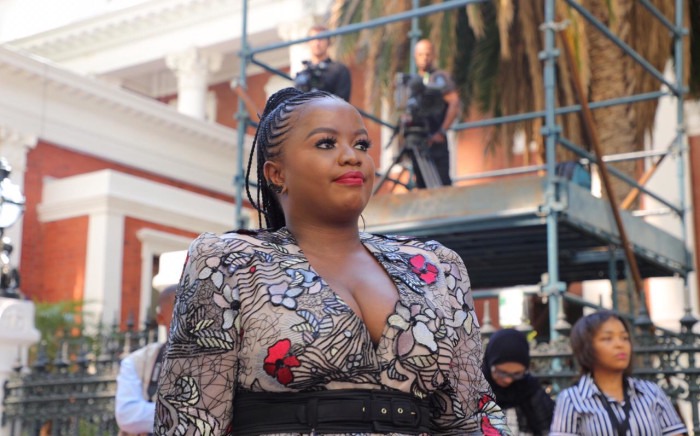 The DA spoke mostly about race but when John was elected things changed and it became more like a cult. Those who did not align themselves with the rules would be seen as disobedient and they were bullied, terrorised and sidelined. As for her and Helen Zille they had no fights, except the public brawls. Once such happened the two will meet for lunch iron out their disagreements and then they will be fine.Attempts were made to get comments from the DA to respond about the revelation made by Van Damme, but it was all in vain and the story had to go for publishing. But the journalist promised to give his audience an update once he receives it. 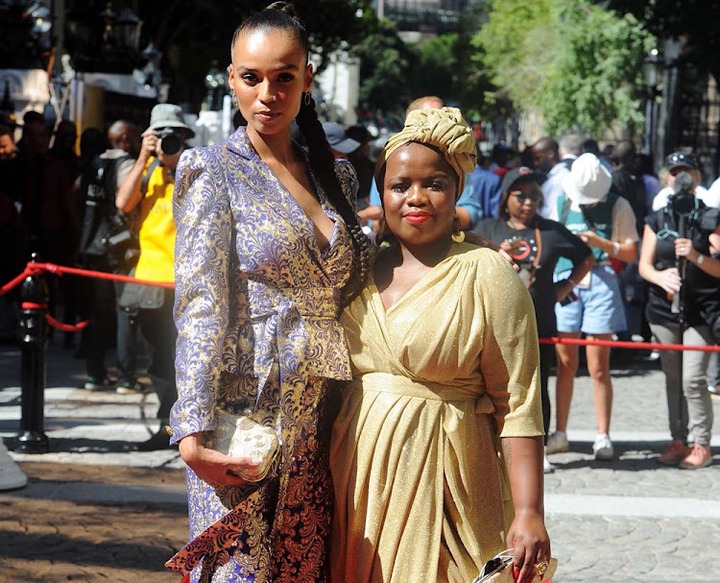 Van Damme decided to call it quits last year as an MP of DA last year and siad the reason was as a result of misunderstanding of individuals. She highlighted on her resignation later that she had no intentions of joining another political party. She also said she will not have an public confrontation with her former party or have an attacks on the party. Phumzile also said her leaving were not because the DA has changed into a racist party. Her leaving was strictly on her own terms having made a decision. She said for the sake of good women and men still under the DA suffer she was not going to say further than what she had already said. 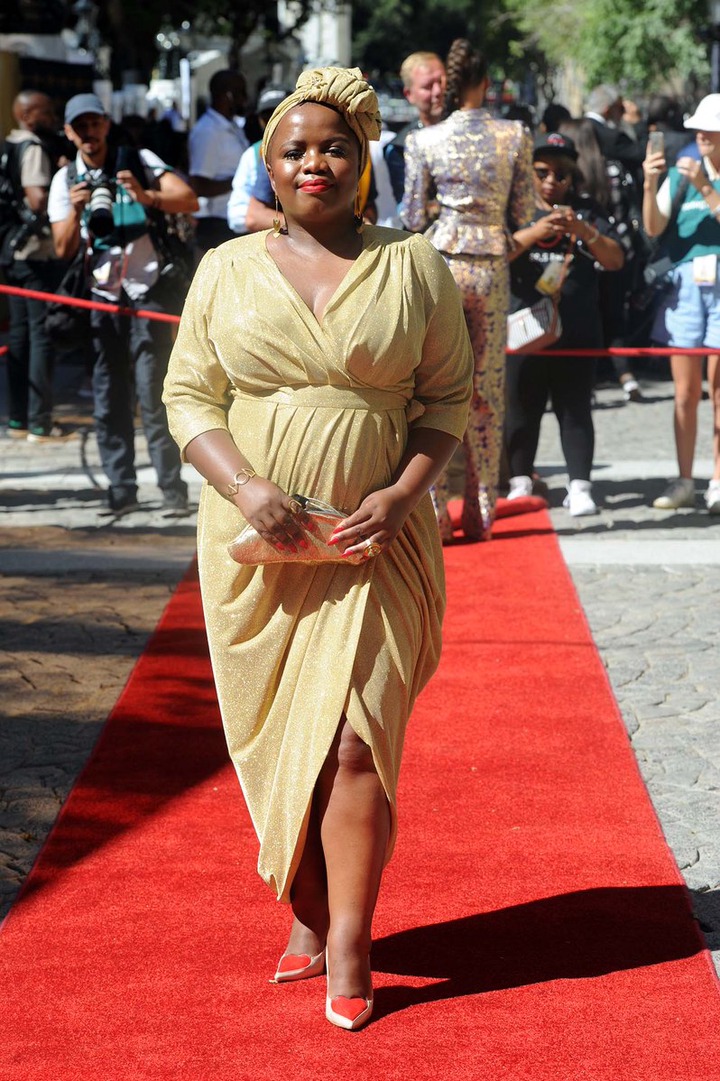