By Writerways (self media writer) | 3 months ago

Johannesburg Twitter users are presently talking about Mayor Jolidee Matongo's video. Matongo appears in the video singing and dancing with a group of "slay queens" to Amapiano songs. Nobody, not even Matongo, was secured in the vehicle while the "stocko" grew tipsy. The car's speed had risen to dizzying heights. Black Twitter opined that Matongo's actions were reckless and unsafe. Another video captures the mayor performing a dance in front of a group of drunken women, who cheer and clap him when he finishes. 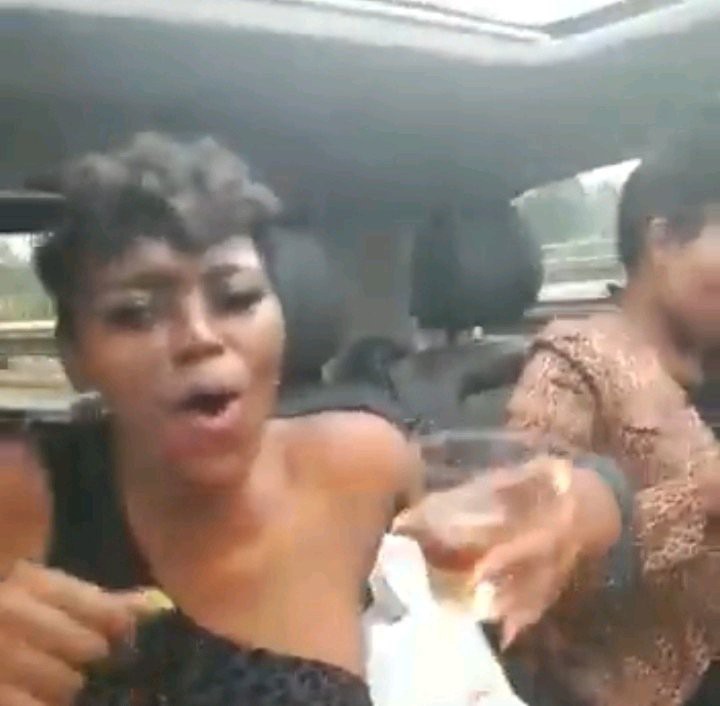 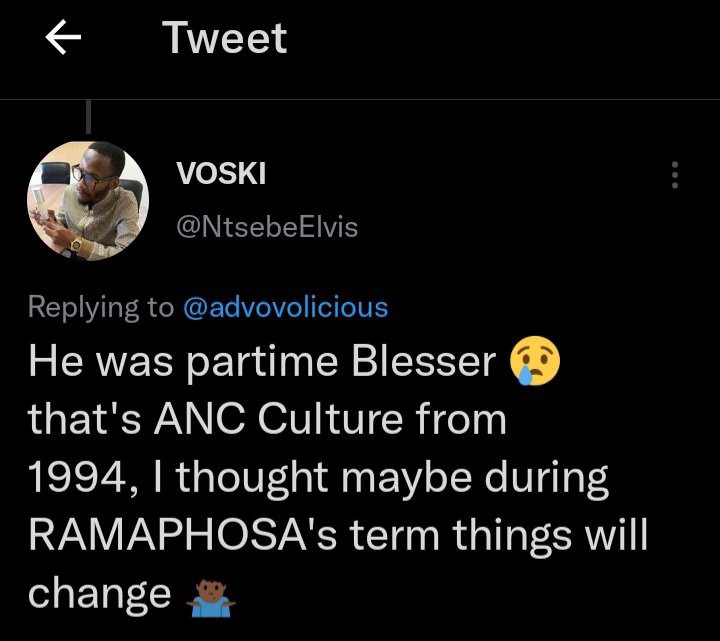 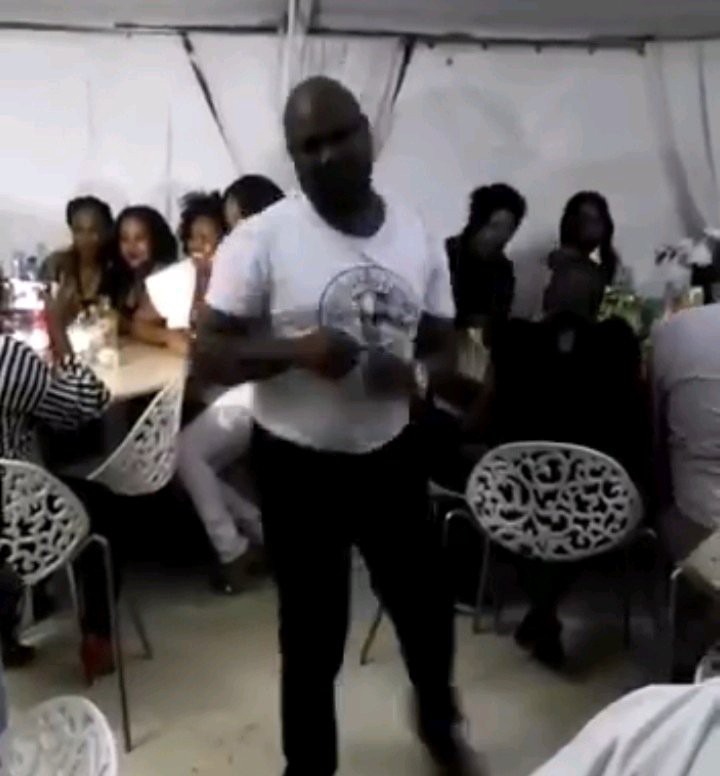 Some people have referred to the mayor as a partime Blesser after seeing the video, while others have expressed shock and disbelief. An ANC culture of blessings dating back to 1994 is believed to have been adopted by top officials of the African National Congress (ANC). "I hoped things would change under RAMAPHOSA's term," one Twitter user commented. However, all I saw in the videos was a happy man having a good time. You can have fun as long as you do it responsibly. He was doing that.

Despite the criticism he received for using exotic creatures in his films, many people who knew him thought of him as a kind and God-fearing brother. Matongo's funeral will take place today. Mmapula will fill you in on every detail of the funeral service. Keep an eagle eye out and a keen ear out for anything unusual.