By Legitboy (self meida writer) | 1 months

If I get Hijacked by a Foreigner, I won't Blame all Foreigners For it.Only that Person - White Man 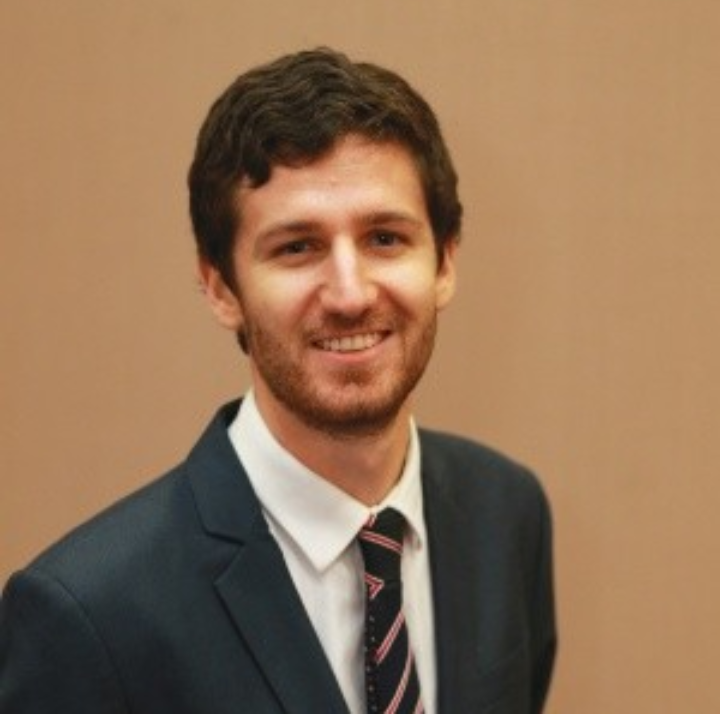 White south African man has Allegedly taken to his Twitter account lamenting over the Harsh tag that was Allegedly kick start by South Africans on Twitter by demanding the immediate deportation of foreigners from South Africa.

The white South African condemned such act and he regarded it as depress act that should not be allowed to get trend on Twitter because it is against humanity.

He also made south African to understand that if a foreigner hijacked him as a white South African man he was never going to put the blame on all foreigners except that person that hijacked him.

Identity Reveal: See the Zimbabwean Man Who Shot Two South Africans to Death in Hillbrow in a Spot (Video) 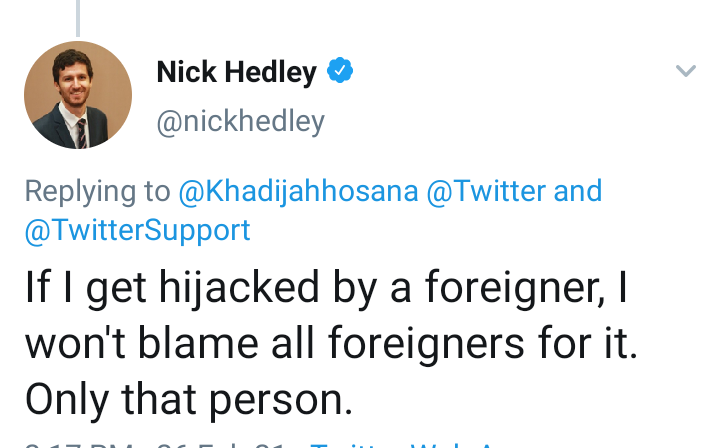 After posting such statement on Twitter, south African then acted in disagreement with what he said and they started calling him names.

What can you to this

Police Got Shot While He Was Trying To StopThe Robbers That Were Robbing The Car That Transport Car.

"When Ramaphosa took over from Zuma 1 Litre of Petrol was R13.90," Read More On What Was Said.

Malawi will soon be better than Zimbabwe