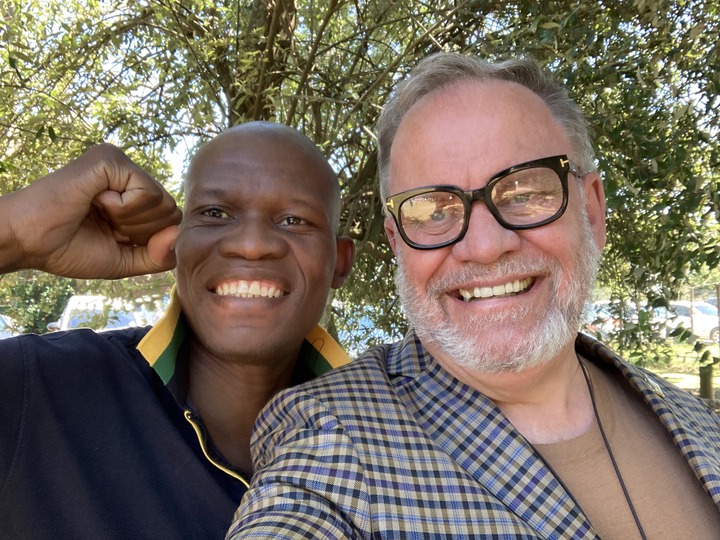 Carl Niehaus, the staunch ally of former president Jacob Zuma has now moved to apply for a default judgement following the noncompliance by major general Mashoala whom he is dragging to court for defamation.

The RET champion summons major general Mashoala following the utterances he made that Carl Niehaus was not a war veteran which resulted in critics calling him a "toy soldier".

Carl Niehaus said the utterances made by major general Mashoala were damaging to his reputation, and thus seeks a settlement of R1 million.

He revealed that his attorneys have now moved to lodge a default judgement application, as he warns the major general Mashoala that he is not going to show him any mercy.

"Update about the R 1 million defamation suit that I brought against Major General Mashoala retired. He’s failed to meet the deadline to defend the matter, and my attorneys, Phosa Loots Inc. have now lodged a default judgement application. There will be no leniency!" Carl Niehaus said. 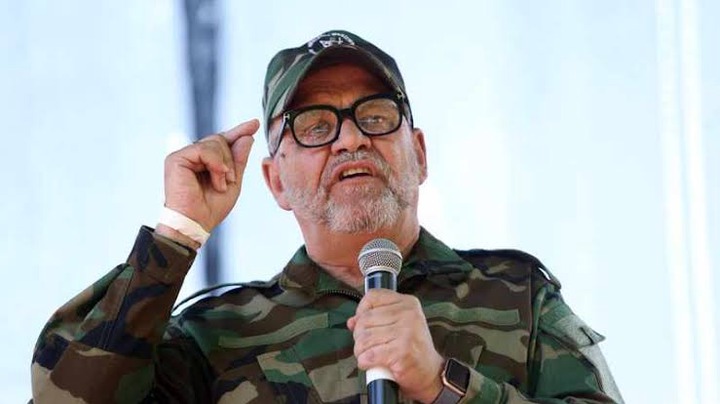 This is not the first lawsuit Carl Niehaus has brought against fellow ANC comrades for disrespecting him. He has also made a application against transport minister, Fikile Mbalula whom he is suing for R1 million after he called him a "criminal".

RET comrades are applauding for Carl Niehaus citing that he is standing up to bullies who get away a lot by insulting their own comrades within the ANC.

"Well done comrade we must never stop fighting for the righteous when is that court case with Fikile Mbalula who disrespected you?" Some inquired. 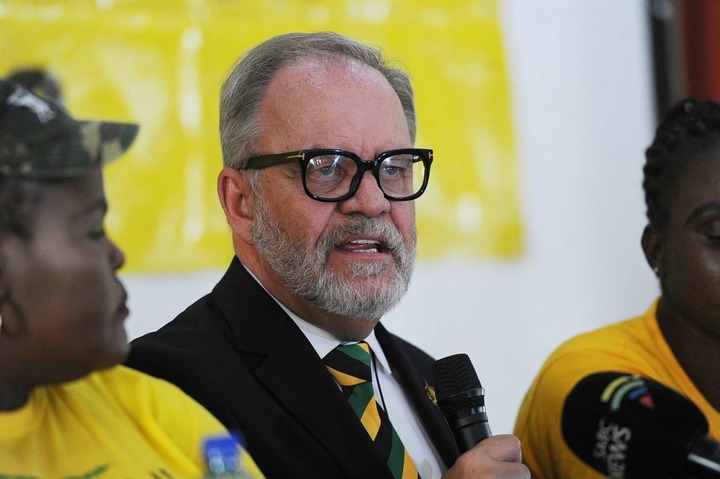 Niehaus has vowed to continue fighting for the ANC, and take on those he sees as trying to destroy the movement, and disrespects his liberation credentials.

"I will continue to fight for the salvation of ANC that I love, and to save it from the charlatans who have it in their selfish strangle grip now, and who are destroying it," he said.