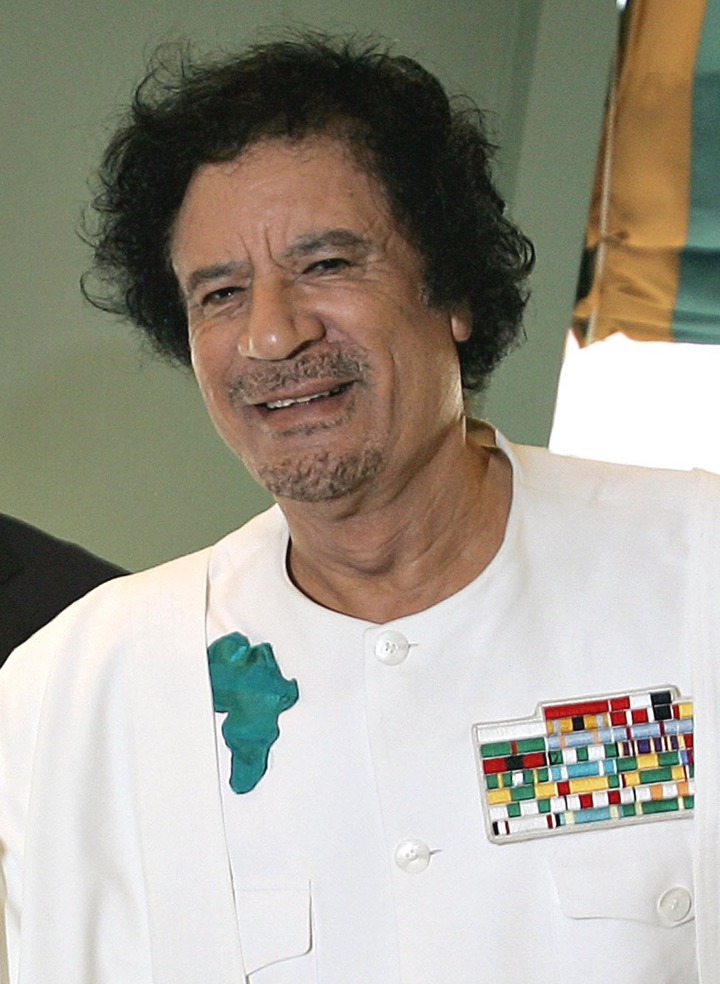 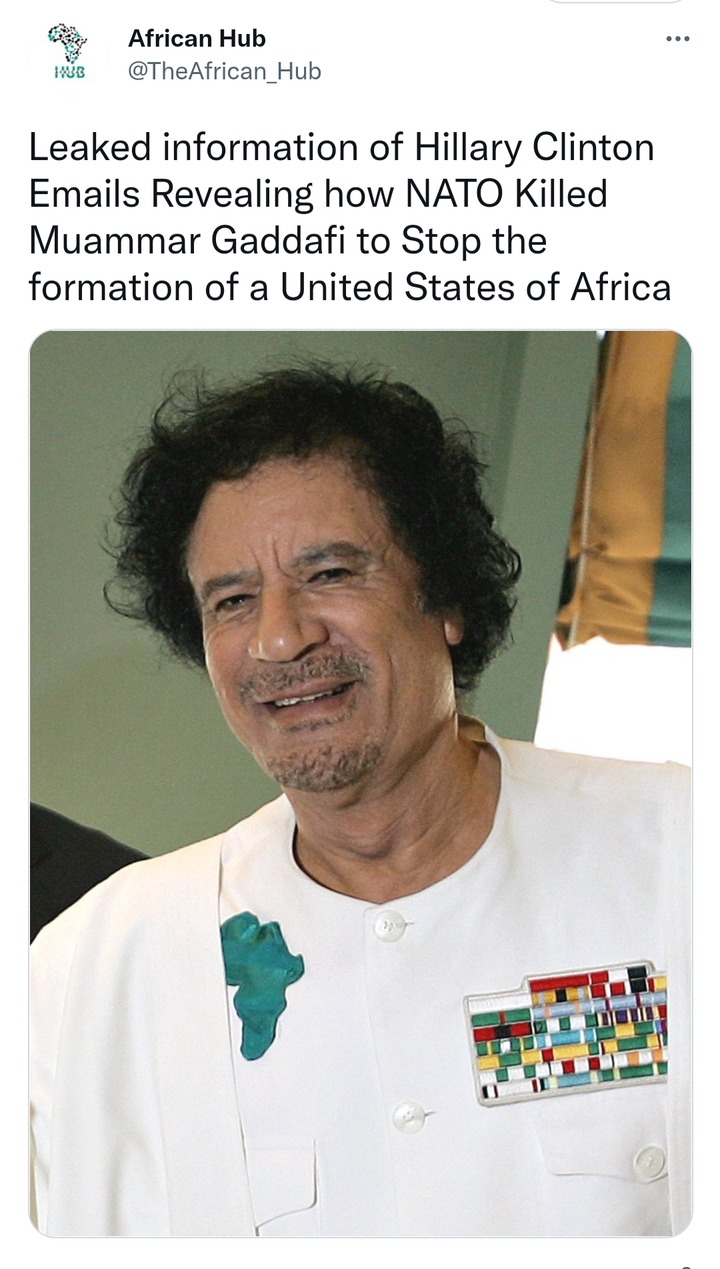 Leaked information of Hillary Clinton Emails Revealing how NATO Killed Muammar Gaddafi to Stop the formation of a United States of Africa. Of the 3,000 emails released from Hillary Clinton's private email server in late December 2015, about a third were from her close confidante Sidney Blumenthal. One of these emails, dated April 2, 2011, reads in part: "Qaddafi's government holds 143 tons of gold, and a similar amount in silver. This gold was accumulated prior to the current rebellion and was intended to be used to establish a pan-African currency based on the Libyan golden Dinar. 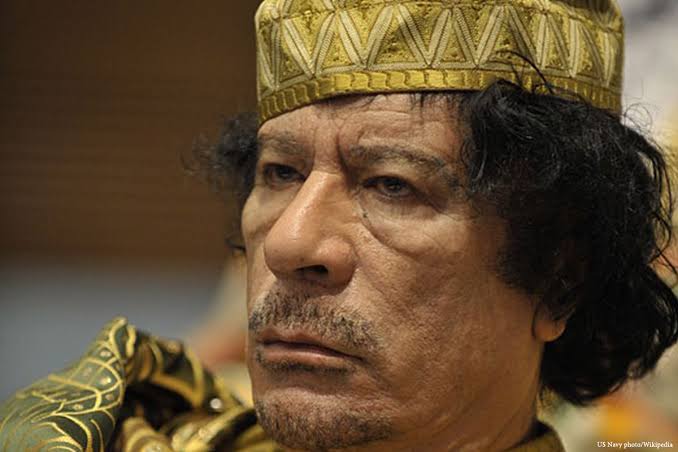 This plan was designed to provide the Francophone African Countries with an alternative to the French franc (CFA). In a 'source comment', the original declassified email added: According to knowledgeable individuals this quantity of gold and silver is valued at more than $7 billion. French intelligence officers discovered this plan shortly after the current rebellion began, and this was one of the factors that influenced. President Nicolas Sarkozy's decision to commit France to the attack on Libya. According to these individuals Sarkozy's plans are driven by the following issues:

1. A desire to gain a greater share of Libya oil production.

4. Provide the French military with an opportunity to reassert its position in the world.

5. Address the concern of his advisors over Qaddafi's long term plans to supplant France as the dominant power in Francophone Africa. 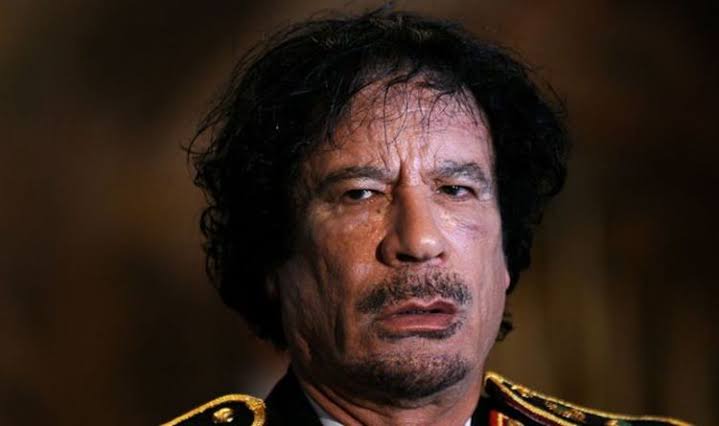 Conspicuously absent is any mention of humanitarian concerns. The objectives were to get rid of the unification of Africa, money, power and oil. Gaddafi and Obama were best Friends. But since Obama was now on the West side making the matters worse as the president of USA, the west broke their friendship. This is what Gaddafi said about Obama his Friend. 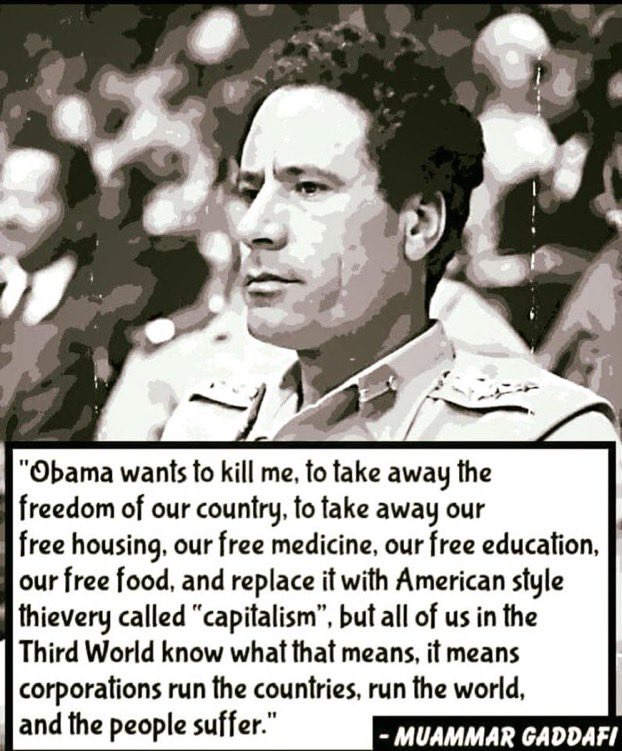 These are things that the media would never want to show. Instead, they would only want to show the problems created and not what they have done.