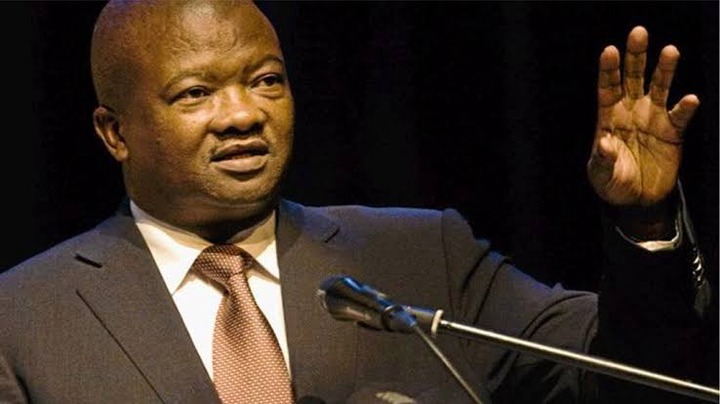 Ace Magashule to some considerable extent, astonished some people when he was pictured alongside the leaders of the EFF at the party’s Freedom Charter commemoration event in Kliptown, Soweto on 26 June. However, the well-known South African politician, Bantu Holomisa has urged some comrades to be matured.

The leader of the UDM shared an article which talked extensively about the slamming of Ace Magashule by the ANC, for having attended the EFF's Freedom Charter celebrations. And upon sharing the said article, Bantu Holomisa went on to point out that he has attended the 100 years celebrations of the ANC: and he plays golf with some of the ANC comrades. That's despite him, being the leader of the United Democratic Movement.

In weighing on the ongoing matter of Ace Magashule, the leader of UDM said "Please Comrades be matured. Opposition parties are not your enemies. For instance I’ve attended the ANC’s 100 years celebrations .I play golf with ANC members. Wake up"