Day 2 of the ANC's National Executive Committee (NEC) meeting reportedly got off to a tumultuous start this morning, this after President Cyril Ramaphosa and Tourism Minister Lindiwe Sisulu's ongoing feud escalated to new heights amid a barrage of contradictory statements from both their offices about the meeting they held on Wednesday. 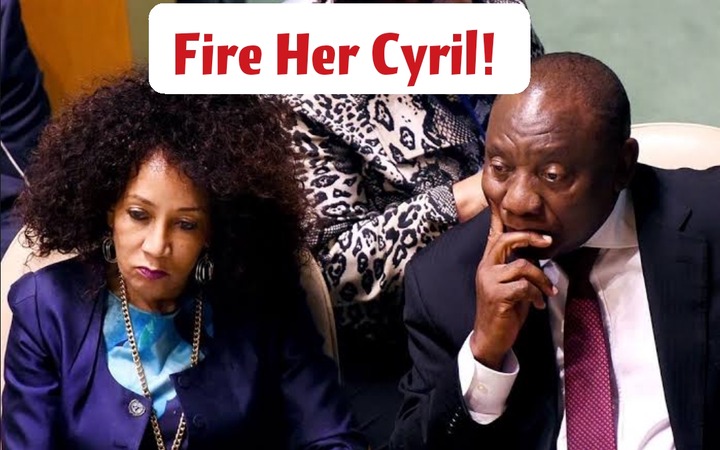 The NEC meeting's agenda includes, among other things, a discussion of the president's economic recovery plan, which he presented to Parliament last year as a means to address the impact of Covid-19.

However, other matters faded into the background as NEC members became preoccupied with what appeared to be Minister Sisulu's incredible level of disrespect for the President in her statement, wherein she boldly accused his office of deliberately lying that she had withdrawn the articles she penned labeling judges as house neggros and other negative stereotypes. 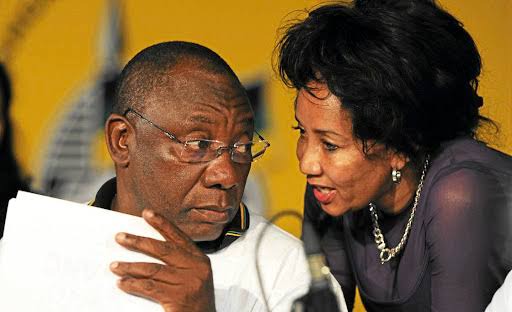 Former Tourism Minister Derek Hanekom and Veterans League Leader Snuki Zikalala are understood to have urged that, in addition to facing the integrity commission, she be dealt with by the president, possibly facing the chop from cabinet. 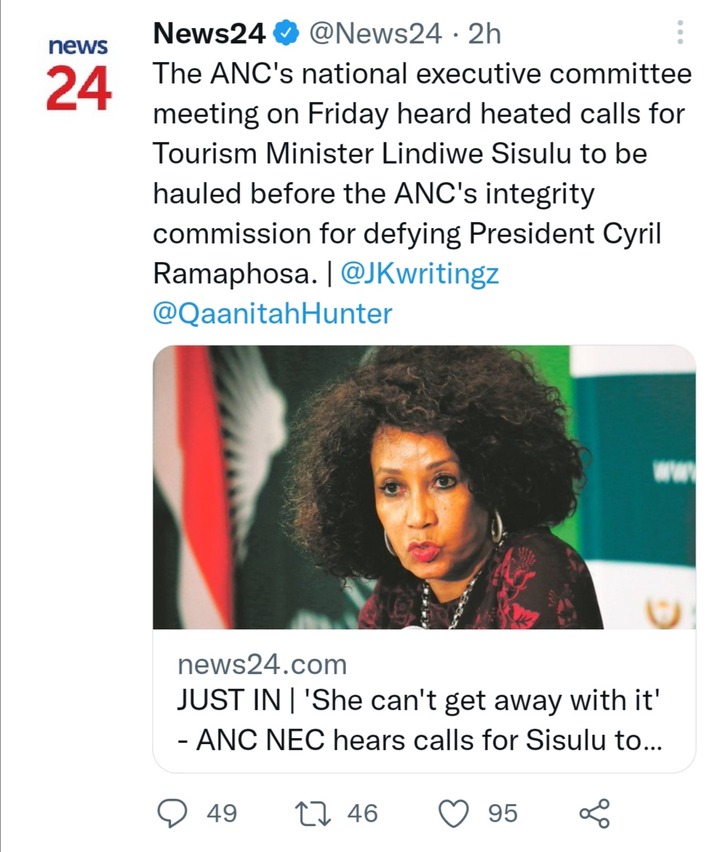 "Sisulu can't get away with it. She must face the music in the ANC and the President must also act," City Press was informed by an NEC member who spoke on the condition of anonymity.

Despite Ramaphosa's allies appearing to be uniting behind the idea of her being fired, it is understood that Sisulu's key ally, Tony Yengeni, who shares her RET ideological grounding, came to her defense.

He questioned why the NEC is applying double standards after failing to deal with Limpopo chairperson Stanley Mathabatha for his pronouncement on the President's second term ambition at the organisation's 110th anniversary bash. 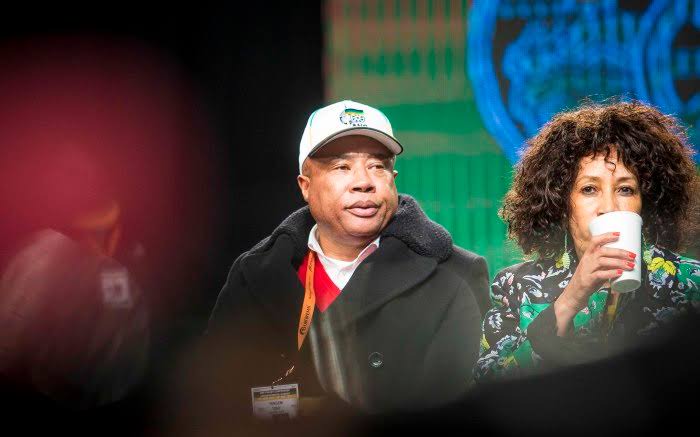 One may argue that the ANC NEC's decision to use the party's machinery to deal with Sisulu rather than the President acting against her stems from Ramaphosa's fear to dispense with Sisulu, and effectively emboldening her to formally launch her presidential campaign.

There's a chance she'll take a page from former President Jacob Zuma's political playbook and use the victim card that Zuma used quite capably to lobby other political wounded comrades. 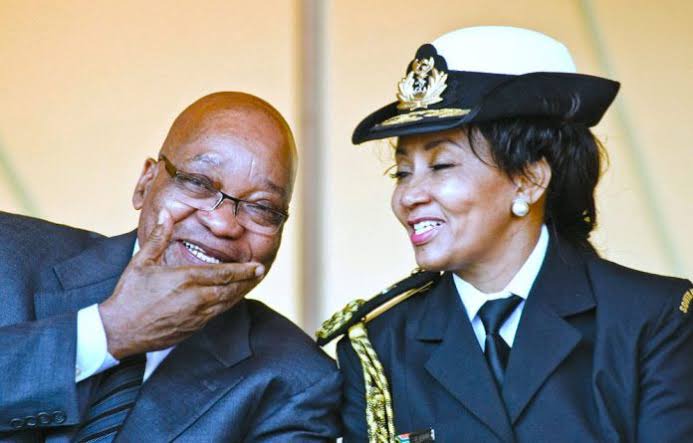 For historical purposes, when Zuma was fired as deputy president by then President Thabo Mbeki in 2005, he went back to structures playing the victim and gained overwhelming support which helped him to defeat Mbeki at the Polokwane conference in 2007.

What are your thoughts on this latest development? 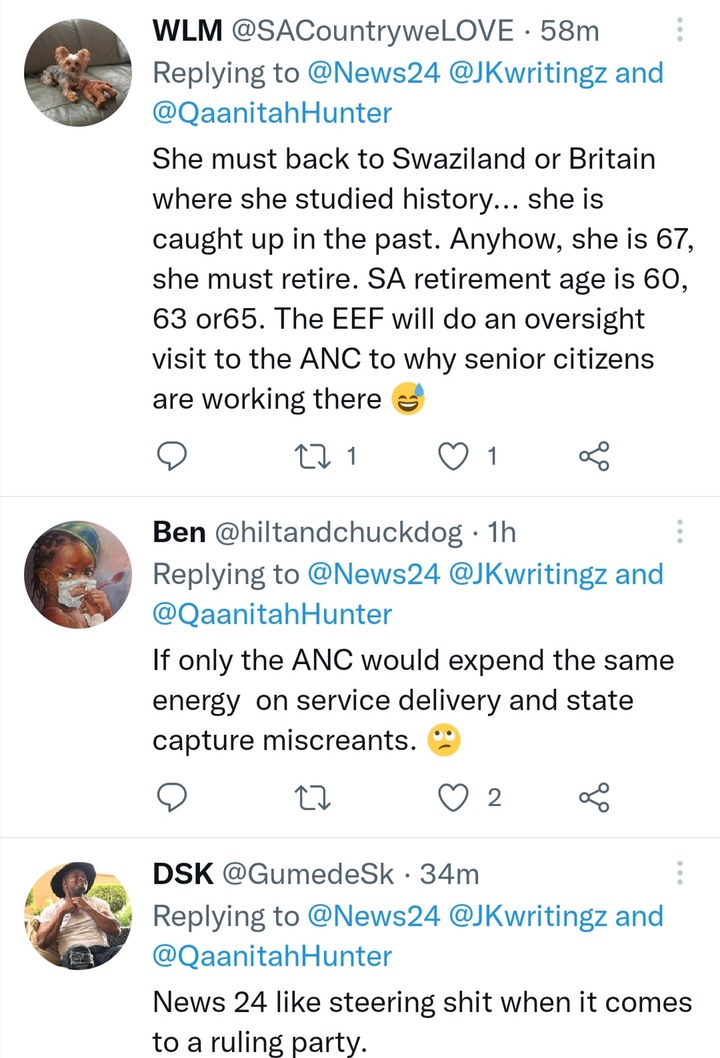 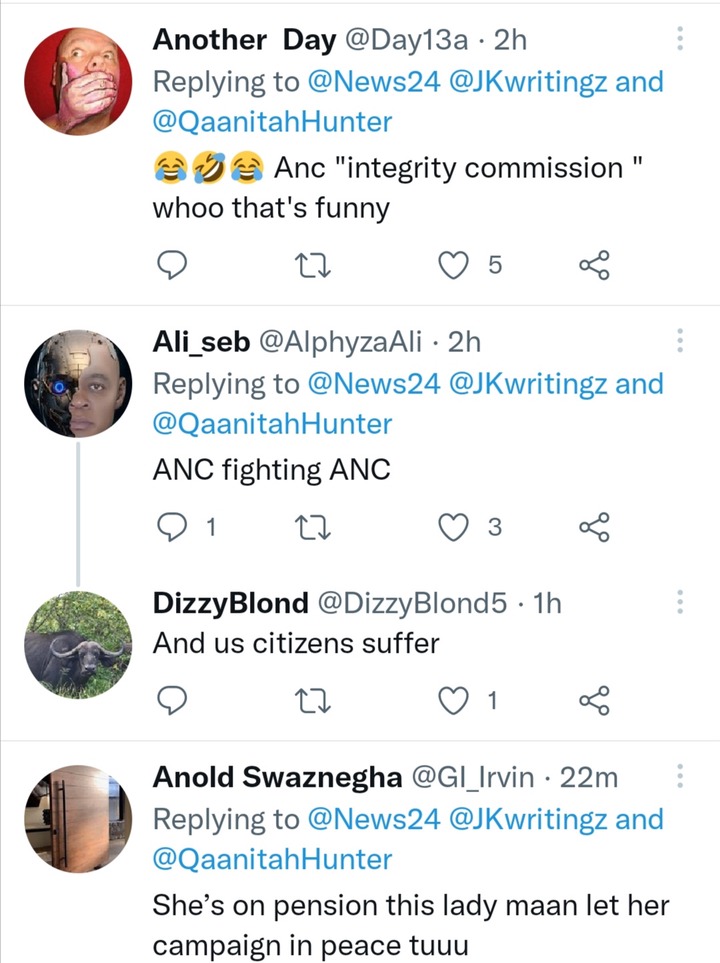 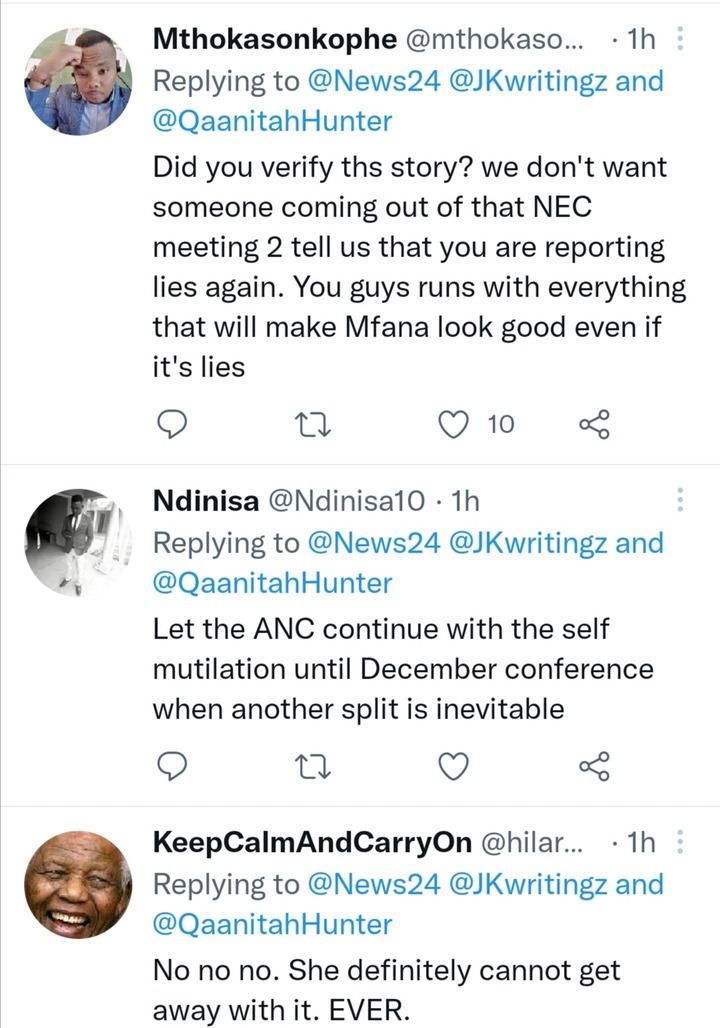 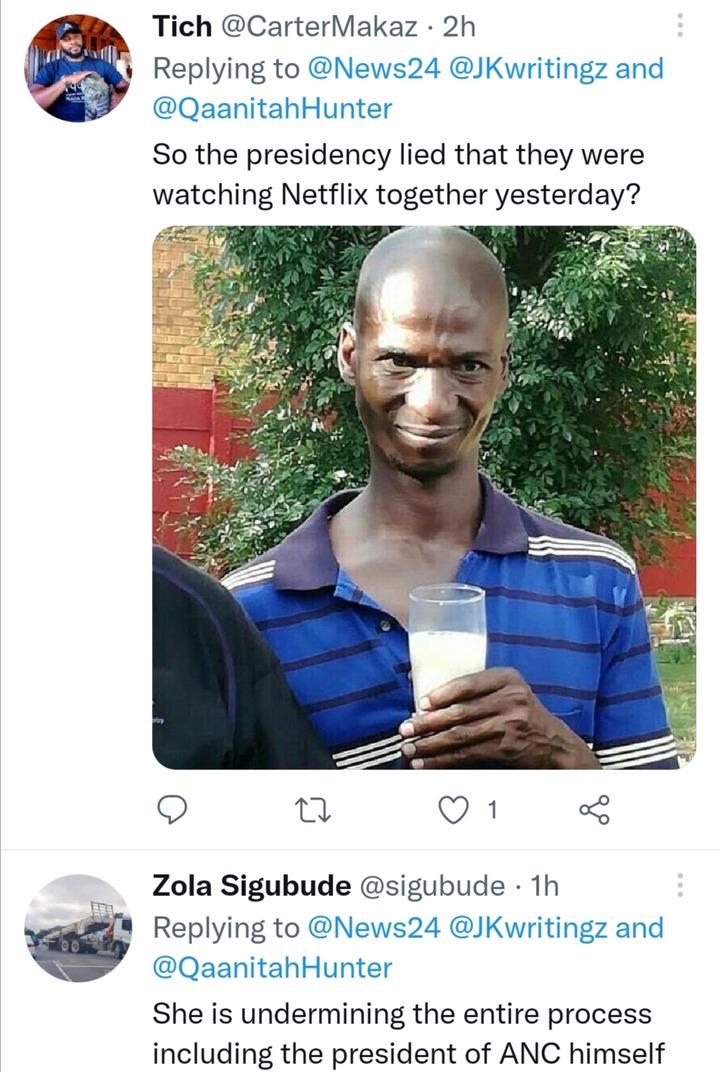