A picture circulating on social shows that Carl Niehaus was the only Male ANC Member That Accompanied the embattled ANCWL president to court, where she is being charged of corruption. Carl Niehaus boldly stated on his Twitter handle, “With members of the ANC Women's League outside the Johannesburg Central Magistrate Court supporting the President of the #ANCWL comrade Bathabile Dlamini l”. Carl Niehaus himself is battling different court cases, so he decided to show solidarity to the woman. A video is also being circulated showing the ANCWL members putting on green and showing solidarity to their president. They went out in mass to provide emotional support to the embattled president of the ANCWL. 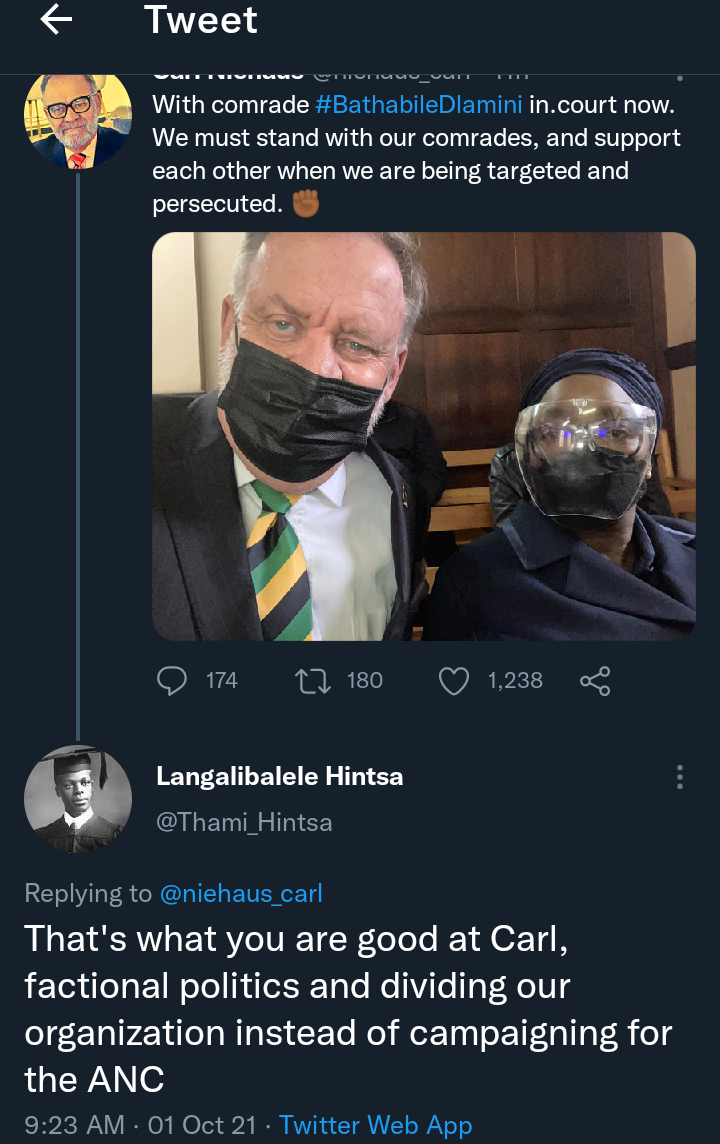 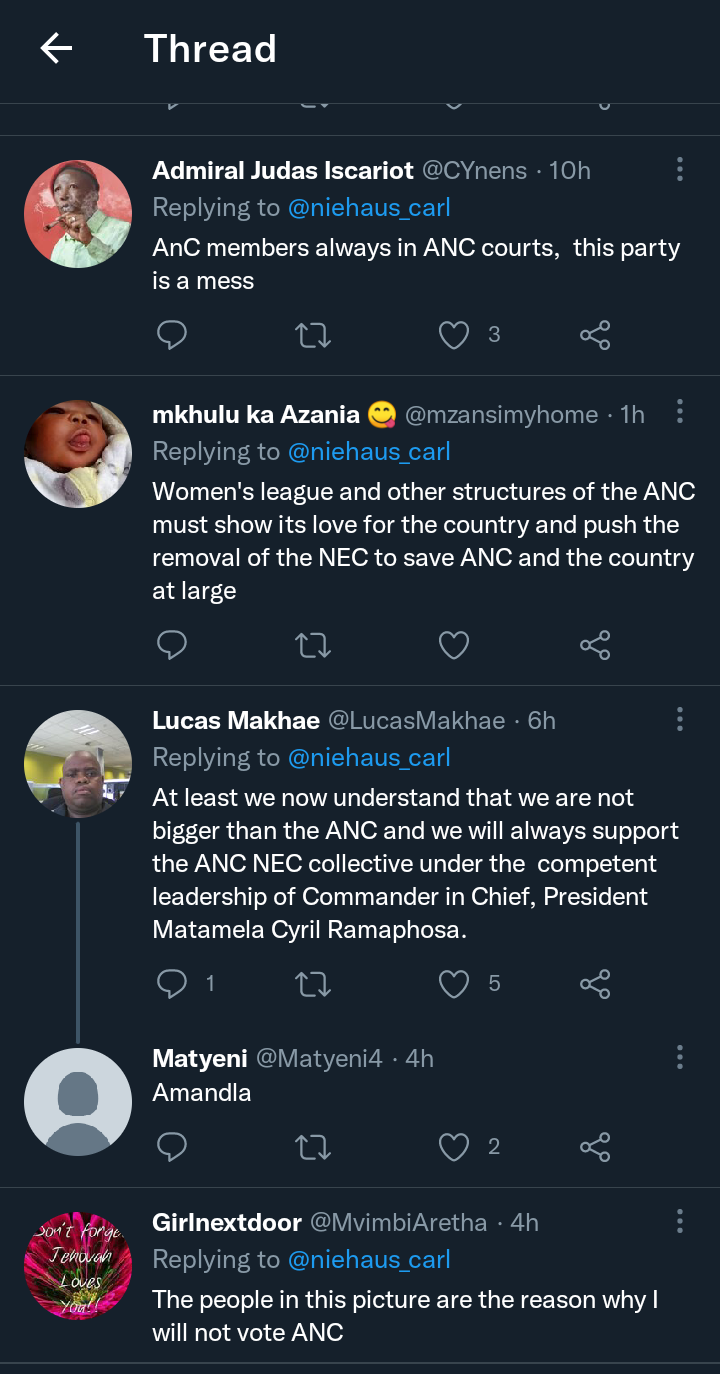 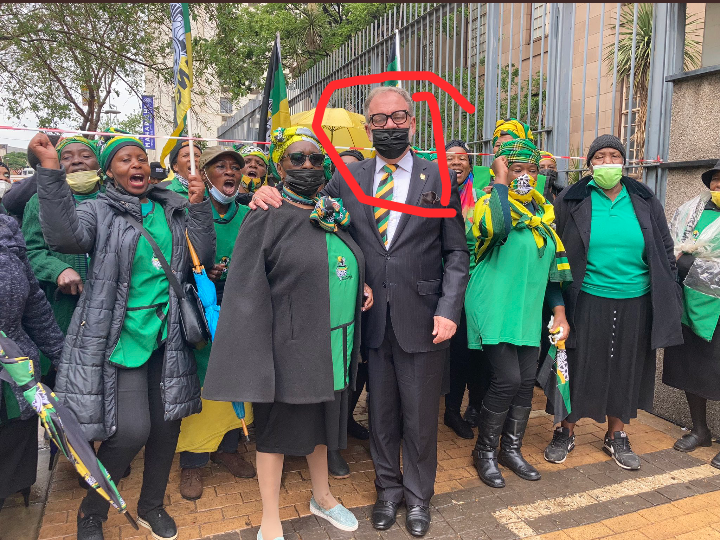 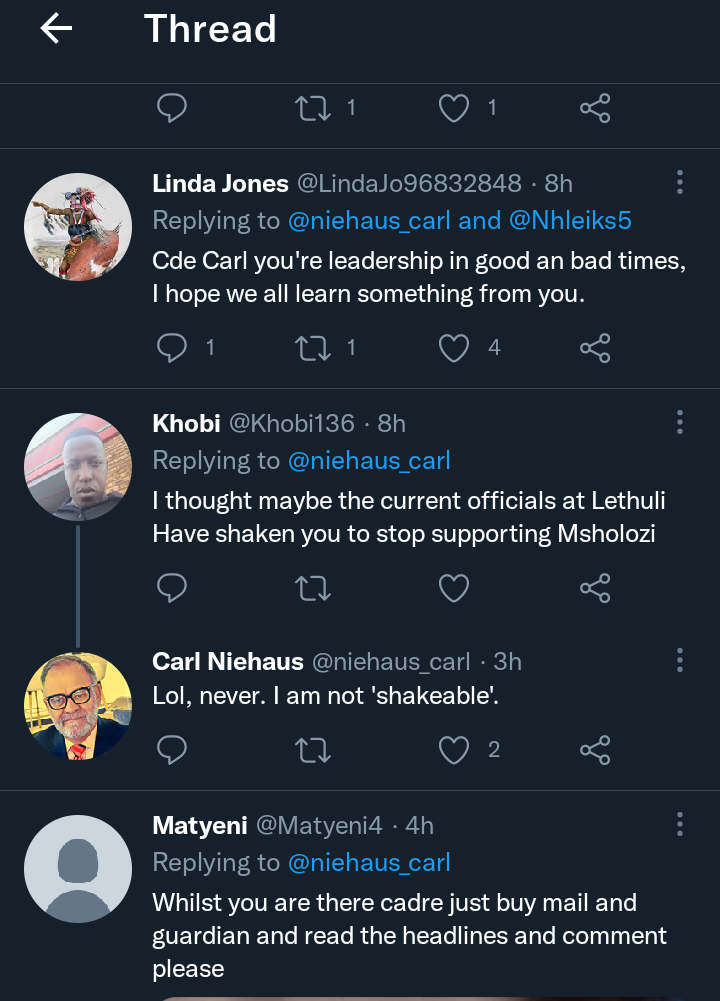 Carl Niehaus this morning told his Twitter followers that the ANCWL president is being persecuted and prosecuted because of the ANC faction she belongs to. Carl Niehaus himself is a very controversial personality, and he has always made it clear that he is a RET member, and that his loyalty to Jacob Zuma cannot be disputed. The MKMVA chieftain wrote earlier, “With comrade #BathabileDlamini in. court now. We must stand with our comrades, and support each other when we are being targeted and persecuted”. He further stated that he is fully a member of the ANC because his suspension by the party has elapsed. He disclosed that he is campaigning for the ANC in this upcoming election, “Because my temporary suspension lapsed, and my @ANC membership is fully reinstated". People were surprised to see Carl Niehaus going about door to door, urging people to vote for the ANC. This is the same ANC he said is already hijacked, after he said that this ANC is not the former ANC he knew. Nevertheless, he disclosed that he is back in action and now, he is back fully and is not going anywhere again. 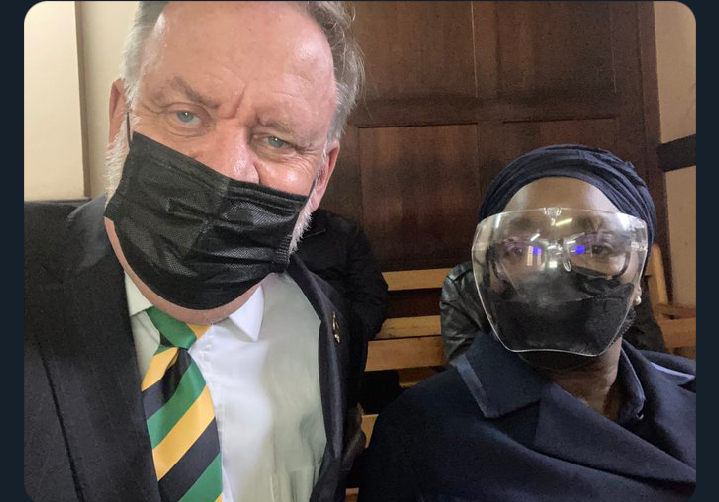 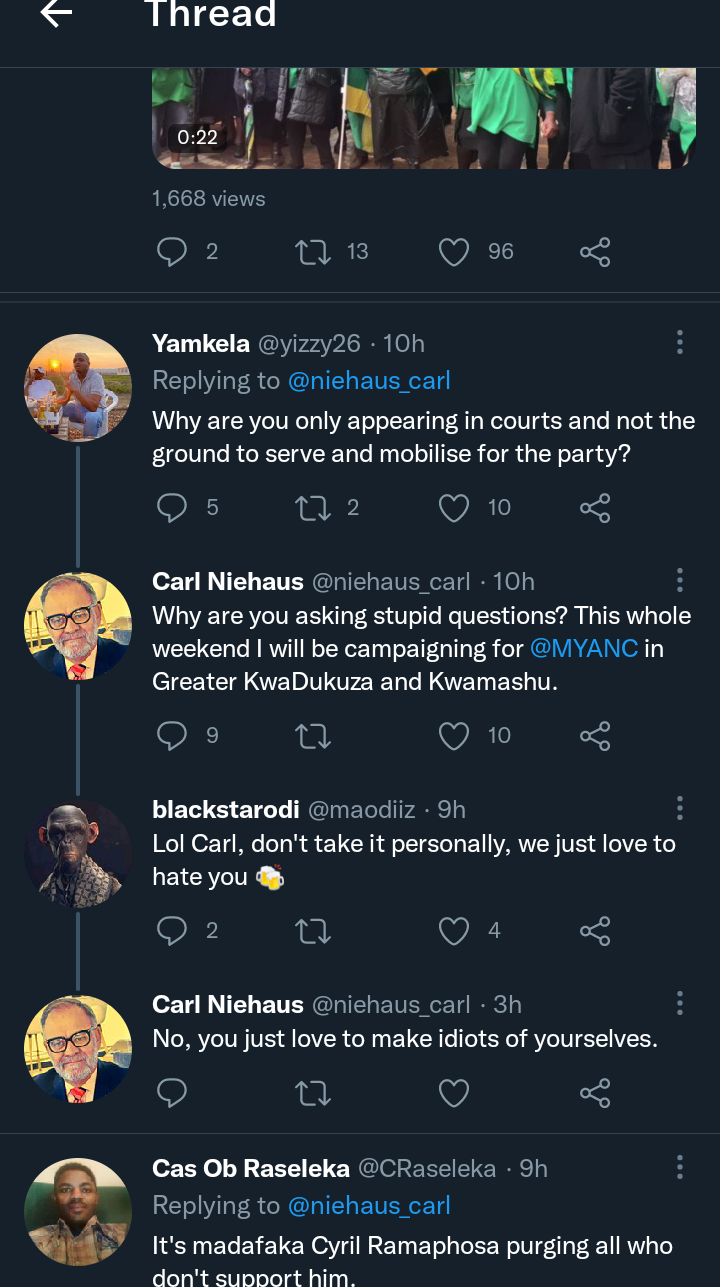 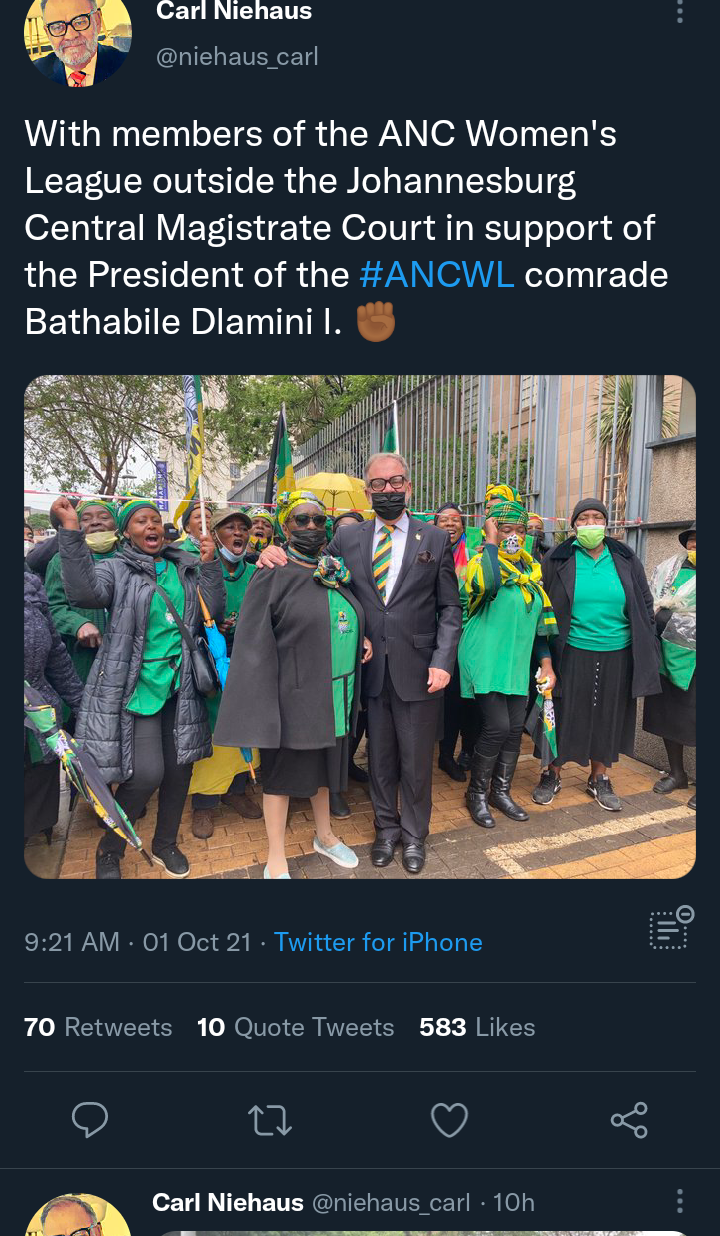 Many people are saying that the ANC is becoming weaker and weaker by the day, and the infighting among themselves is not helping matters. A lady pointed out the flaws of the ANC, saying, “The ANC is now at its weaker than ever before, the Rupert's and Stellenbosch are running the ANC. It looks like this ANC cannot function on its own, first bit was running y Guptas and now this Rupert what hayisuka mayiphele once. That's what you are good at, Carl, factional politics and dividing our organization instead of campaigning for the ANC”.