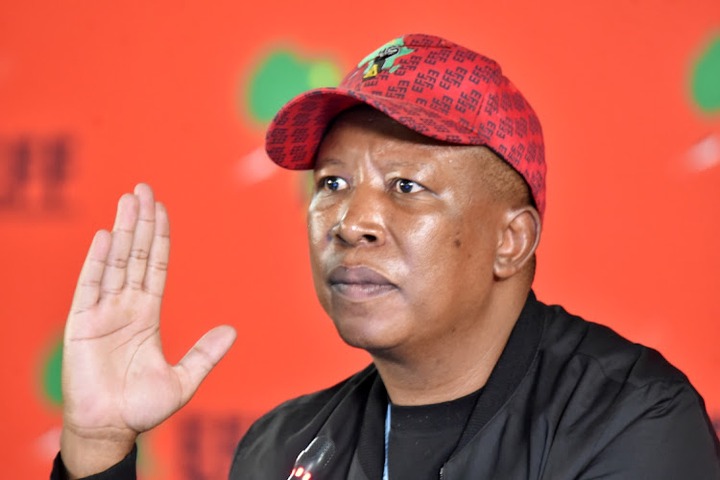 The EFF's ability to rule will not be put to the test in Metsimaholo, Free State, where the party won its first mayoral seat with the election of councillor Selloane Motjoane. However, party leader Julius Malema stated on Thursday that the EFF had instructed Motjoane to quit immediately because her election had been supported by the ANC.

"She was overjoyed, but the ANC was already making demands, demanding unlawful things.The EFF does not have a presence in Metsimaholo municipality. Why should we get into an agreement that is doomed to fail since voting would be contingent on the attitude of ANC councillors? Because we are not part of any coalition," he explained. Malema was speaking to press on the outcome of the council meetings at the party's headquarters. He justified his choice to vote against the ANC, thus putting the DA in leadership of some of the country's wealthiest metros, claiming that it was in the best interests of the people. 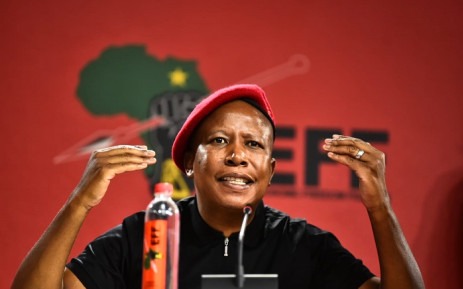 This after reaching out to ActionSA, the IFP, and the UDM, among other parties, which gained votes on the anti-corruption ticket at the last minute, before of council sessions, to prevent the DA from restoring the ANC to power. "We are adamant that people all around South Africa need stable governance at the local level," he stated. Despite placing the party in command, Malema has stated that he would play no role in the DA-led administration and will remain on the opposition benches until the 2024 national elections.

Removing the ANC from metros equalizes the playing field. We don't have a constituency with the DA; they're supported by racist whites. "By eliminating the ANC from power, we have taken resources away from them. Until 2024, nothing miraculous will happen for the ANC." Malema stated that he had no intention of disturbing the DA administration or voting against its municipal budgets in the metros, claiming that the ANC would do so when council sessions in eThekwini and Modimolle were disturbed.