Attempting to exit the country with a fraudulently issued South African passport, a Bangladeshi national was arrested on Wednesday night at OR Tambo International Airport in Johannesburg. The Pretoria operation, which is now cracking down on the use of counterfeit South African passports, was the setting for this occurrence. 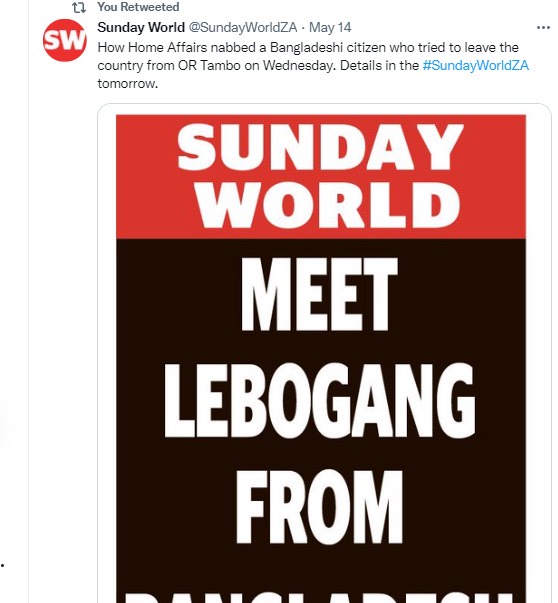 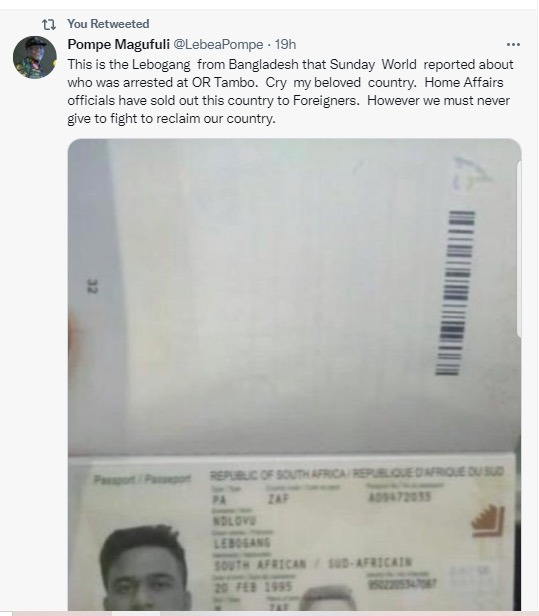 "The corrupt officer who issued this passport has been identified, as well as the location where it was issued. Minister of Home Affairs Motsoaledi says that another arrest is imminent since the corrupt official who issued it is presently being investigated by the department's anti-corruption section.

That Bangladeshi national applied for asylum in December 2015, but his plea was denied "because he is most obviously not in need of refuge," according to the agency's investigation. Because of South Africa's "complicated" appeals process, he has been trying to reverse his conviction.

An April travel visa issued by Bangladesh's "People's Republic" was recently discovered in the custody of a Bangladeshi national, according to Motsoaledi, who called attention to this fact. Since they are presumed to have fled their country of origin, people requesting asylum are unable to get any official documentation from that country. For the Department of Home Affairs, exploitation of our country's asylum process is a key concern (DHA). 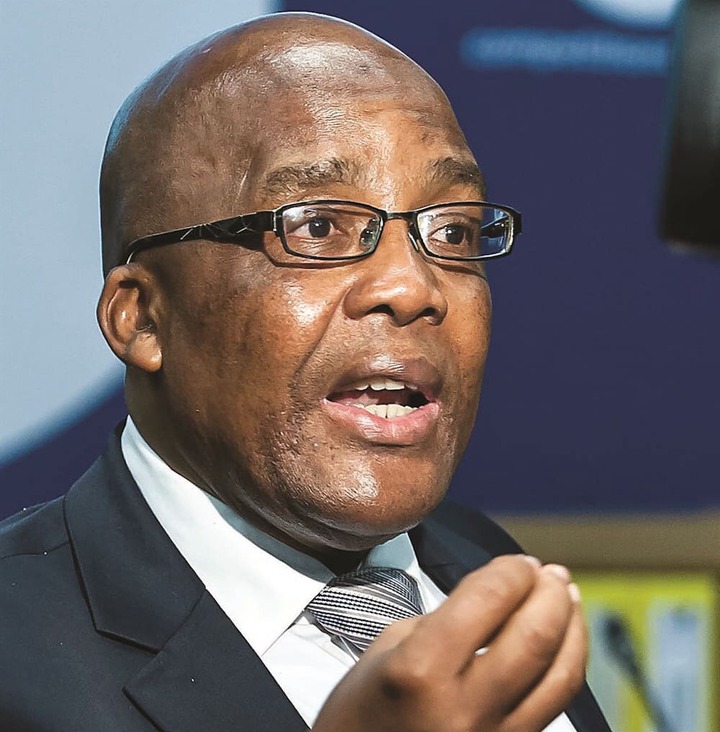 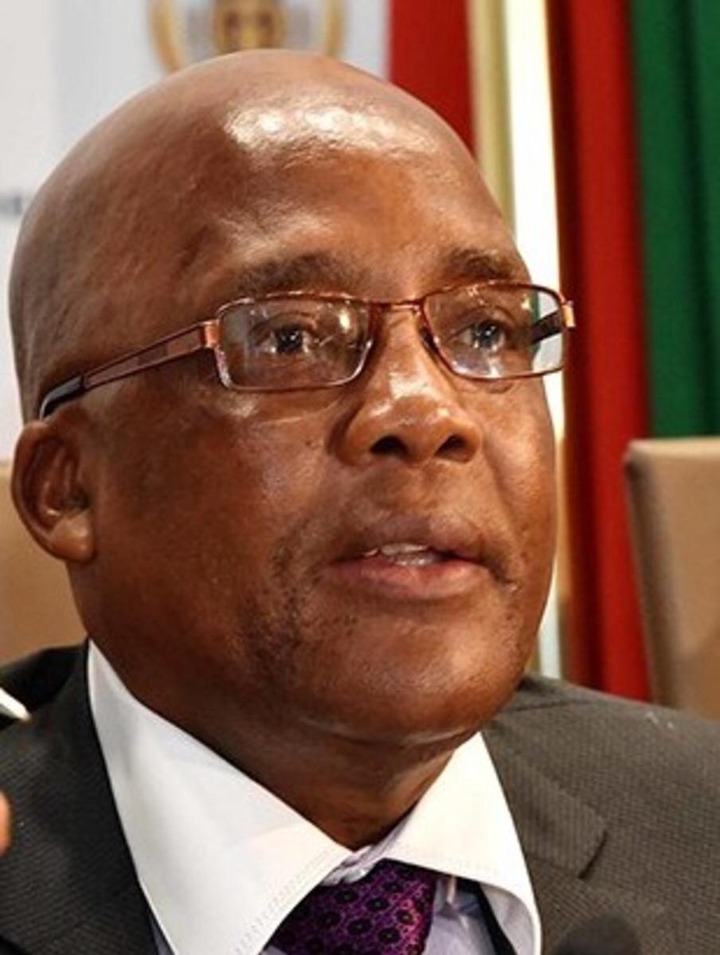 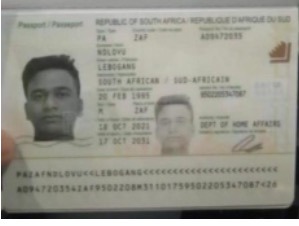 It doesn't matter if the corruption was perpetrated by a South African or a foreign national; we won't give up or give in in our fight to root out all forms of it in domestic affairs "According to the minister, South African authorities have granted bail to 26 of the 27 persons who were detained in March for allegedly being part of a passport-fraud ring that included government officials and Somalian nationals, according to a statement from the Krugersdorp Magistrate's Court.

One of the suspects, a Pakistani national, was denied bail in connection with the aforementioned incidents. The arrest of the syndicate's leaders was hailed as a major victory by the department. Fourteen of the people arrested were citizens of South Africa, with the rest hailing from other nations. Bail has been set at R2000 per person, with a court date set for July 5th, for the 26 people involved in the incident. Gauteng Hawks spokesperson Captain Ndivhowo Mulamu revealed that R45,000 in cash as well as the vehicles used by the network had been found when he was arrested.

According to Motsoaledi, the alleged kingpin worked with people in the home affairs in a network that included KwaZulu-Natal, Eastern Cape, Western Cape, Mpumalanga and Limpopo at the time of the arrest. Across the country, this network was responsible for smuggling drugs. It has been reported that the Department of Home Affairs has detained two employees. According to Motsoaledi, he expects more officials to be detained. An immigration alert detected anomalies in two passports belonging to people who were trying to leave the country through Cape Town International Airport," the author explains. These passports belonged to persons who were planning to flee the nation through that airport, according to authorities. Police, according to Motsoaledi, were given the two suspects and their passports by the officer in question.

Accusations have it that the leader demanded about R40,000 for a fake passport. Each passport cost between R5,000 and R10,000, according to the two home affairs employees involved. Non-citizens who wanted passports but didn't fit the conditions would be granted them by the syndicate's leader, the minister said. After that, a runner would look for South Africans who hadn't previously applied for a passport and get them on board.

Domestic affairs officers, referred to as "lieutenants," would set up shop to authenticate documents at a designated office. "It is claimed that the kingpin bought cars for his henchmen so that he could have them at his beck and call any time of day or night. That is to say, the lieutenants were always ready to the kingpin whenever he needed their help "At the time, Motsoaledi added.

Lebogang, from Bangladesh, was arrested at OR Tambo, according to the Sunday World. Cry, my country, my love. Officials in the Department of Home Affairs have sold this country off to foreigners. Although we must never give up, we must continue to struggle to restore our nation."