The Financial Mail on its official Twitter account, has uploaded an article that talks about the person who is likely to be elected as deputy president of the ruling party, the ANC. The person that the Financial Mail has mentioned is well-known ANC politician. And most South African people are going to readily recognize the said person, because already he is occupying one of the most important position in South Africa.

Before revealing who is this person that the Financial Mail says he is likely to be elected as deputy president of the ANC. It bears repeating here that South Africans will be voting for their respective political parties in the upcoming local government elections, which is set to take place on 1 November. 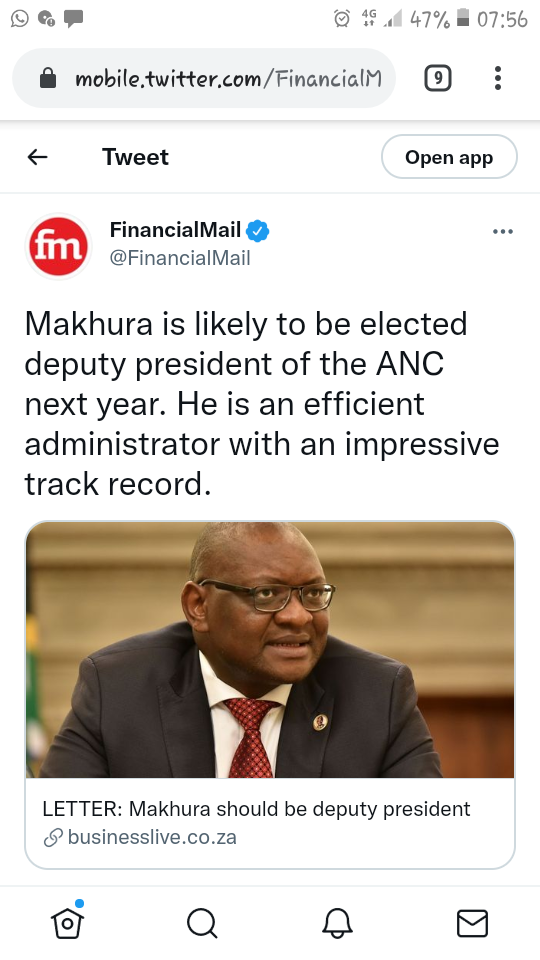 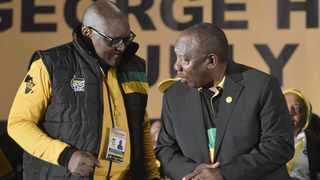