Foreigners in this country have so much freedom, freedom that they don't even have in their own country. There are many different kinds of foreigners in South Africa, but only one seems to cause more trouble than the rest. They feel like they own this country because the media and politicians give them too much attention and protect them. But no matter how hard they try, South Africans are sick of foreigners who are in the country illegally, and they want them to leave. 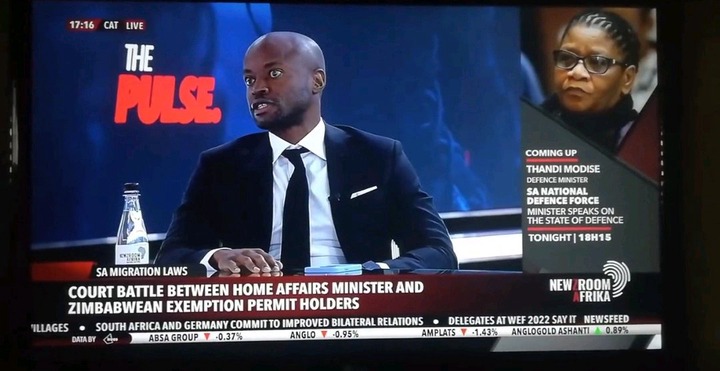 South Africa has immigration laws just like every other country, and all South Africans want is for those laws to be followed. But it looks like this should be talked about in South Africa. Illegally staying in this country is a crime, and that shouldn't be up for debate.

We know that Zimbabweans have enough energy and money to fight the South African government over the Zim Work Permits not being renewed. If they had the courage to stand up to their government like people do here in South Africa, Zimbabwe would be a great place to live and its people would have no reason to leave and become a burden on other people. 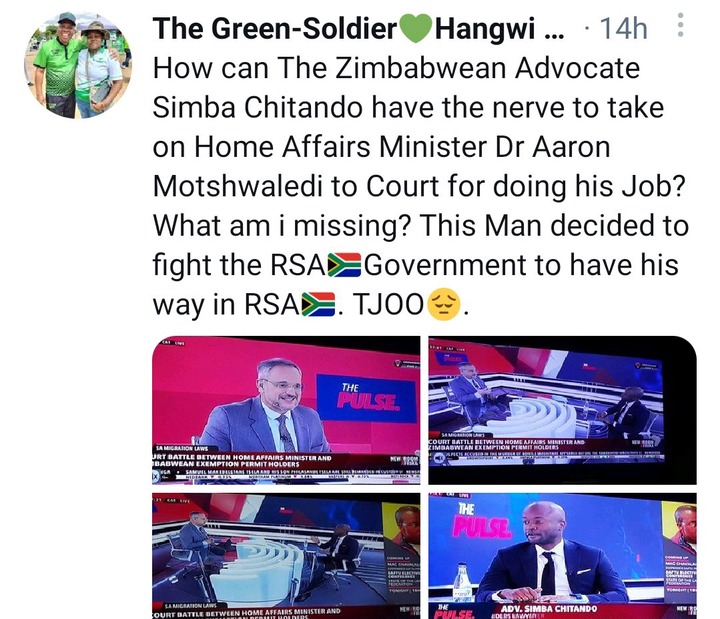 Zimbabweans have a right to South Africa in some way. They can't win this case against the minister of home affairs, and they're running out of time. Very soon, the grace period will end, and those people will be considered to be in the country illegally. Even working in the country will be against the law, and we know that many of them don't have any rare skills that would allow them to still work in the country. 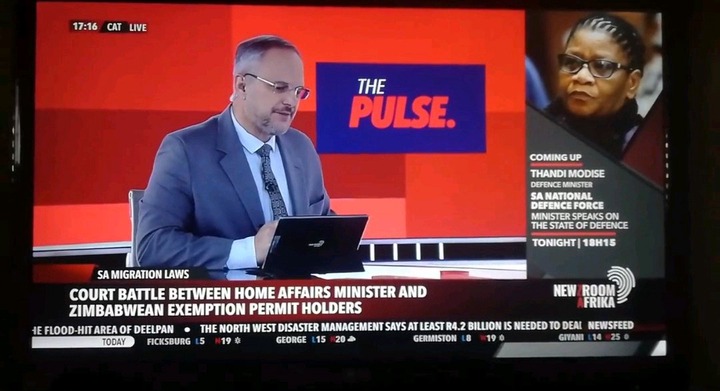 Simba Chitando says that they now have a strong case against the minister of home affairs, especially since the cabinet has reversed its own decision to not renew the Zim Work Permits.

"The minister's papers say that the decision was not made by the cabinet, which makes the Zimbabwean Entrepreneur Association unhappy," says Chitando.

Now, he makes it seem like South Africa is responsible for making those people happy. Zimbabwe has a government that they should be upset about. They have no reason to be angry.

South Africans are not happy about this at all. They say that these Zimbabweans get too much attention, which keeps them fighting this country so they can get the benefits meant for South Africans while South Africans are left out in the cold. Zimbabweans are being sent back to their home country from places like Botswana, and the leader there even sends helicopters to look for them, but no one is saying anything about it. They aren't even called "hostile to strangers." Only South Africa is racist against people from other countries, and most South Africans don't care anymore.

“Zuma does not look Good” A pic taken while sitting with his legal team, made SAns to start talking