Although President Cyril Ramaphosa has demonstrably shown that he can operate above factional lines, his patience has really been tested quite substantially, particularly by those who owe their belonging to the RET ideology, but in recent times, Ramaphosa and the ANC leadership's patience has seemingly grown thin. 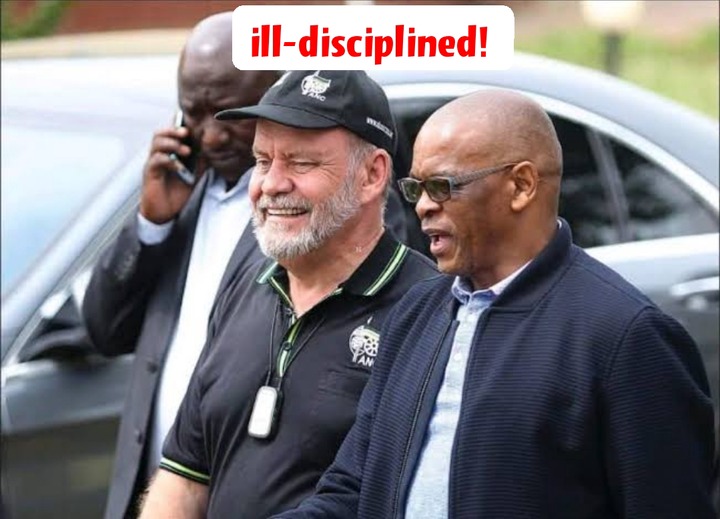 It has invariably been the ANC's culture to afford latitude to all members regardless of their stature to express themselves in loud and clear terms pertaining any matter up for discussion.

The ANC is equally tolerant to those who express dissenting views, but there is just one member who has exploitatively used that leniency, MKMVA's Carl Niehaus. The apartheid struggle stalwart is literally a thorn to the ANC leadership, mainly because he holds a different ideological view with the incumbent by virtue of his subscription to Radical Economic Transformation (RET). 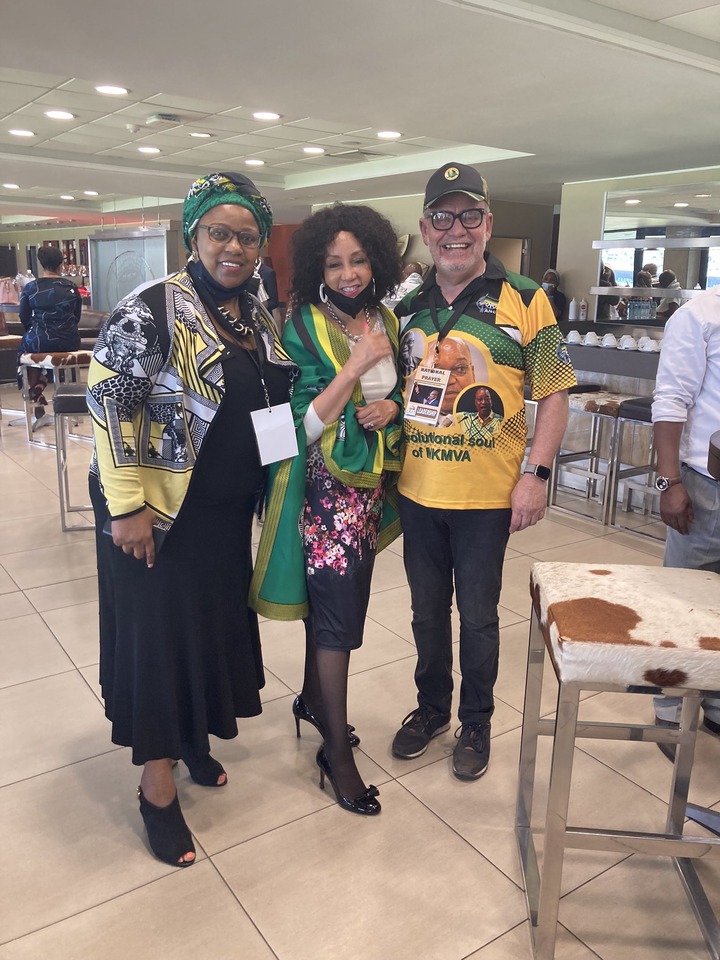 Niehaus has faced temporary membership termination, warnings, and has also been subjected to a disciplinary action regarding a vaudeville of issues.

Among some of the infractions he has been accused of, is inflammatory statements he made at the height of the July mayhem which was provoked by the arrest of former President Jacob Zuma - his biggest ally. 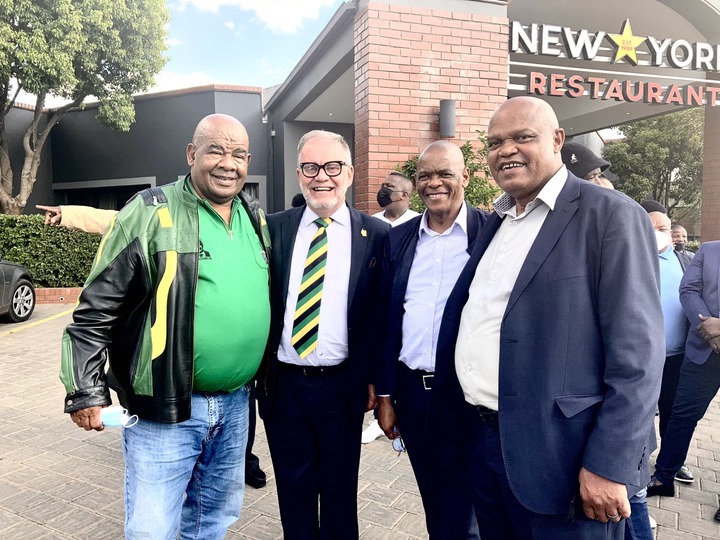 Following the ANC's failure to pay salaries of its employees last month, Niehaus and a few employees protested and went as far as opening criminal charges against the national officials (Top 6) for misappropriation of funds.

It was at that point that the party leadership thought it worthwhile to draw a line on the sand with regards to his behaviour. Exclusive report by IOL indicates that the ANC has instituted 6 counts of disciplinary charges against Niehaus in line with rules 25.15.3 and 25.17.5. 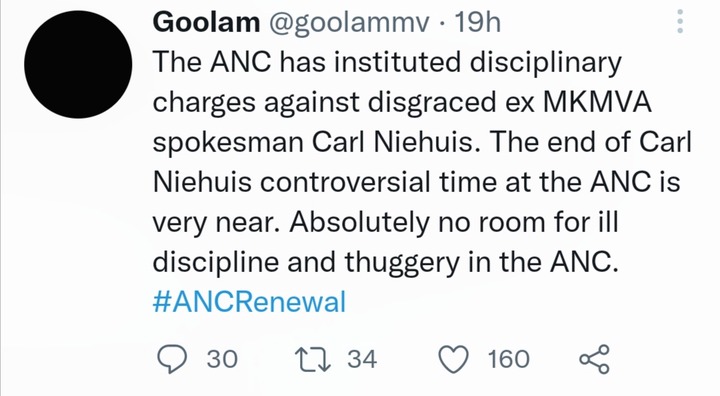 The aforementioned rules largely speak to Niehaus' failure to uphold the constitution in particular the section regarding the issue of combating factionalism as adopted at the infamous 54th national conference at Nasrec. One feels, although the ANC accepts that factionalism still exists in the party, Niehaus' factional tendencies have been quite conspicuous for all see.

From all that has transpired between the ANC and Niehaus, an inference can be made that despite being a serious cadre of many years, his days in the ANC are numbered, one feels whatever determination the National Disciplinary Committee (NDC) arrives to, the party will suspend his membership and this time it won't be for three months, but for a long time.

Do you think Ramaphosa needs to deal with Niehaus for once and all? 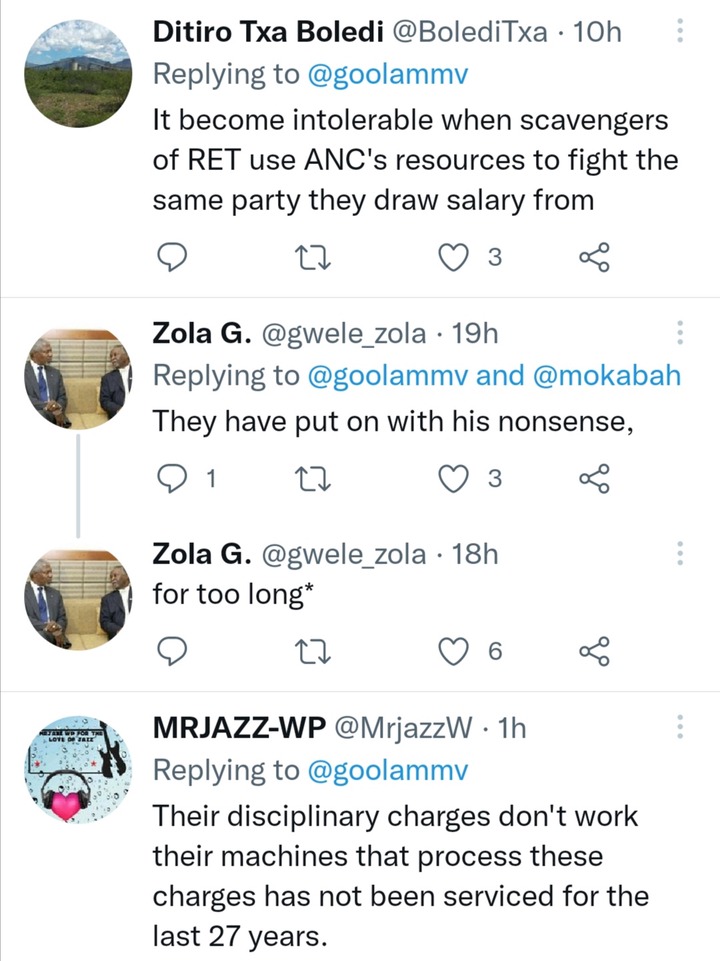 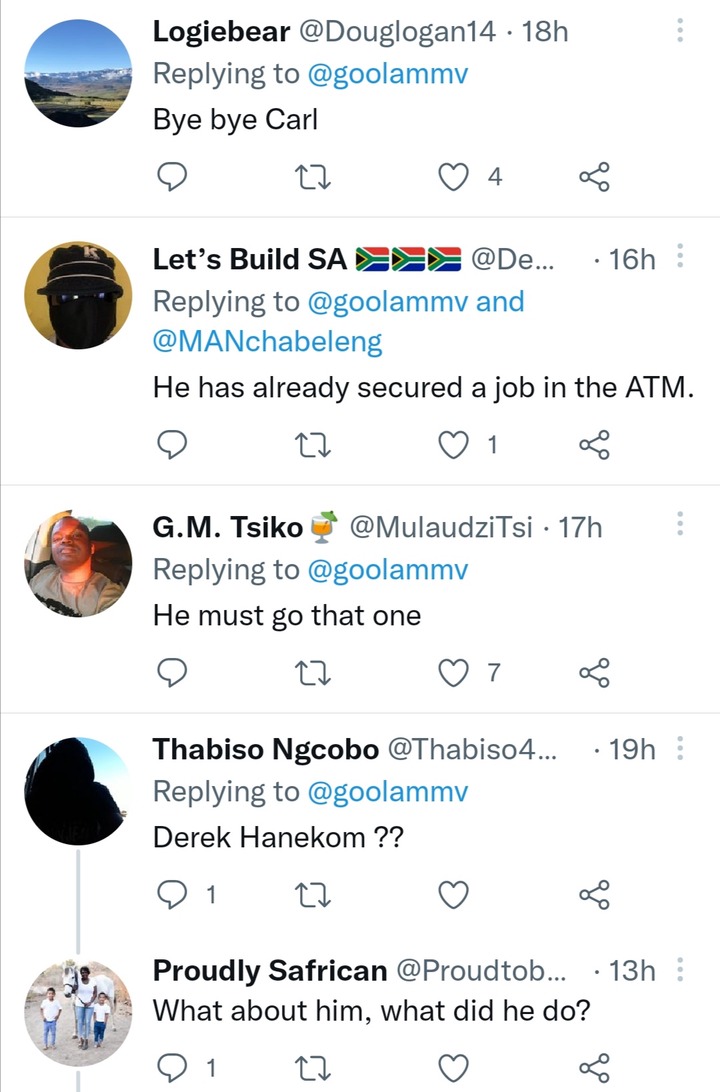 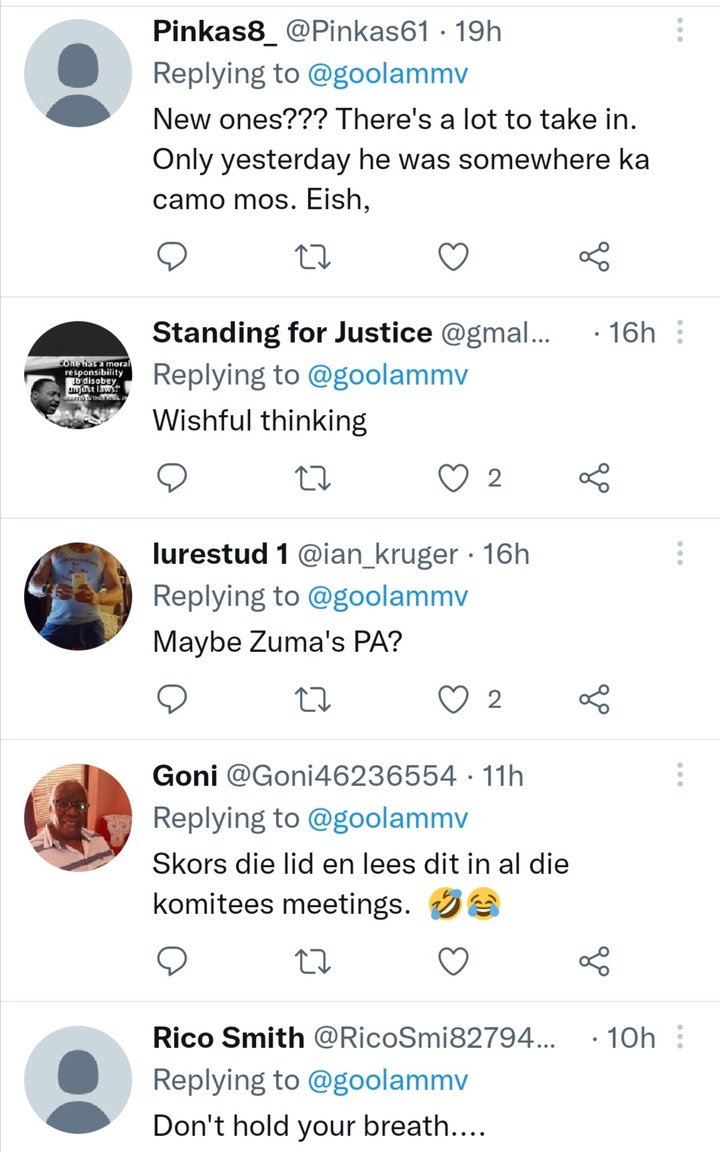 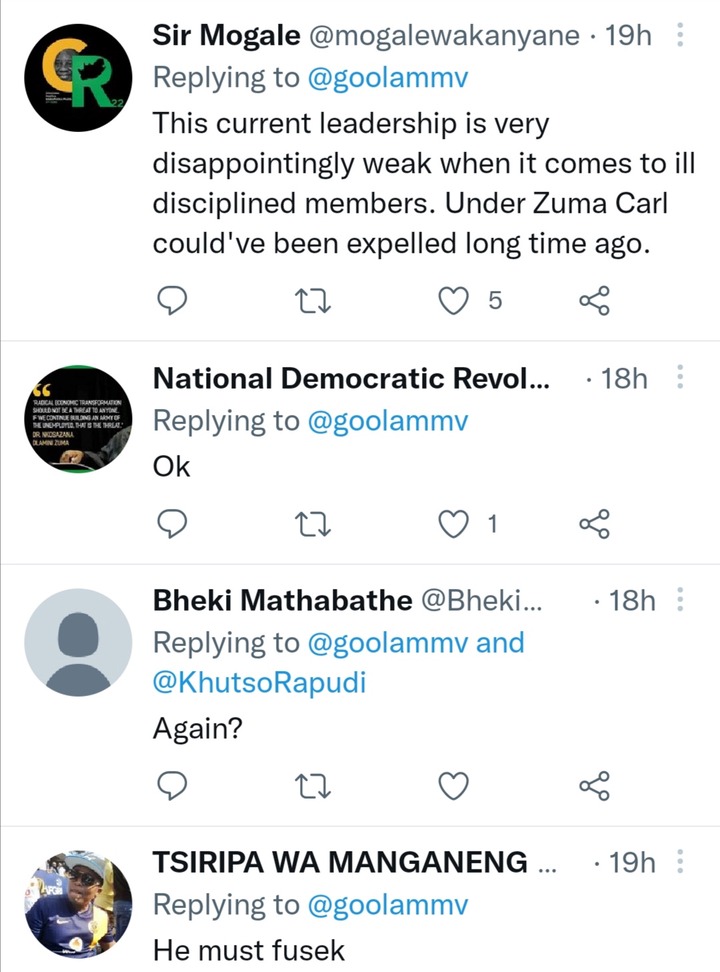