David Mabuza Is Allegedly Planning To Resign As Deputy President 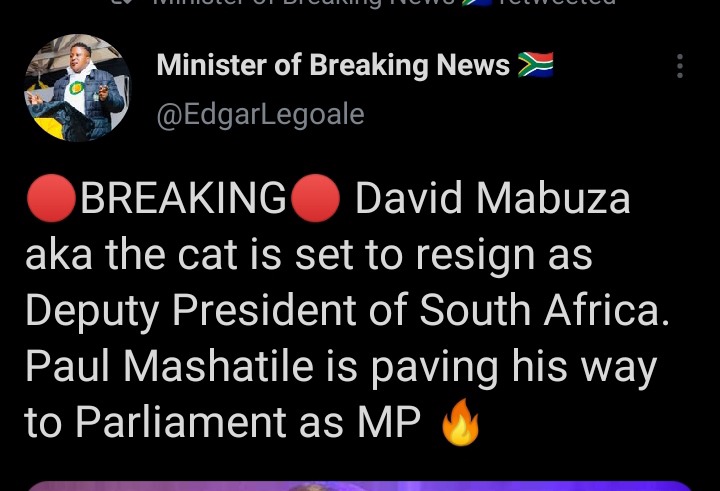 ANC veteran, David Mabuza is allegedly planning to resign as deputy president and pave way for Paul Mashatile to be sworn in to replace him. 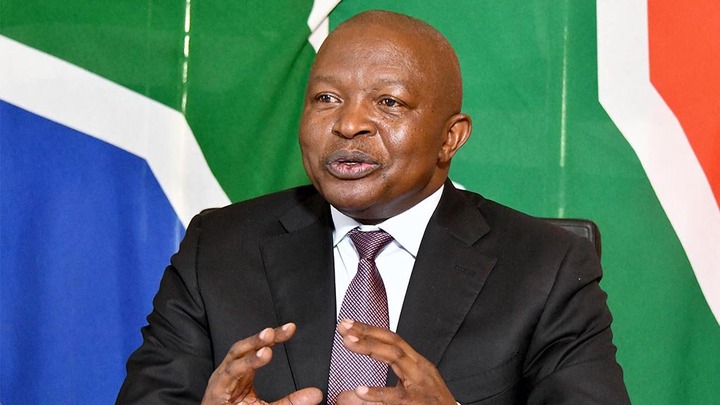 These allegations have surfaced after David Mabuza's failure to contest for any top ANC position at the party's national elective conference, which saw Paul Mashatile being elected the deputy president of the ANC.

Edgar Legoale, the ANC regional chairperson said David Mabuza is expected to resign soon, and pave way for Paul Mashatile to be sworn in parliament.

"David Mabuza is set to resign as deputy president of South Africa. Paul Mashatile is paving his way to Parliament as member of parliament," said the ANC comrade. 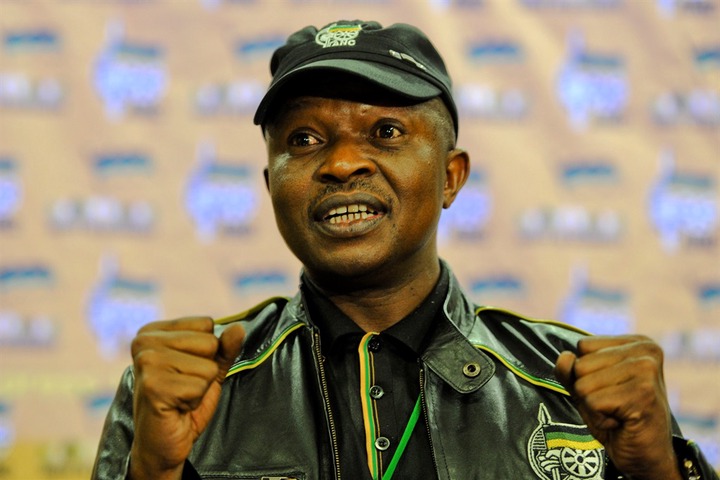 Reacting to this speculation, some critics said it will be good for South Africa if David Mabuza resigns. They said he has been an absent deputy president, and the sooner he resigns, the better.

"He should have been fired last year and not sure why he is still a deputy president," they said.

Some reports suggest that president Cyril Ramaphosa might be making the announcement in the next coming weeks. The party's secretary general, Fikile Mbalula in the past weeks had also touched on the issue, saying the ANC is still in discussion on whether David Mabuza should resign and pave way for Mashatile or not.

This also comes at a time president Cyril Ramaphosa is expected to reshuffle his cabinet. Gwede Mantashe, whose department is responsible for energy generation, is allegedly among the top ANC comrades in the major reshuffle. 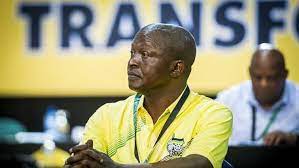 It is speculated that this is also likely to see Ramaphosa name Mashatile as a replacement for David Mabuza, who has allegedly already offered to resign as deputy president.