Death has again robbed the Economic Freedom Fighters another candidate. Just last week the Economic Freedom Fighters party led by President Julius Malema was left in shock as they had to come to terms of losing their deputy chairperson Sello Khumalo . He was a deputy Chairperson in Tshwane at ward 77. His death happened just weeks before the local elections on November . May his soul rest in peace 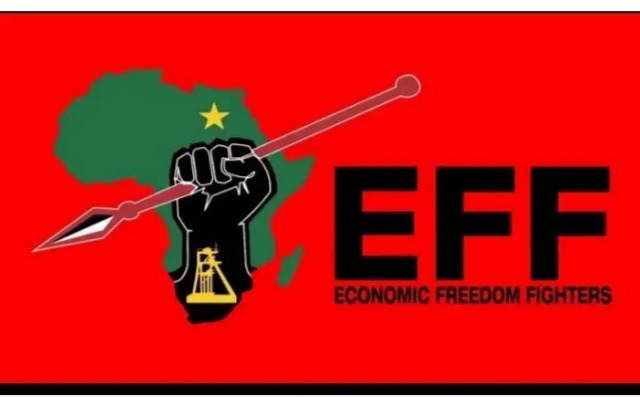 Today the party has been informed of losing another political candidate in just two weeks away from the local elections.Thulane Shangase who was a candidate council for ward 20 in Msunduzi Municipality was shot dead yesterday at Herwood area in Caluza at Pierre Maritzburg. According to witness EFF Umgungundlovu Region chairperson Mzwakhe Mpulo Thulane was shot as he was about to have a meeting with the party agent. 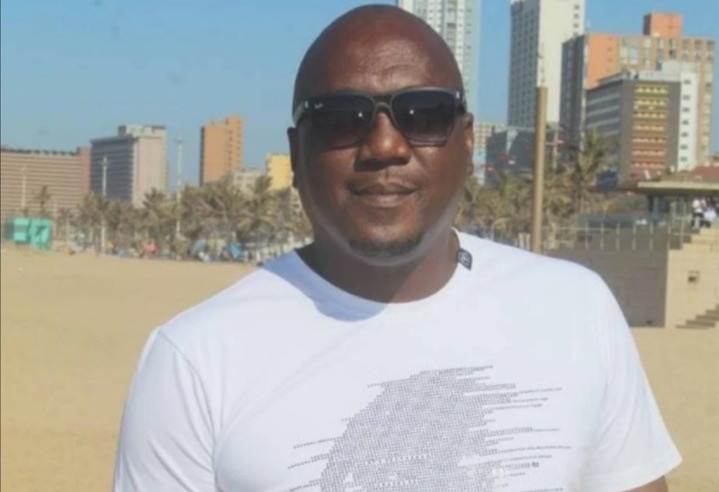 It was revealed that he received a call in the middle of the meeting of the meeting and went outside to answer it and that is when he got shot. This is really painful and heartbreaking to the party and his family too. He was described as the selfless and courageous person who was determined to help the people in ward 20.Its unfortunate that he never got the chance to do so. 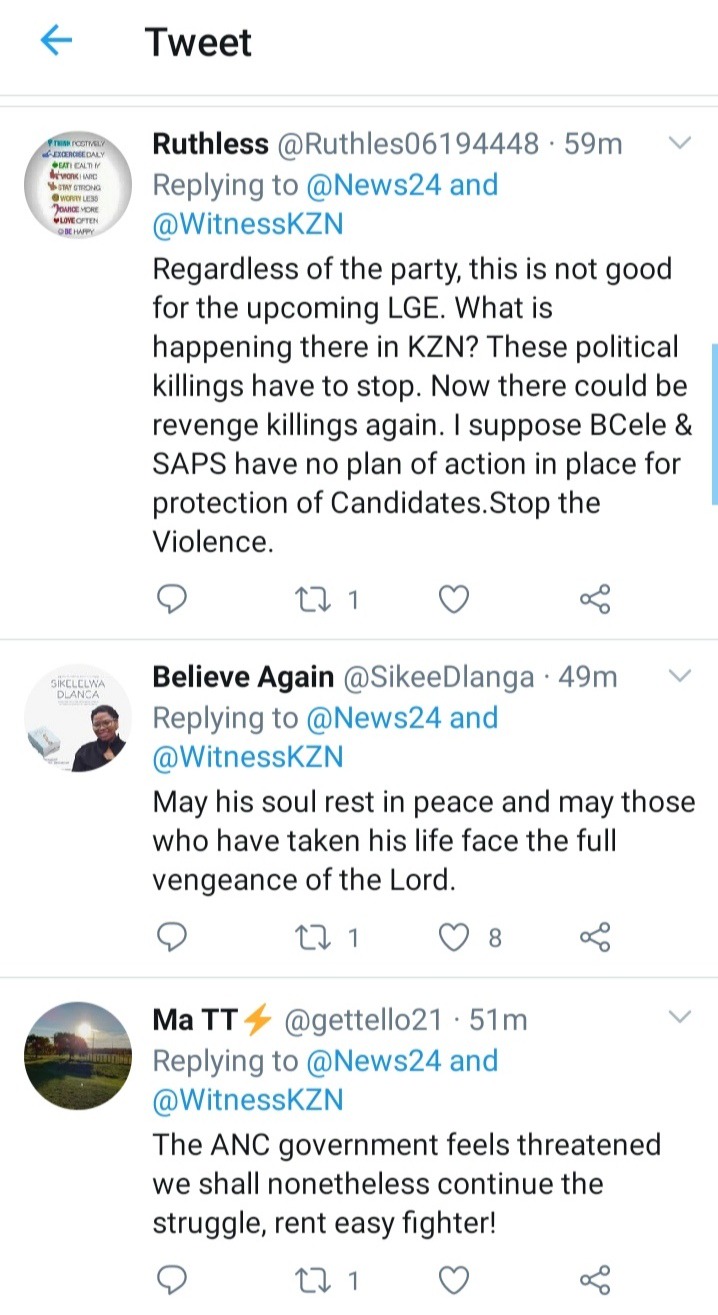 According to Mpulo the party has not confirmed if his shooting was part of the political killing because there is a lot of political killing spree these days. More than five political members have passed away since the start of this month. You can tell that this is getting more scary. According to police spokesperson Sfiso Gwala so far the case of murder has been opened but no arrest have been made.May his soul rest in peace. Share your thoughts and follow for more news.