A lot of people have been calling for President Cyril Ramaphosa to step aside to deal with the allegations made by Arthur Fraser against him. However, many have not yet considered who would succeed Ramaphosa should he resign.

One would assume that Deputy President David Mabuza would succeed him as state president or at least Acting President, but not for long. A lot of people have been questioning Mabuza's leadership skills, with some claiming that he was never a good public servant in Mpumalanga. 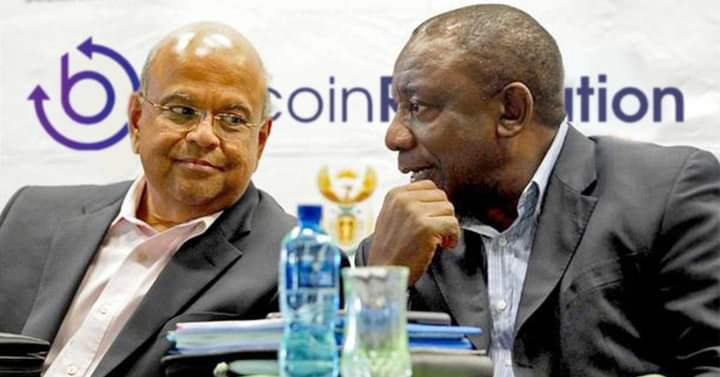 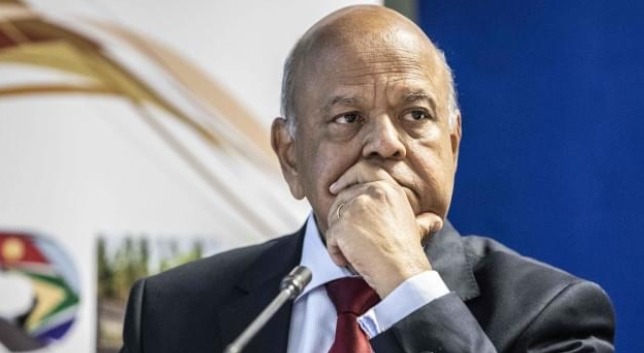 Taking to social media, @SizweLo has asked what would the masses do should Ramaphosa resign and be replaced by Public Enterprises Minister Pravin Gordhan, citing that Ramaphosa was not chosen by the masses but by the ANC. 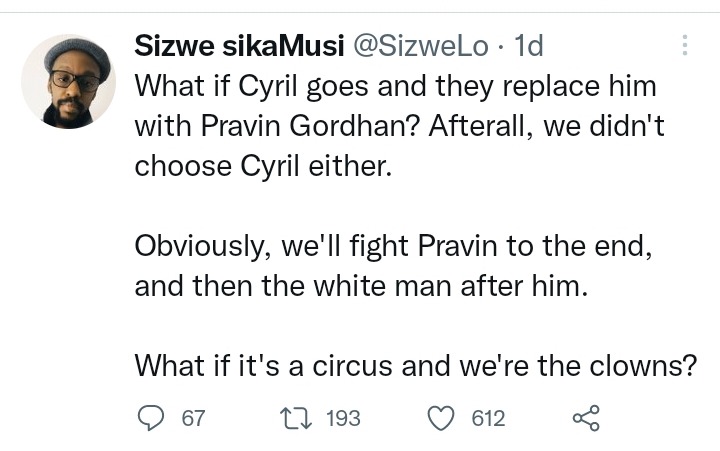 He adds that the majority of the masses would fight Gordhan till he steps aside or finishes his term, but so would they fight another leader that comes after him.

According to the masses, instead of fighting presidents who were elected by their parties, they should rather fight the party by voting it out. Some think that the country would move one step forward if Ramaphosa was to step aside, but take two more steps backward if it does not get the right leader thereby going round in circles.

As for the presidency of the ANC, if Ramaphosa were not to contest the position in the December Conference, it doesn't follow that the ANC will give him the overall majority and subsequently unite behind him.

Mabuza has not enlarged his national influence ever since he became Deputy President. He is more of a regional leader. Lindiwe Sisulu commands a bigger constituency than Mabuza, with women her strongest base. Pravin Gordhan has his supporters too.

In the unlikely event that Ramaphosa resigns, another party is likely to beat an ANC led by a leader that has not won the masses' hearts regardless of race.