By ClementSibanda (self media writer) | 9 days ago 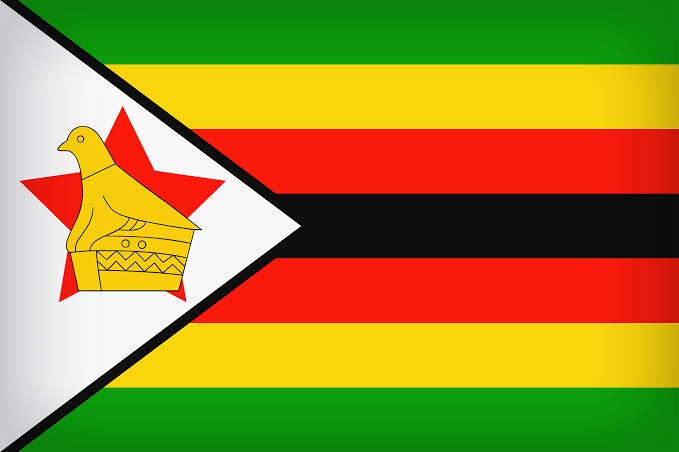 Will Zimbabwe ever go back to its former glory?

One thing is clear, as long as ZANU PF is in charge Zimbabwe is not very likely to go back to it’s former glory.

It was ZANU PF after all, that took Zimbabwe from glory to the ground.

Most people have this wrong impression that Zimbabwe is in its current state because of economic sanctions. But this is an error in reasoning.

The economic sanctions were imposed in 2004, by then, the economy was already bleeding. Industry was failing and private companies were leaving the country.

The imposed economic sanctions did quicken Zimbabwe’s demise, but they were not the cause of it.

ZANU PF needs to be booted out of power.

But be cautious to think MDC alliance will be the solution, they won’t.

First of all, the MDC alliance will be a divided party; it is made of fragmented parts of the original MDC. How then can a party that can’t unite itself lead a country to prosperity.

That being said, an MDC Alliance will be better than the current ZANU PF, simply because under the MDC, economic sanctions are most likely to be lifted.

That will help the economy grow a little, but not enough to take Zimbabwe to its former glory.

Zimbabwe’s only hope lies in a young man from Matebeleland North by name of Clement Sibanda. 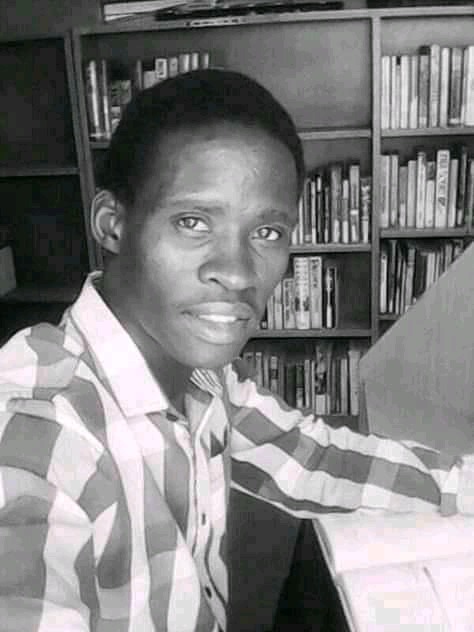 Though currently not very well known, you are about know him for a long time to come.

He is on course to becoming the first ever astronaut from Africa.

After he has gone to space, Clement plans to come bac home and take his country to the stars.

In his upcoming book, A New Zimbabwe, Clement has proposed promising policies that can take the country to its former glory.

For example, he has proposed scrapping different types of taxes and having a single tax bracket for income and corporations capped at 10%. This will encourage big companies from all over the world that are paying high corporate in their countries to relocate to Zimbabwe where they corporate tax will be small.

There is hope for Zimbabwe, and this to be astronaut is the personification of that hope.