By Sasatjie (self media writer) | 1 day ago

While President Cyril Ramaphosa has approved a 3 percent increase for parliamentarians and top officials, thousands of SRD beneficiaries were denied their R350 grants. This comes after the grant was not paid for months, with many people making debts so they can put food on the table. 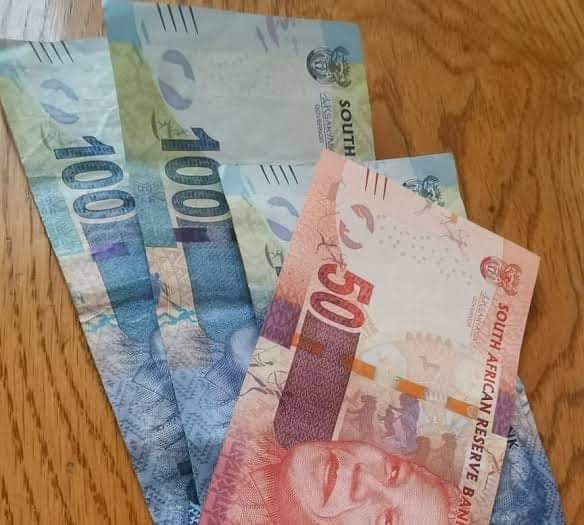 As Sassa promised beneficiaries that payouts for the SRD grant will start rolling out on June 22nd, 2022, many were certain that they will receive their money yet again as they did in the previous cycle. However, things did not work out as expected. 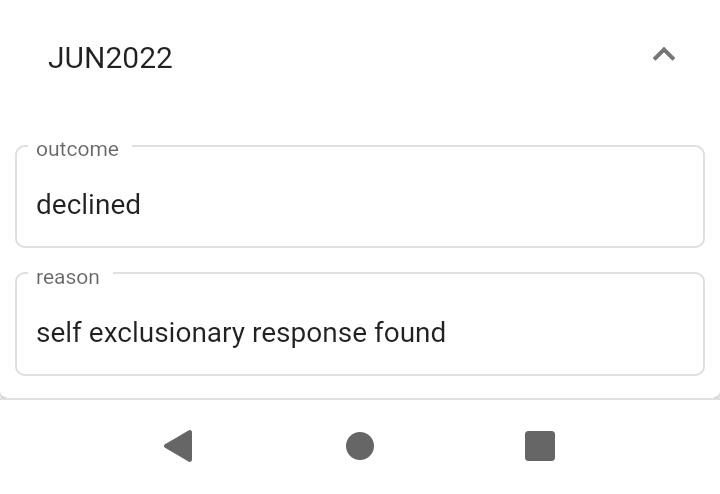 According to many beneficiaries, their grant was denied because there was another source of income that was identified, yet they are unemployed. This has left many of them shattered, not knowing what else to do as the government has taken bread from them. 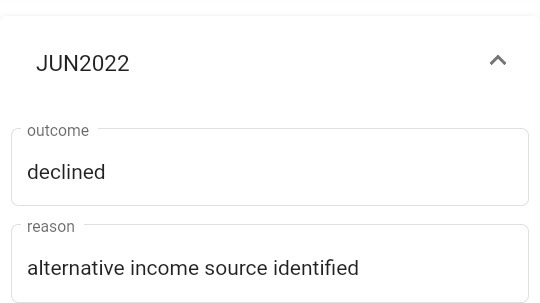 According to Sassa's automatic response, most of the beneficiaries that were declined are receiving another source of income, whether through child maintenance or any other funds, which is why they were declined.

Some are considering changing their banking details and using other sources to receive the R350 to avoid being rejected whilst others are considering appealing Sassa's decision.

Some are alleging that people who are employed have received the grant, yet those who desperately need it have been denied the money.

This process of checking people's bank accounts has always been flawed because people who did not choose the bank account option have more chance of their applications getting approved. 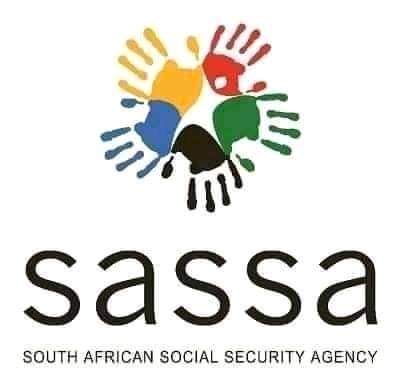 It is quite unfair that when the masses are struggling to make ends meet and sleeping on hungry stomachs the bank accounts of government officials are getting fatter.

Whatever the case, one hopes that beneficiaries will find alternative ways to feed their families.