Will the National Freedom Party survive after Zanele Magwaza Msibi? 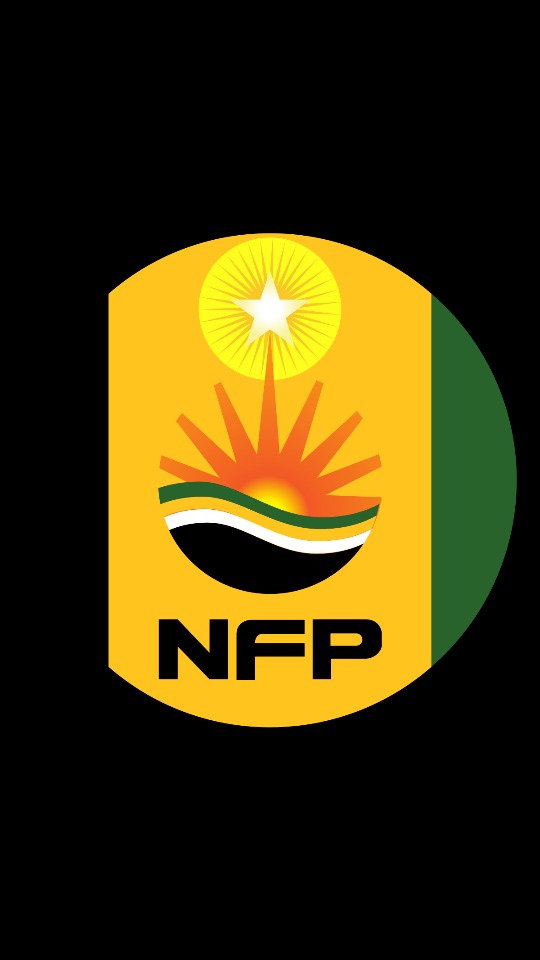 Elections are soon to take place in South Africa on the 1st of November 2021.Many political parties are hoping to do better in many municipalities and National Freedom Party (NFP) is one of those parties. NFP was established in 2011 by late Zanele Magwaza Msibi former IFP Chairperson .The founder of NFP was known as most powerful woman in politics,she passed away in bad time where National Freedom Party need her. On this article I will focus on if this political party can survive after passing of Zanele Magwaza Msibi.

Elections results in the past years

In 2011 ,when thus party was formed showed a potential .The NFP received 2.4% of votes cast in KwaZulu Natal province. It won majority of seats in the eDumbe Local municipality .Following the 2014 South African general election, the party's leader Zanele Magwaza -Msibi was appointed to the position of Deputy Minister of Science and Technology.

The party was disqualified from participating in the 2016 municipal election as it had failed to pay the election fee to the Independent Electroral Commission .The party contested the 2019 general elections and its level dropped. Theparty lost four seats in the National Assembly ,bringing their seat total to only two seats. In KwaZulu Natal ,the party's support was greatly diminished. The party had lost five seats in the provincial legislature but managed to win a single seat. Magwaza-Msibi was not reappointed to cabinet and resigned as MP on 20 June 2019,citing her intention to rebuild the party.

According to Times lives news,the NFP said its not the end of the NFP during election campaign in KZN.The National Freedom Party said it is confident that it will do well in the upcoming local government elections .It will use these elections to honour late leader ,Zanele Magwaza-Msibi. "We have done enough ground work and we are convinced we will do well as the NFP in this local government election ",said the party's secretary -general Canaan Mdletshe in an interview with Newsroom Afrika.

" This BA Degree is likewise problematic. UNISA is 84.3 % outsiders" A twitter client said to Malema

Meet a Zimbabwean woman who played the role of Tupac Shakur's mother.

Meet Celeste Khumalo, The Beauty With Brains Who is an MBA Graduate