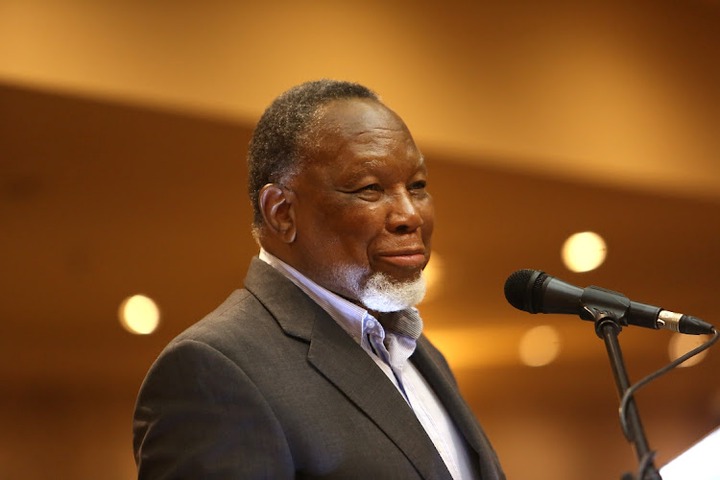 Previous president, and top of the ANC's appointive panel Kgalema Motlanthe accepts the decision party is on a preferred way now over it was in 2017 — when he said it would have been ideal in the event that it hit absolute bottom and lost the public races.

He offered the comments on Friday while crusading in Refilwe, Tshwane, where he encouraged displeased local area individuals to give the decision party one more opportunity when they head to the surveys on November 1.

In a meeting with BBC Africa, four years prior, Motlanthe said the ANC had become "related" with defilement, and it needed to lose the races for the "penny to drop". Asked on Friday in the event that he had similar feelings now and in case that was the message he would ship off the electorate, he reacted, "No".

"2017 was an alternate general setting, and the setting was very unique. This is 2021 at this point. The ANC is on the Right way of recharging itself. That is the reason we are here to say the electorate should allow the ANC an opportunity. What's more, the ANC will actually want to satisfy its essential needs," he said.

Motlanthe was joined by home issues serve Aaron Motsoaledi and Gauteng instruction MEC Panyaza Lesufi. During a house to house crusade, local area individuals didn't mince their words as they communicated outrage regarding joblessness, absence of administration conveyance and debasement, among different complaints. They additionally disagreed with ward councillors supposedly being forced on them.

A few occupants compromised that in case questions were not settled soon, they would blacklist the party.

"We don't need this competitor. He was falsely positioned on the rundown. We don't have any acquaintance with him," one said.

One more added: "This is the justification for why the DA won [Tshwane] in 2016. We need to decide in favour of the ANC and we are striving to address this, yet we can't do it without your help. If it's not too much trouble, fix this thing."

Reacting to this, Motlanthe guaranteed occupants that questions would be managed soon after the races.

"We have set a cutoff time of November 15 for the commonplace rundown panel to determine the questions. Assuming you are as yet unsatisfied, you can interest the public electing board," he said, adding that these questions would be settled by November 30.

"We heard you and we comprehend. The issue we have is that there isn't anything on the planet we can do now to change the applicant list," he said.

The party has been set for resolve debates which have prompted brutality and killings, in certain occurrences.

The party's head of races, Fikile Mbalula, said if these issues were not settled genially, the ANC should kiss its odds of wresting the city from resistance control farewell.