Opinion - 9 Things Jacob Zuma failed to implement during his 9 years as President.

9 Things Jacob Zuma failed to implement during his 9 years as President... 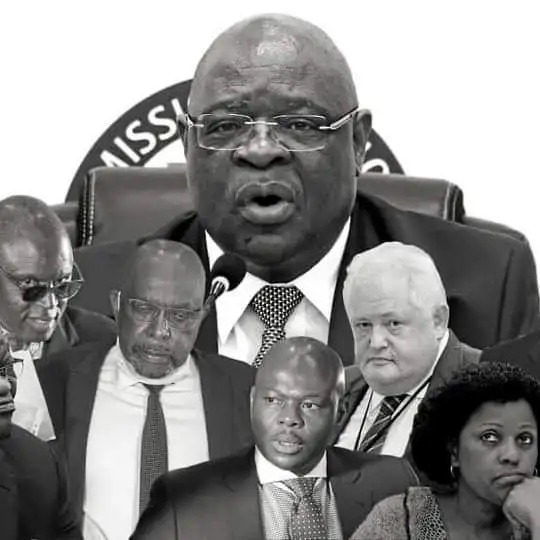 (1) He failed to introduce laws that will lead to Land redistribution or land expropriation, so that his fellow Black people can have access to land. 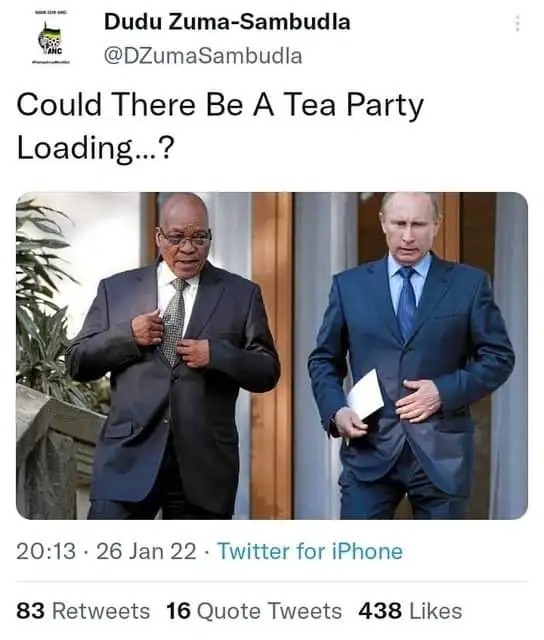 (2) He failed to introduce laws and raise money to fund free tertiary education for poor black people while he had time to do that .

(4) He failed to introduce Basic income policy and National minimum wage in a country when he knew majority of workers are black and poor, while he say he fought for them

(5) He failed to appoint clean and competent people to run State Owned Enterprises into profitable business but instead opened flow for Guptas and Zumas.

(6) He failed to appoint clean and competent people to run our law enforcement agencies like , SIU,NPA and SAPS and introduce laws which deals harshly with corruption, because corruption was there even before his presidency

(7)He failed to develop KZN as his biological and political home,the infrastructure and service delivery in KZN is very low for a province where the so called revolutionary President who fought for black majority comes from, the roads,Houses,towns and Cities are a mes s...it seems as if to him charity begins in UAE.

(8) He failed to create Jobs for the majority of youth and poor people from his province and South Africa. 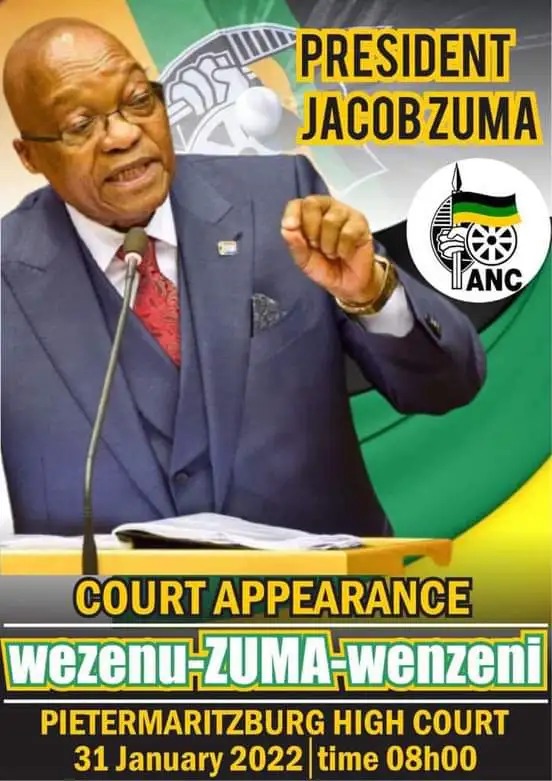 (9) He failed to free KZN and South Africa from labour brokers and human exploitation by Indians in KZN who rob people by giving them peanut for too much job they did for them....ngempela WENZENI UZUMA?

#NtandoDuma|Top actor gets the big job in the country, see details