By Lesegonews (self media writer) | 4 months ago 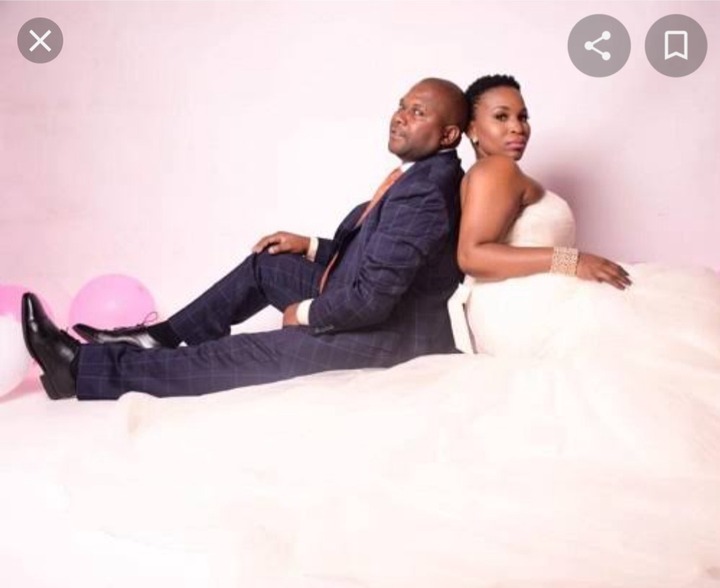 Jolidee Matongo is a South African politician. He is the current mayor of Johannesburg and occupies the position since August 10, 2021.He was born in 1974 Soweto,Gauteng Province.

He has been active in South African politics before he was elected to serve as Mayor. He was a member of the mayoral committee (MMC) for finance. Jolidee served under late Geoff Makhubo.

Jolidee is a member of the ruling political party African National Congress and former Finance MMC in the city of Joburg. Matongo was married for his gorgeous wife for more than 15 years in 2020 the couple celebrated their q4th anniversary and their marriage was still going strong until he met his untimely death due to car crash yesterday. It is believed that Matongo was from election campaigns where Ramaphosa was also addressing the people.He started his Political career at the age of 13 and ever since then he has never looked back. He was always ready serve the people.

The prominent leader was the son of Edward Matongo a Zimbabwean migrant who came to South Africa 50 years ago.

He will be sorely missed by his grest contributions in building the city of Joburg as he served under Geoff Makhubo before he was appointed as the Major. 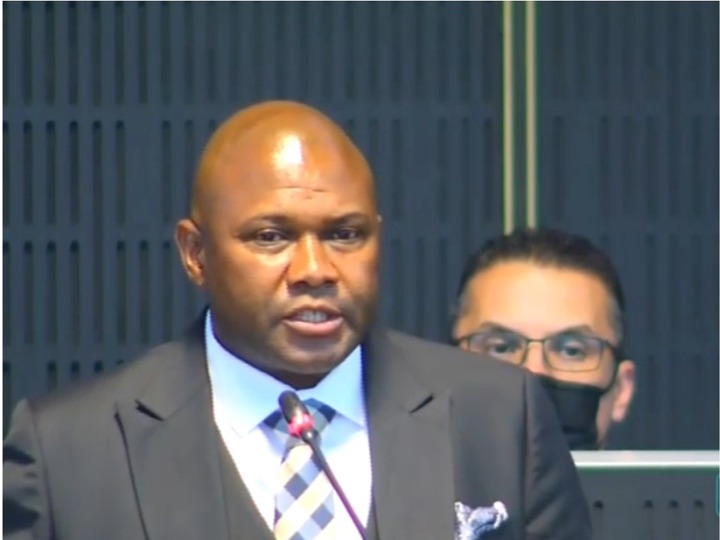