It is no longer a secret that many politicians in South Africa are going from door to door campaigning for the vote. The ANC politicians are not left out. An ANC guy that went for campaigning is causing stirs on Twitter after he was seen wearing a strange trouser or something like it! Many people say that they do not know what to call what he was wearing. A Twitter user said, “You can already tell that this one does not take this community seriously…he's there for vibes nje… Can't be taken seriously in MC Hammer / Sindbad pants”. Many people are now saying that these ANC guys are not to be taken serious, declaring that most of them went out for vibes and fun and not because they are driven by passion for the people of South Africa. 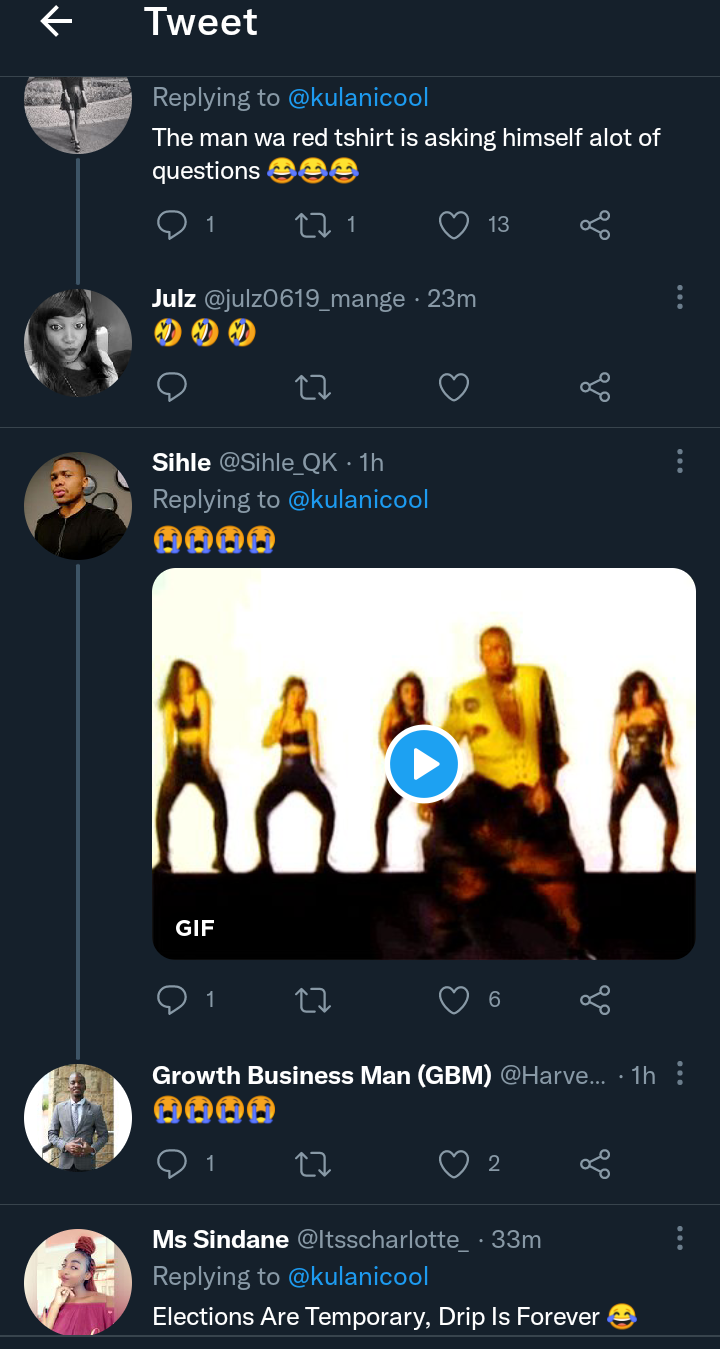 Another thing that is causing heavy stir on social media is that an ANC Campaigner was caught looking intensely at a woman while his mates or peers were busy campaigning. The man was photographed looking at a lady's hips, and South Africans on social media are attacking the man seriously. A South African youth wrote, “Comrades are already confused. This is bad, chief”. ANC Campaigners are being ridiculed in some places. One Twitter user said that his mud house will fall on the ANC Campaigners if they dare come to his house. He added, “When ANC campaigners going door to door telling old grandmothers and grandfather's to give them another chance. What goes through their head? Le wena wa bona she's living in a shack and it's just normal to you.” A lady said that the ANC are the cause of their downfall after some communities were said to have rejected the ANC. 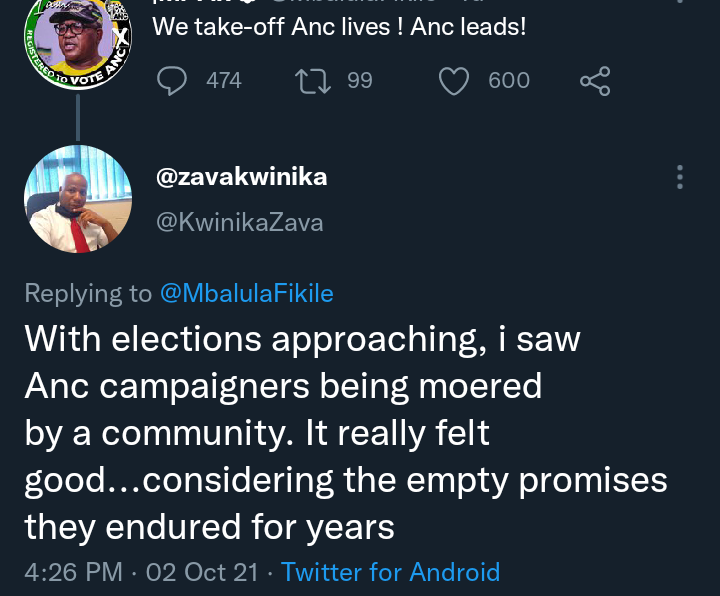 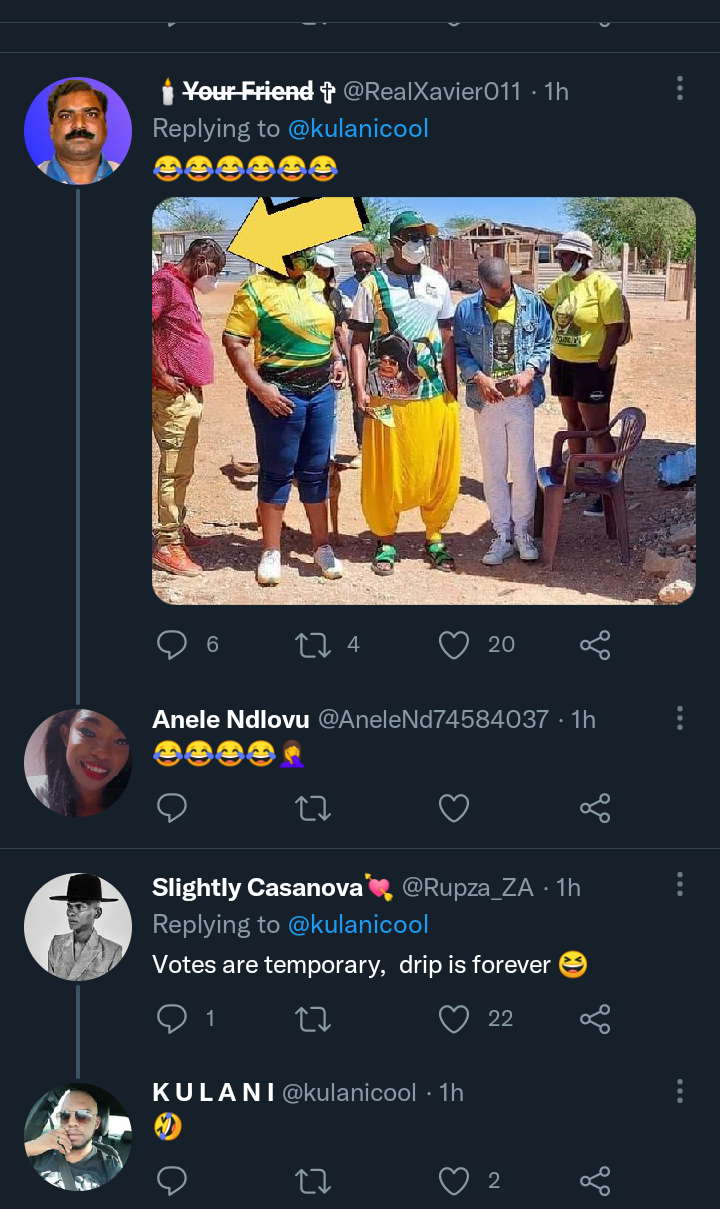 A young man told Mr Fikile Mbalula on Twitter after another community rejected the ANC for not keeping its promises to them earlier, “With elections approaching, I saw ANC campaigners being moored by a community. It really felt good…considering the empty promises they endured for years. ANC is a quick get rich scheme that is why most of their campaigners got thrown with stones, people are fed up”. Things are getting tougher for the ANC, a video is making round after a community hauled stones at the ANC Campaigners.

JUST IN: DJ Maphorisa Throws R10 000 To The Crowd While Performing| Smart Move

After I Played Prank On My Elder Brother On Phone, I Heard My Dad's Voice - Lady Narrates