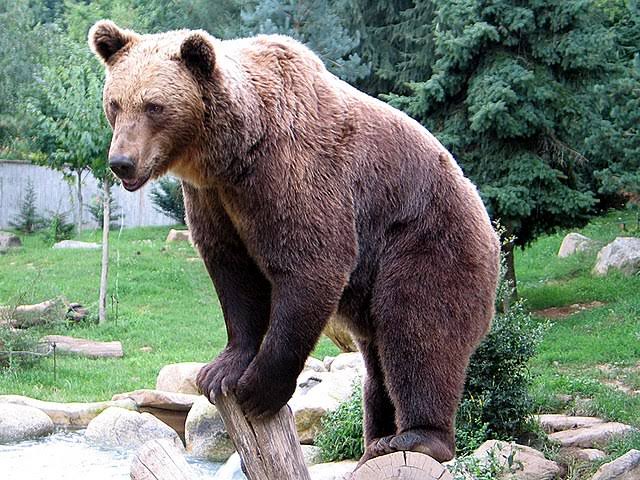 Despite how cute and cuddly these wild animals may seem from a distance, most people understand that they should be allowed to live in the wild. These animals may be part of your ideal menagerie of domesticated pets. When Kelly Ann Walz of Pennsylvania accidentally entered the 350-pound black bear's cage for cleaning while using a bowl of dog food as a distraction in 2009, she paid the ultimate price for her mistake. Kelly Ann Walz kept lions, tigers, and bears (among other wild animals) as pets. Despite her high degree of experience and her having a permission to possess and manage the animal since 1994, Walz was tragically mauled to death by the bear in front of her own children and a group of neighbors. This simply serves to demonstrate why wild creatures should not be kept in cages. 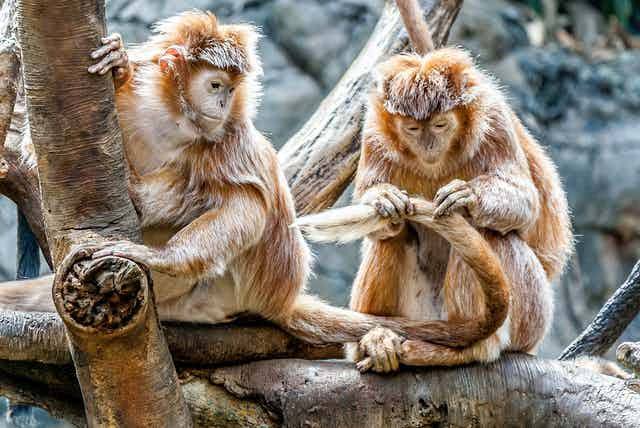 In addition to tossing their droppings at you, monkeys are also thought to be capable of infecting people with a number of dangerous illnesses, according to the Centers for Disease Control (i.e., herpes B, salmonellosis, and monkey pox). Take this story of JayJay to heart to show that a monkey freak-out actually doesn't care about size. The 3-foot-tall, nine-year-old pet Macaque monkey was shot dead after turning on his owner and tearing off his hand, buttocks, and thigh. He was dressed up as Santa Claus for the holidays, played with the kids at his Okeechobee, Florida home, and wore a diaper. Jimmy Schwall, the owner of JayJay, required more than 200 stitches and a two-week course of antibiotics to stop the illnesses mentioned above. JayJay had been a pet of Schwall and his wife Mona's since he was 3 weeks old. 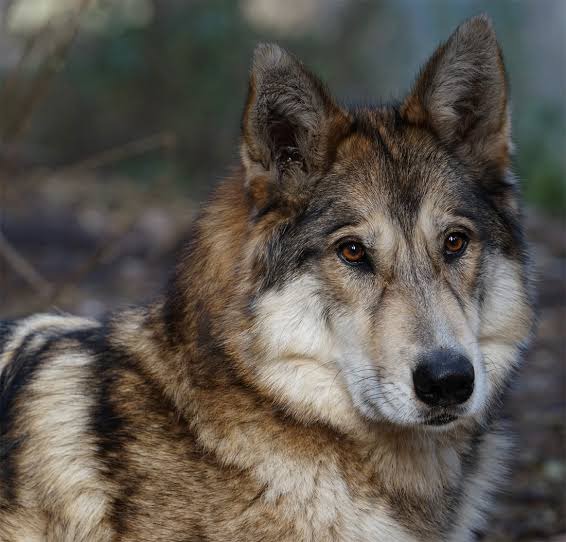 The media frequently reports on the lethal attraction of wolf-dog hybrids, the most prevalent wild/domestic animal cross, after it's already too late. The unjust reputation of the large, bad wolf in cute dog clothes is brought on by owner deaths, pet attacks, and human attacks. Between 300,000 and 500,000 wolf dogs are thought to be maintained as domestic pets in the United States, according to the USDA. For the most wolf-like appearance, gray wolves are most frequently mixed with Alaskan Malamutes, German Shepherds, or Siberian Huskies. The most well-known case involves Sandra Piovesan, a 50-year-old Pittsburgh resident from Salem. Piovesan, who had nurtured and played with a pack of nine wolf-dog hybrids in backyard cages at her private house, bled to death in 2005 after being mauled by the pack.

What do you think of these pets? 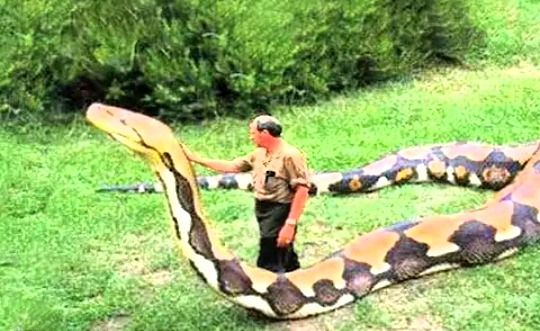