These 2 Dogs Can Kill A Wolf To Escape

By CapeNews (self media writer) | 9 days ago

When you live on farmland or in wolf territory, your first duty is to safeguard your livestock, pets, and, most importantly, your family. You can put up as many electric fences and traps as you want, but nothing beats a protective guard dog to keep any wolfish invaders at bay. 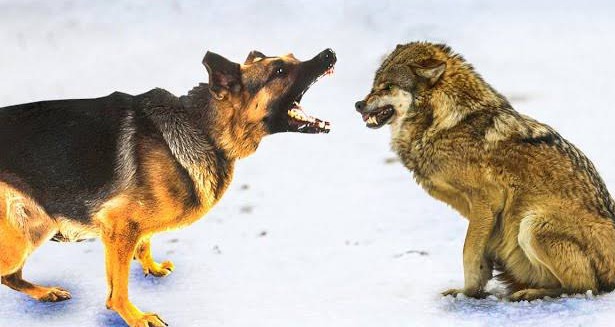 Nobody wants to be held responsible for the death of a predator. It can be difficult to be kind at times, since if your family or livestock is in danger, you'll want to utilize your strongest weapon yet - a dog.

Finally, a dog should not aggressively go around murdering wolves. You'd rather give the wolves a lesson. What dog could possibly kill a wolf? Let us investigate.

While you may not believe that domesticated dogs can damage or kill wolves, some breeds are so intelligent, agile, and protective that they can. You've come to the right site if you're looking for dog breeds that make good protection dogs for both livestock and households. Here are several dog breeds that can protect your home while also killing wolves! 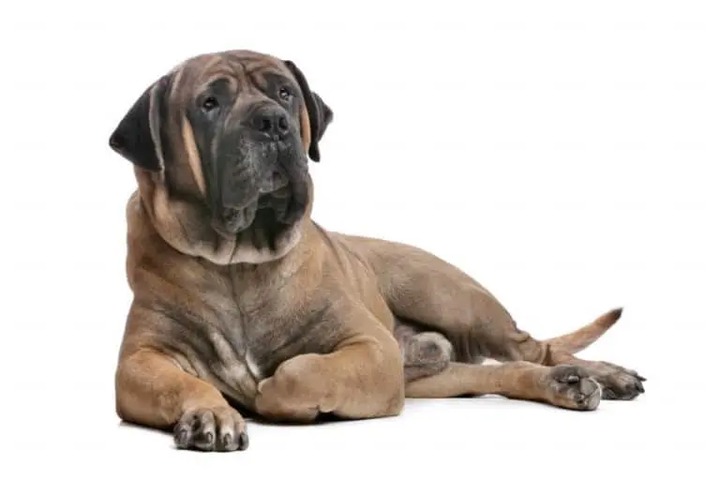 The Boerboel, also known as the South African Mastiff, is a powerful and territorial dog. These dogs have a characteristic black mask and are available in a range of hues such as Fawn, Black, Brindle, Red, and Brown.

Boerboels are excellent working or guard dogs that may be trained to protect a home if they are in the correct hands. They have a strong prey drive, which means they will likely warn off (or fight) intruders such as wolves, other animals, or even unwanted humans.

Boerboels have a bite force of 450 PSI, which is stronger than a wolf's bite force.

Because of their size and temperament, these dogs are ideally suited for homes with no children or older children, as well as no other pets. 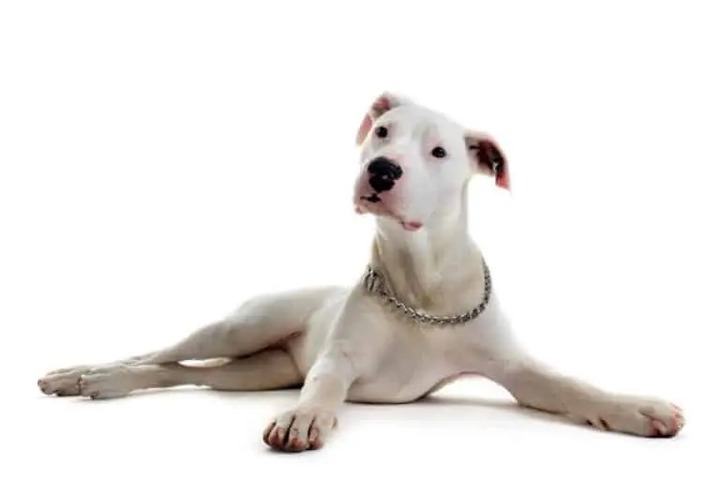 The Dogo Argentino, which was developed in Argentina for big game hunting, is mostly professionally trained for police assistance, competitive obedience, search and rescue, military work, and service dogs.

These dogs are extremely intelligent, loyal, and brave, making them excellent guard dogs for any home.

These dogs appear to be a cross between an American Bulldog and an American Pitbull Terrier, but with a striking white coat.

The Dogo Argentino breed can distinguish between friends and strangers quickly, but it is still important to socialize and train them from a young age. They have a strong prey drive, which implies they will defend themselves or attack intruders such as wolves, coyotes, or burglars.

While they are not the largest dog on our list, they are extremely robust and protective dogs who also make excellent companions.

This breed's bite force is 500 PSI, which is significantly greater than that of a wolf.