Dogs and people have forged an unshakable kinship from our first encounters thousands of years ago. Dogs shared in the daily responsibilities of ancient life as guards and hunting partners. The inclusion of dogs on the battlefield as conflicts between people erupted was only natural. Around 600 B.C., one of the earliest accounts of dogs being employed in battle. Dogs continued to be used in the military for many centuries after that, first as morale-boosters for the troops and later as fighters with more specialized tasks. 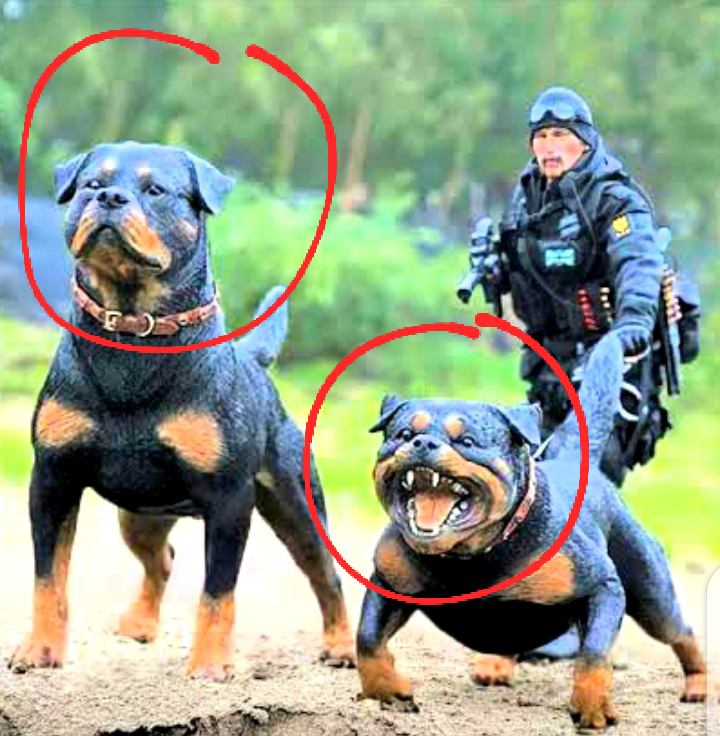 The American military started making a more serious effort to gather and prepare dogs for use in battle during World War II. Dogs are used in the military in many different ways today all around the world. Even with all the technology advances in the modern military, there are still some jobs that well-trained canine troops with their superior hearing and smell senses are best suited to perform.

The breeds used by the armed forces also vary greatly since military dogs perform a wide range of duties. Numerous breeds—big and small—have historically served crucial military roles in both war and peace. Here are 16 breeds of military dogs that have volunteered to serve over the years. 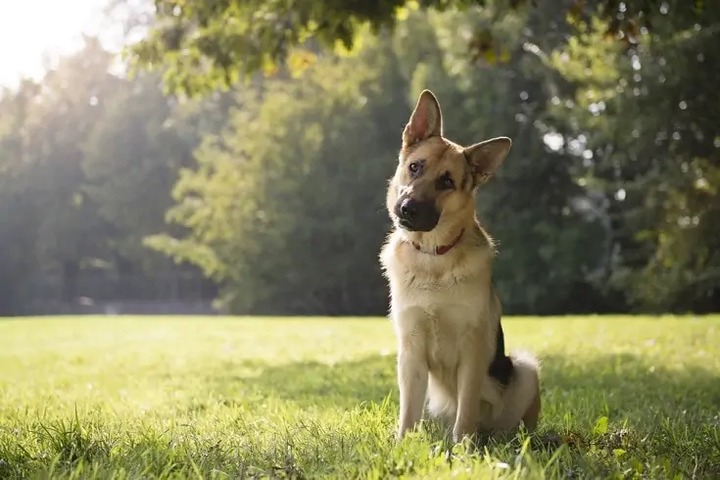 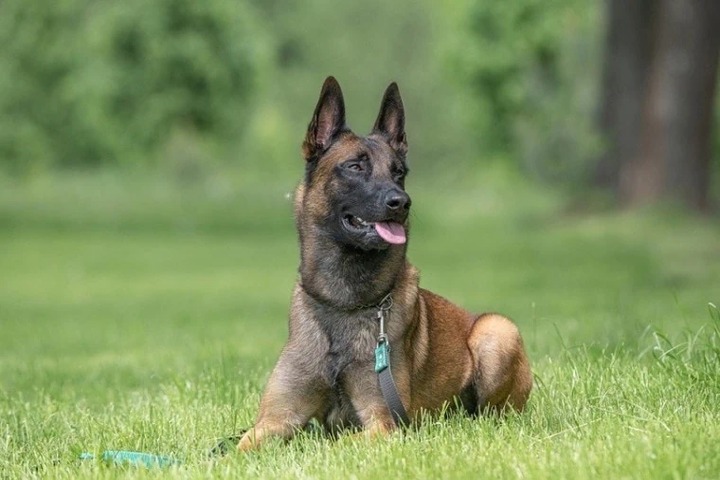 During World War I, this aggressive breed first stepped up to the plate, acting as messengers and assisting in the recovery of soldiers who had been left injured on the front lines. Nowadays, the military uses Belgian Malinois frequently as all-purpose working dogs. Similar to German Shepherds, Belgian Malinois are bright, athletic dogs with an intense, aggressive disposition that makes them excellent candidates for military service. Because they are lighter than German Shepherds and can parachute more readily, Belgian Malinois are the ideal military working dog to deploy with elite units like Navy SEALS. Cairo, a Belgian Malinois, was a member of the SEAL squad who located Osama Bin Laden in 2011.