He was just nine years old when he started tending to his father's herd at the edge of Nairobi National Park. But there was a problem .

Separated from the park by a small river , lions began attacking Richard Turere's family cattle in the Kitingela area where they live.

The attacks on the herd were so frequent that the family lost about 9 cows a week , which cost about $1000 each.

But these animals pose a threat to the Maasai tribes living around the park , especially lions who kills their livestock which is the big source of income here. So the Maasai were killing these lions. 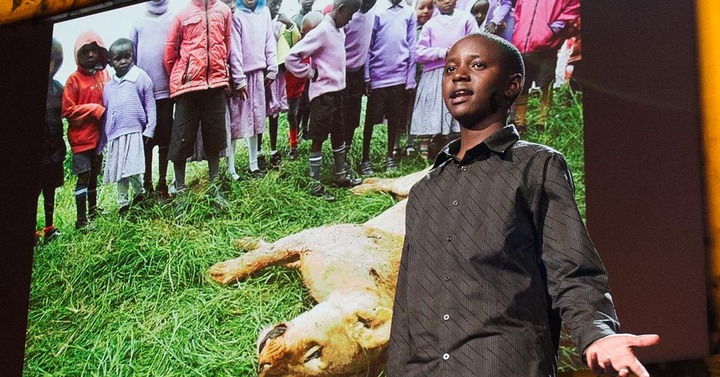 "I grew up hating lions very much," Turere once told the CNN. " They used to come at night and feed on our cattle while we were sleeping."

It is these events that inspired Turere to come up with his low cost and innovative solar powered device which he built when he was just 11. His first attempt was a scare crow but the lions were not bothered at all. Until he made an observation.

"One day when I was walking around I discovered that lions are scared of a moving light."

Turere realised that lions were scared of getting close to anyone walking with a flashlight. He came up with what he would later call "The Lion Light" which mimics the movement of the torch , but without someone having to stay up all night. 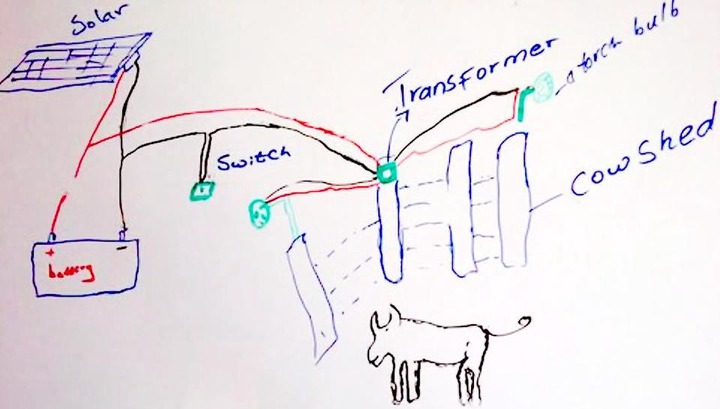 According to CNN, he fitted a series of LED bulbs onto poles around the livestock enclosure , facing outward . The lights were wired to a box with switches and to an old car battery powered by a solar panel.

He designed these lights to flicker on and off intermittently, in the process , tricking the lions into believing that someone is moving around with a torch.

Since he came up with this brilliant idea, his family hasn't lost a single cow , and the invention is in use in over 750 homesteds in his area and beyond.

It is important to note that , Richard Turere installed the system by himself without any training. 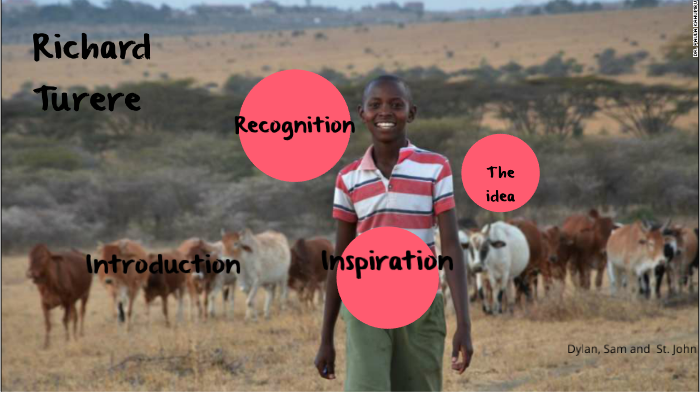 Now the boy has been to TED conference in Carlifornia and has met Jack Ma among other people.

Thanks for the time spent reading this article. Please share these good news and follow me for more inspiring articles.