4 Deadliest Dogs That Will Kill You If You Fight Them

By CapeNews (self media writer) | 10 days ago

Dogfighting is a cruel animal blood sport in which dogs are subjected to strict diets and training regimens, with the winning canine winning cash. Some dogs were bred specifically for this sport, and the majority of fighting dog breeds are medium-sized with sturdy bodies, strong jaws, and bit force. 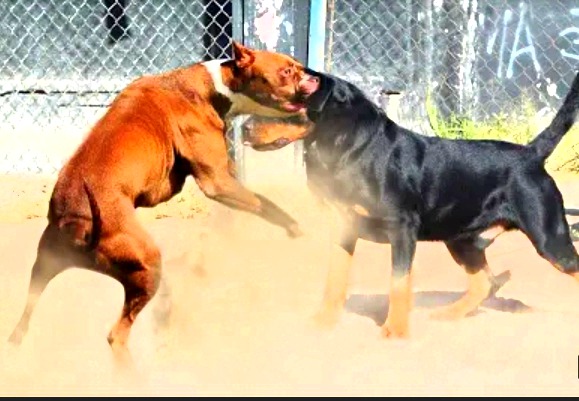 While you may be familiar with some of the most popular fighting dogs used in this disgraceful activity, others may surprise you.

Dogfighting is now illegal in the majority of developed countries and is considered animal cruelty, with severe penalties and even jail time for the owner. 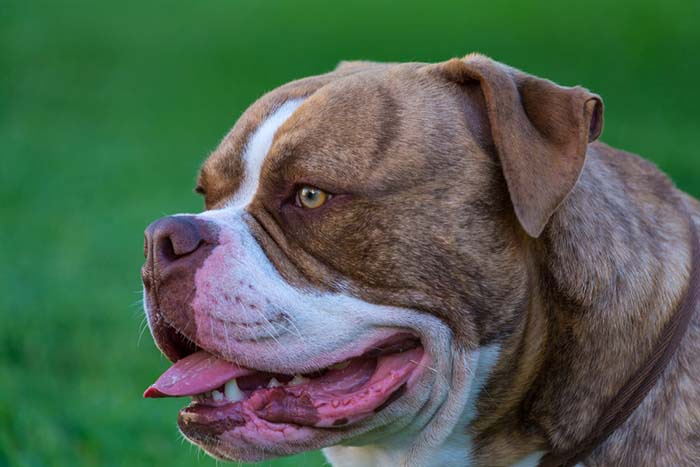 As you might expect, the most famous fighting dog, the American Pit Bull Terrier, is first on the list.

We all knew the Pittie would make the list of fighting dog breeds for a reason. They have had a bad reputation in Western society for many decades.

Pit Bulls are the most popular breed for dog fighting because they are strong, sturdy, and loyal, and they are genetically more aggressive as a result of breeding.

What makes them a perfect fighting dog is also their tenacity - unlike other breeds, the dog will not back down from a fight even if injured or near death. 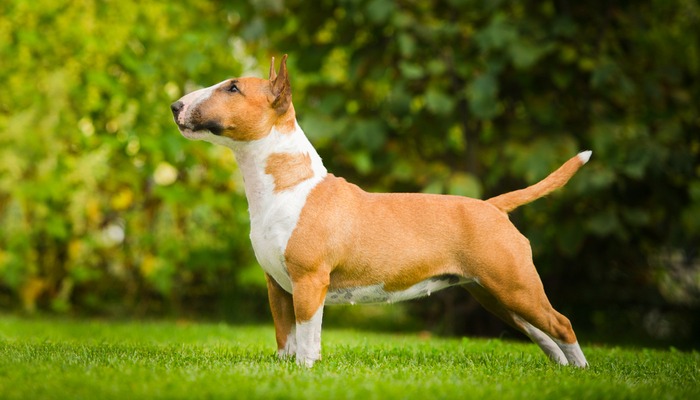 Because this breed does not get along with other animals, it is a strong contender in the pit. This is especially true if the other dog is of the same breed and gender as yours.

American Bulldogs will never back down from a fight. Because of their prey-driven nature, they are highly sought after in the dogfighting world and remain one of the most popular fighting dog breeds outside of the United States. 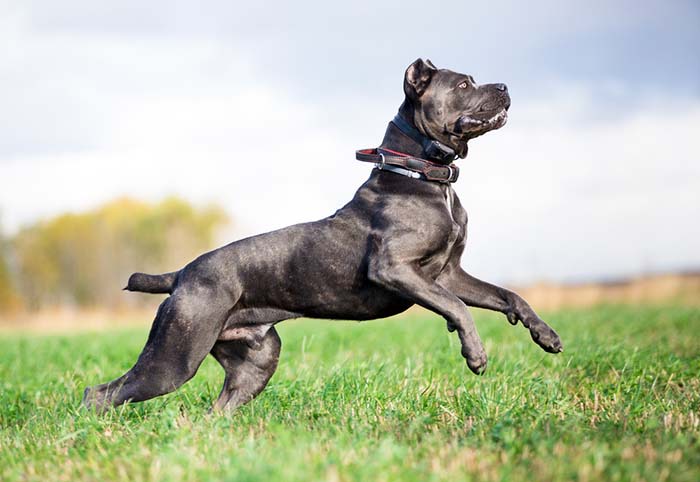 Historically, this breed, like American Pit Bull Terriers, was known as a fighting dog.

This breed was and still is referred to as a canine gladiator. Despite their appearance, they have a more agreeable temperament than some of the other canines on this list of fighting dog breeds. 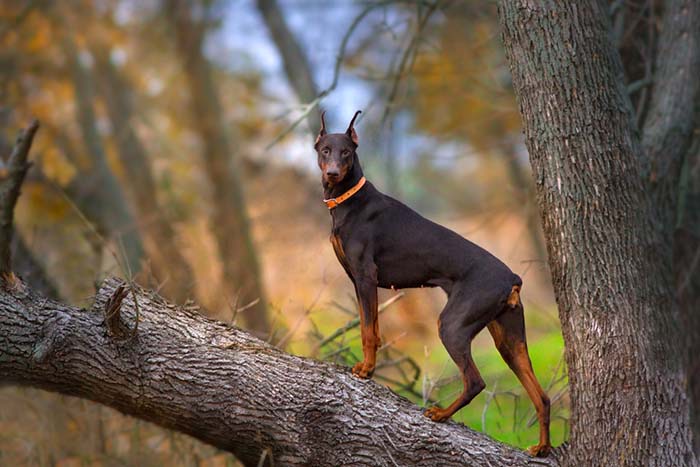 Cane Corso is yet another well-known sturdy and strong breed that appears aggressive and is on most dog owners' watch lists.

This can be traced back to their history, as this Italian Mastiff was used as a soldier dog for the Romans. When you first see one, it is enormous and extremely intimidating.

These dogs have a powerful jaw and a strong prey drive.

This breed can easily dominate due to their large size and endurance in the pit, making them one of the best fighting dog breeds.

They are now used in the military and are becoming a popular police dog.