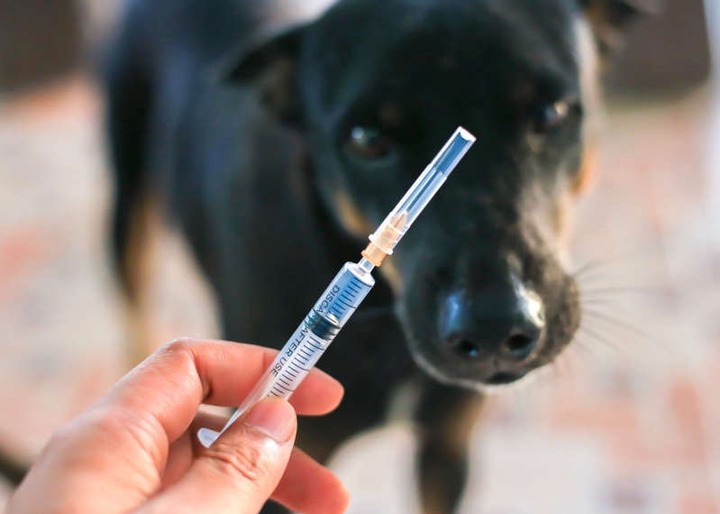 The eThekwini Municipality has warned of an increase in rabies incidents in recent weeks.

This comes on the heels of the National Institute for Communicable Diseases reporting an upsurge in human cases of the illness last week.

Following an increase in recorded instances of the fatal illness, eThekwini Municipality cautioned people on Monday to be careful and stay away from stray animals that may not have been vaccinated against it.

"The public is asked to be aware of an upsurge in rabies cases and to avoid unvaccinated animals," eThekwini Municipality Spokesperson Msawakhe Mayisela said.

"Seven human rabies cases have been confirmed since January. Between November 21 and 25, two instances were recorded.

Pet owners are asked to vaccinate their pets to help prevent the spread of rabies," he stated.

"Rabies is rampant in the City, with the south-subdistrict being the most impacted, followed by the west- and north-subdistricts," Mayisela stated. 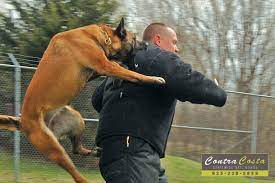 "While rabies may affect a wide variety of animals, domestic dogs are the primary reservoir for the virus, accounting for more than 99 percent of human fatalities caused by dog-borne rabies," Mayisela said.

"Those bitten by dogs are cautioned not to postpone seeking medical help since rabies in humans is often deadly but may be cured if treated promptly," he added. 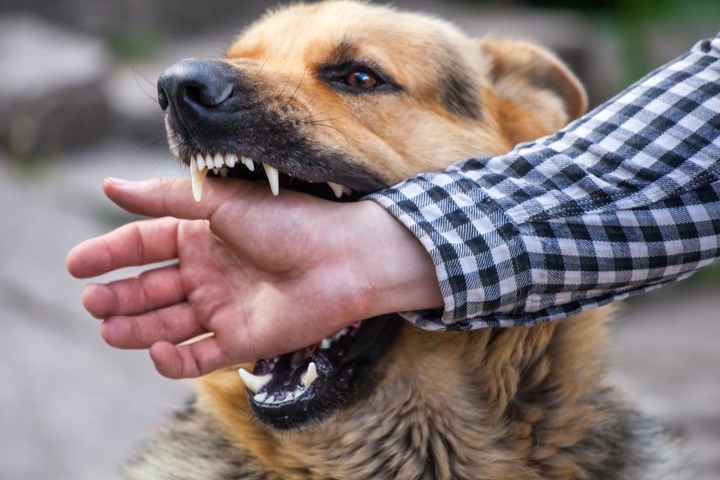 He said that the city has conducted health and awareness programs targeted at increasing public understanding of the condition in the majority of impacted regions.

Meanwhile, the National Institute for Communicable Diseases (NICD) revealed last week that human instances of the illness had increased throughout the nation.

"As of 23 November 2021, South Africa has recorded a total of 17 laboratory-confirmed human rabies cases. The latter was recorded in the provinces of Eastern Cape, KwaZulu-Natal, and Limpopo," the NICD said.