An equally unusual-eared cat as the American Curl is the Scottish Fold, whose dominant genetic mutation causes the ears to fold forward towards the front of its head. The first of its kind was found in 1961. Its long or shorthaired coat can come in any color. Docile, tolerant, affectionate, and good-natured, it is a breed that gets very attached to its owner. 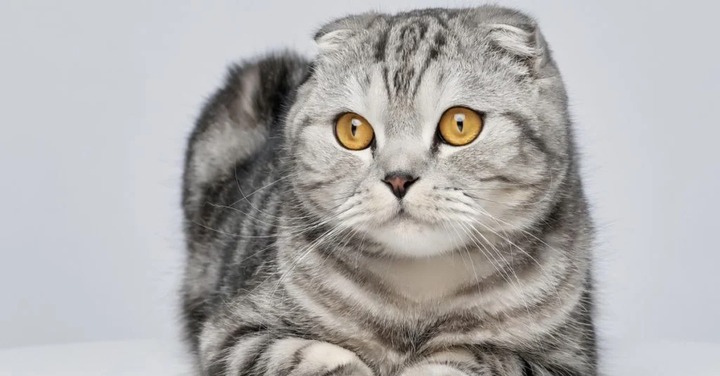 A genetic mutation in the litter of a regular cat resulted in the American Curl, whose ears curl back towards the center of the skull. It comes in both longhair and shorthair versions, both featuring silky, soft coats that are low-maintenance. You can find this breed in many countries, although it’s not common. This elegant cat is social, affectionate, and lively. 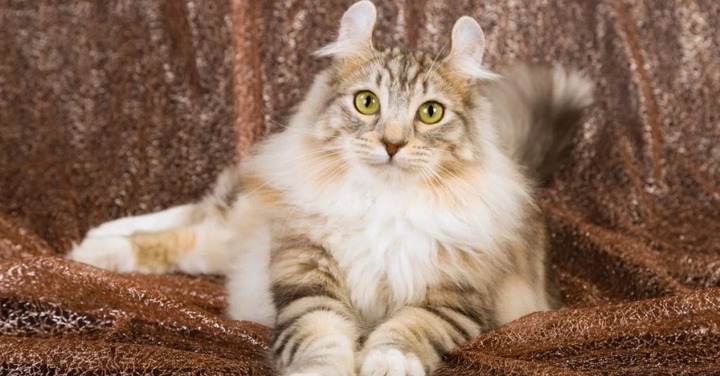 Experts think that the feline is descended from cats imported to Rome from ancient Egypt.

The British domestic cat in pedigree form describes the British Shorthair, its common color being the grey-blue British Blue with orange eyes. Other colors include colorpoint and tabby. An ancient breed, it is the most popular pedigree cat in its native UK. Tolerant and low-maintenance, it is loyal, affectionate, dignified, and easygoing. 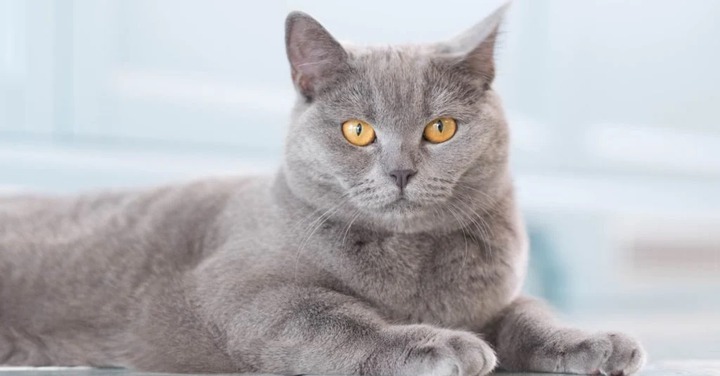 The coolest solid-colored fur is the trademark of the Russian blue, featuring a dense, short coat in colors ranging from silver to slate grey, but a standard of blue-grey with silver-tipped guard hairs. It also has emerald-green eyes. Originating in the Arkhangelsk port, it was brought from the Archangel Isles in the 1960s to Northern Europe and Great Britain. Personality-wise it is curious and intelligent, with a friendly, reserved, and quiet temperament. 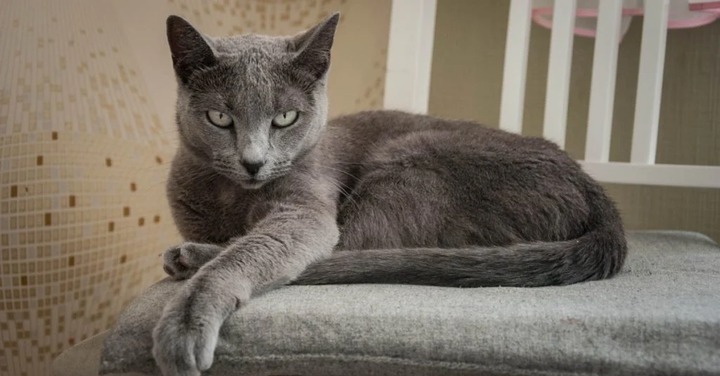 The largest domestic cat breed is definitely the Maine Coon, which is about twice as big as other domestic cats. It’s native to the state of Maine and is one of the oldest natural North American cats around, though its origins and arrival remain a mystery. Known as a gentle giant and the dog of the cat world, the Maine Coon is social, loyal, loving, and enjoys the water. It’s likely related to the Siberian as well as the Norwegian Forest Cat, which it is often confused with. 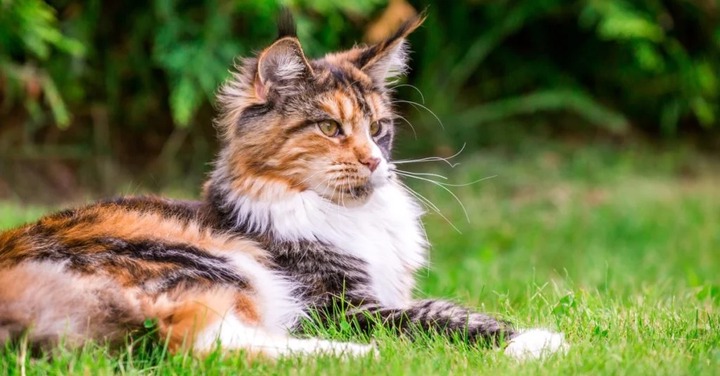 Known to be an exceptionally agile jumper, the Siberian is a strong and powerfully built cat, with strong hindquarters and large, well-rounded paws and an equally large full tail.

A large domestic cat second only to the Maine Coon, the Siberian is also one of the most easygoing out there, being friendly to guests, children, and dogs alike. It’s a centuries-old Russian breed that was formally developed in the 1980s. In spite of having a thick double coat, it’s actually hypoallergenic due to its saliva creating fewer allergens than other cats. 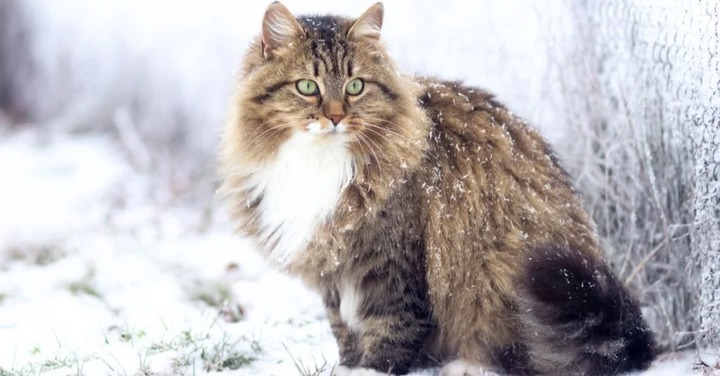 With such a large price range, you may wonder why the Ragdoll has a cost that can vary greatly. That’s because it depends on whether you’re choosing a simple pet, a show-quality cat, or a show-quality cat fit for breeding. Regardless of your choice, however, this breed features semi-long, soft, silky fur, a color point coat, blue eyes, and a large, muscular body. Famous for its gentle temperament and affectionate personality, it was first developed in the 1960s by American breeder Ann Baker. 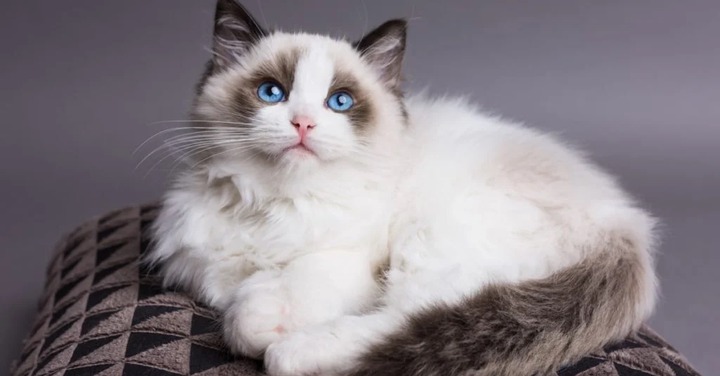 The Peterbald is a rare Russian breed that is fairly new, first bred in 1988. It looks like a muted Sphynx. That is, it can range from totally bald to having a soft fuzz and even coarse hairs. Its ancestry is a cross between the Oriental Shorthair, Siamese, and a certain Sphynx. The result is a cat that is low-maintenance, social, loving, and loyal. 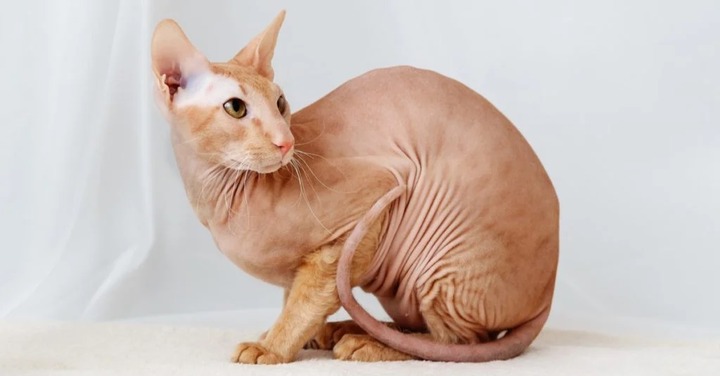 Like the Bengal, the Toyger features striped fur. The resemblance in markings is obvious, considering it’s a cross between a Bengal cat and a domestic shorthair tabby. Other than that, though, there are a number of subtle differences in physical appearance and big differences in personality. Although it has exotic looks, its temperament is easygoing and friendly, rather than demanding and high-energy. 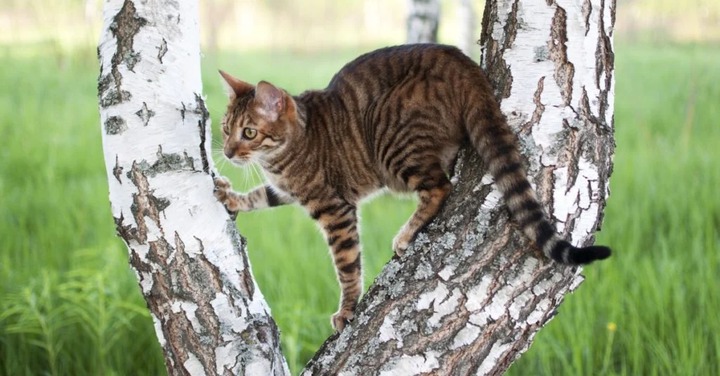 Another very recognizable cat is the Persian, noteworthy for its fluffy fur and tail, flat face, and beautiful eyes. It’s also got a sweet and playful personality to match, making it appealing for people seeking an easygoing cat that is as content lounging about or being a lap cat as it is being feisty. The old breed has a history dating back thousands of years. 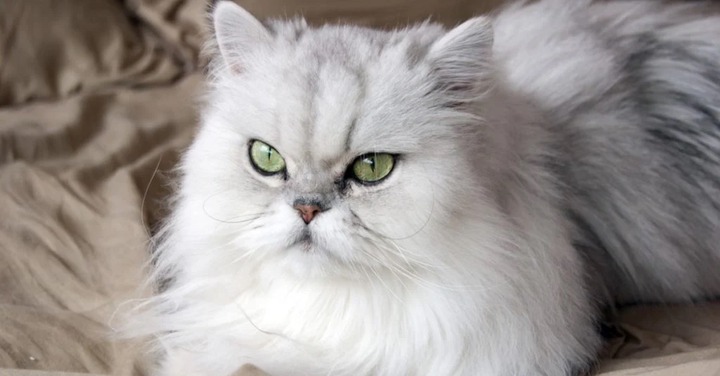 How can anyone forget noticing this hairless wonder with large eyes and ears? The Sphynx’s hairlessness results from a genetic mutation, which affects nothing else but the need to be kept warmer than its furry counterparts. Personality-wise, it is goofy and playful. 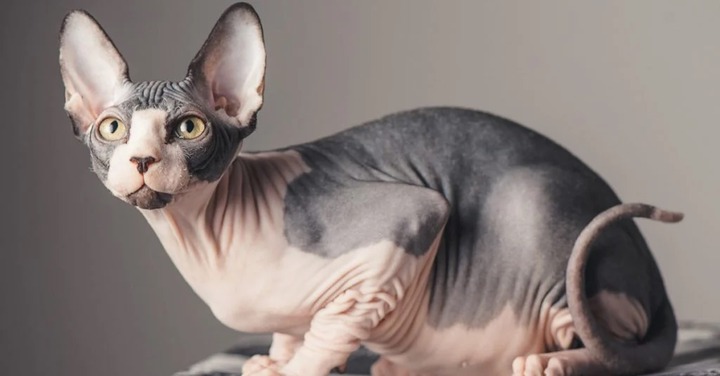 Thai people’s best-kept secret has actually been around for hundreds of years! Even more fascinating is the fact that it’s naturally occurring. Sporting all-white fur and jewel-bright eyes which often come in different colors, it’s also called the Diamond Eye Cat. 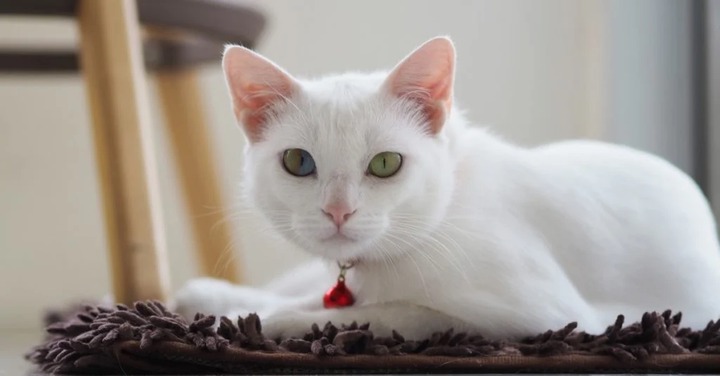 Another hybrid cat breed, the Bengal is a cross between the Egyptian Mau and the Asian leopard cat. Unlike most cat breeds, it loves the water and isn’t afraid of dogs. It is also fearless. Like the other very high-price designer breeds that cross a wild cat with a domestic, it’s challenging to breed, with premature kittens resulting in few surviving ones per litter. 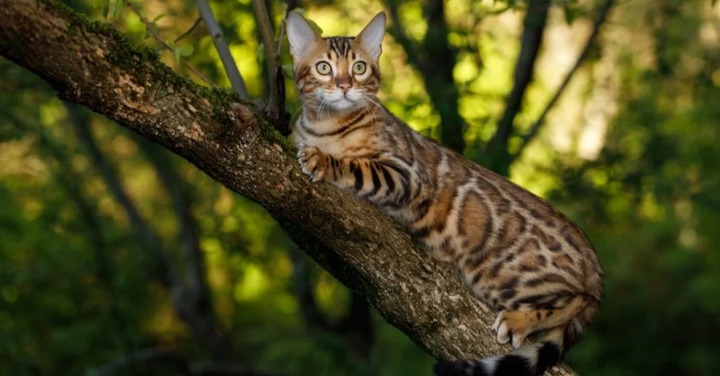 The second most expensive but no less beautiful is the Savannah Cat. A cross between the tall, lean, and big-eared wild serval and a domestic cat, its price range in part results from how many generations it has been crossed with a domestic cat. Hence, an F1 is half serval. An F1 is also the hardest to produce because of the differences in the gestation period between the serval and the domestic cat. 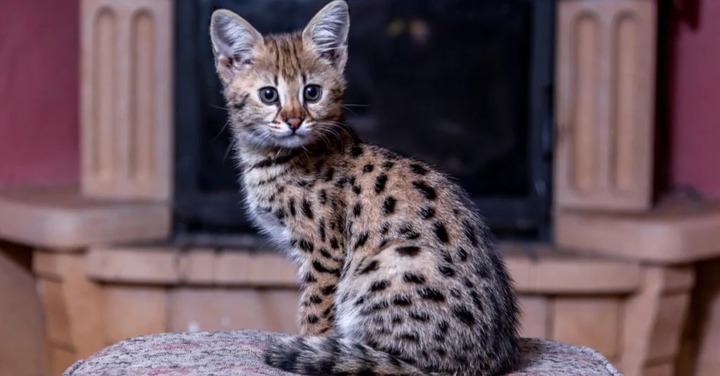 By far, the most expensive cat breed is the exotically gorgeous Ashera. Their median price is $75,000. A company based in California does most of the breeding for this cat, which amounts to only about 100 a year. It is large, friendly, and with a dog-like personality. Not only extremely rare, but the breed is also a cross between domestic and wild cats. Expect to provide this royal-looking kitty with heated blankets, which it enjoys laying on.

Although prices for the same cat breed can vary, the cost for a show-quality cat will always be much higher than a pet-quality one, and even more so if used for breeding. After the aforementioned bunch of felines, the cost of cat breeds can fetch you a maximum of $2,000 down to the moderate price of $1,000 and even as low as $200. The demand for a recognized, designer, and new cat breeds is big, which is why they have such a high purchase price. Their cost is also about ensuring the right ancestry, confirmation of health screenings, compensation for the breeding process, and for certain coat colors. A lot of factors are at play for continuing lines of cat breeds, especially when getting them from a reputable breeder. 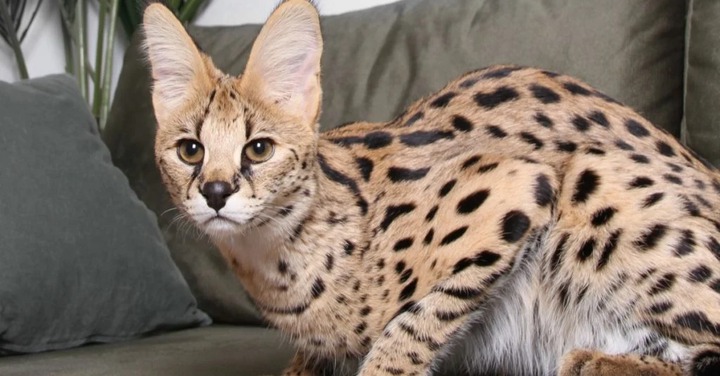 The simple way to break in a New pair of Heels

3 New Year’s Resolution every couple should make for 2022