Africans believe that some animals are malevolent and portend terrible luck. These are the first five. 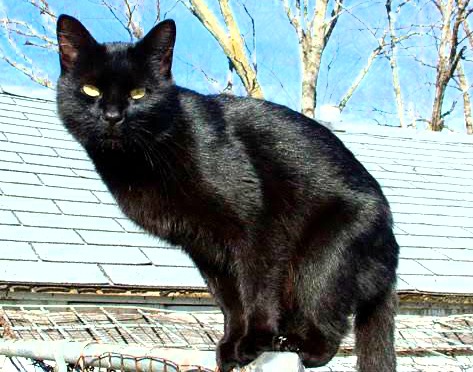 In Africa, animals are more than just domestic pets. They appear to us as hordes of both good and bad powers.

In Africa, there are some creatures that are viewed as malevolent or as a terrible omen. When people see them, they have the impression that evil is nearby. 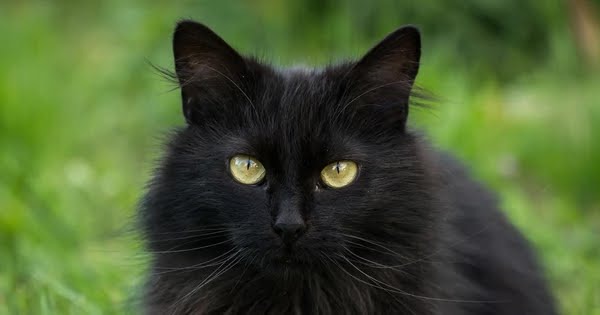 In Africa, cats are revered as spiritual creatures, but black cats are thought to be malevolent or even devilish. Seeing a black cat would probably make your heart skip a beat. Black cats are typically connected with witches in Nigerian tradition.

Owls seem to elicit terror in people for some reason. It can be the way it bends its neck or those terrifying eyes that pierce right through your soul. People's perceptions of owls are further fueled by the fact that they are nocturnal animals. 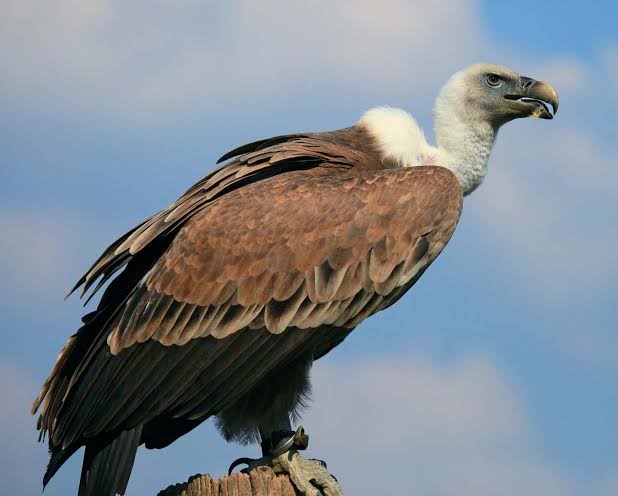 Everybody views this animal as being a bad person. A terrible omen is a vulture that only eats the carcass of dead animals. It's the stuff of nightmares to see a vulture in your dreams, and it can trigger a spiritual deliverance session. 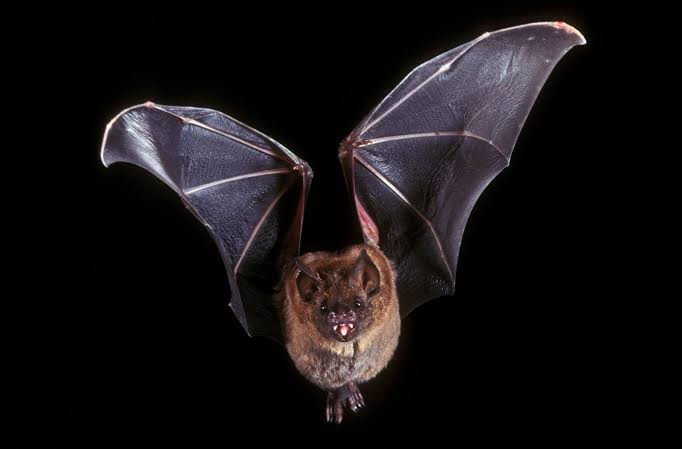 In other countries, the identity of a well-known superhero may be based on a bat, yet in Africa, bats are thought of as malicious creatures. The notion that bats are malicious animals that bring bad luck and dread was created since they are also nocturnal creatures who hide in caves.

The most archetypal and evil animal is this one. The snake has earned its reputation as a malevolent creature according to the Bible. If a snake enters your home, you'll probably assume that your "enemy" has sent it to murder you. They are even more feared since they are poisonous.

Joshua Maponga Sends important message to SAns, it will leave you in Awe