Top 10 Animals You Can’t Keep as Pets in Some U.S. States

Not all pets are created equal. Some animals are just plain illegal to keep in your home in the U.S., no matter how cool they may look.

Our furry and finned friends make life a little more fun. Always happy to see you when you come home, a great reason to exercise and all that unconditional love – who doesn’t need that?

But there are some pets that, no matter how cute or impressive they seem, are non-starters when it comes to keeping as pets. Some are transported in cruel and inhumane conditions, some pose a threat to their would-be owners and others are just plain bad ideas for the average family.

Not quite birds, not quite squirrels but possessing adorable attributes of both, sugar gliders are tiny creatures that look like the perfect magical pet for kids. They’re so small, how much trouble could they case? A lot, it turns out. Sugar gliders are nocturnal and live in trees, meaning they need a lot of space compared to how big they are. They’re also incredibly noisy.

Some states, like Pennsylvania, require a permit to keep a sugar glider as a pet; seven other states including Alaska, Massachusetts and Utah, have outlawed them altogether. There are also concerns that, if they were to get outside, sugar gliders can be a threat to their new habitats and the flora and fauna living there. 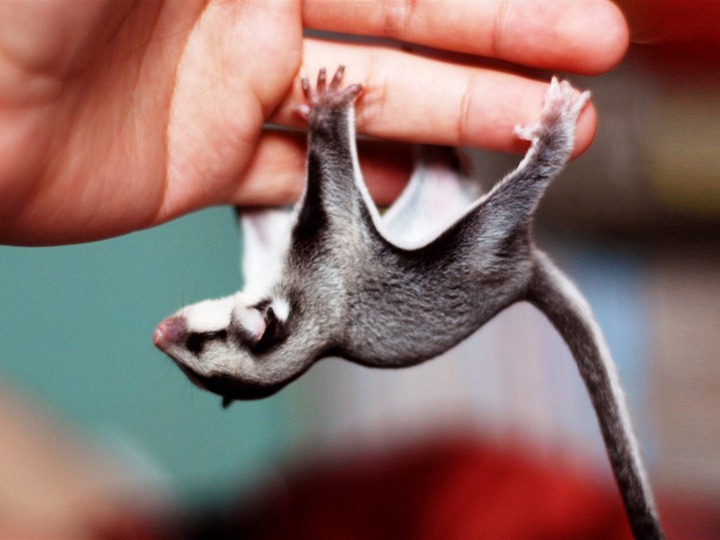 Prickly little balls of spikes, hedgehogs don’t shoot quills but they’re not exactly huggable either. Native to Africa, hedgehogs have only recently become a trendy pet, but they’re not good for all homes. Their quills can get stuck in skin and are not all that easy to remove; they also cover their quills with spit balls to mask their scent and camouflage themselves from predators. Hedgehogs also can carry pathogenic bacteria including Salmonella , which can cause gastrointestinal illnesses.

They are illegal to keep as pets in Georgia, California, Hawaii, Pennsylvania, Washington, D.C. and all of New York City. 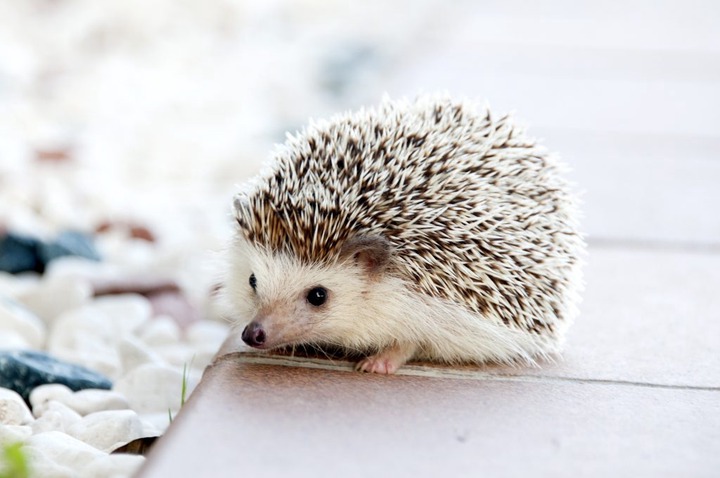 Unless you own a zoo or special kind of animal habitat, it is illegal everywhere in the United States to keep one as a pet. Full stop. They are considered protected animals. Plus, they’re animals that always live in large groups, so a single penguin would likely not be healthy. Those that do live in enclosures require filtered air, controlled temperatures, large and deep saltwater pools and tons of fresh fish. 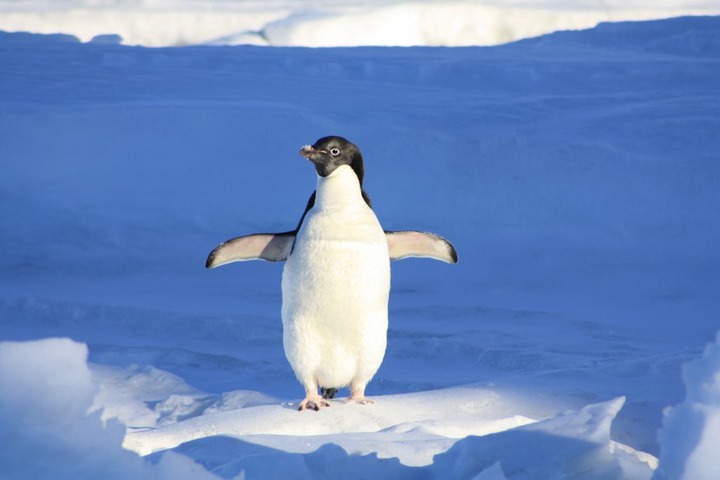 Native to Northeast India and Southeast Asia, they’re very rare to see in captivity in North America. They’re also captured in the wild and sold illegally, transported from country to country in terrible conditions and, in an effort to domesticate them, sometimes have their rear teeth removed as they have a venomous bite that can cause shock or death in humans. They’re hard to care for, difficult to breed for those who attempt it and are not legal to keep as pets, given the fact that they’re often acquired through sketchy means. 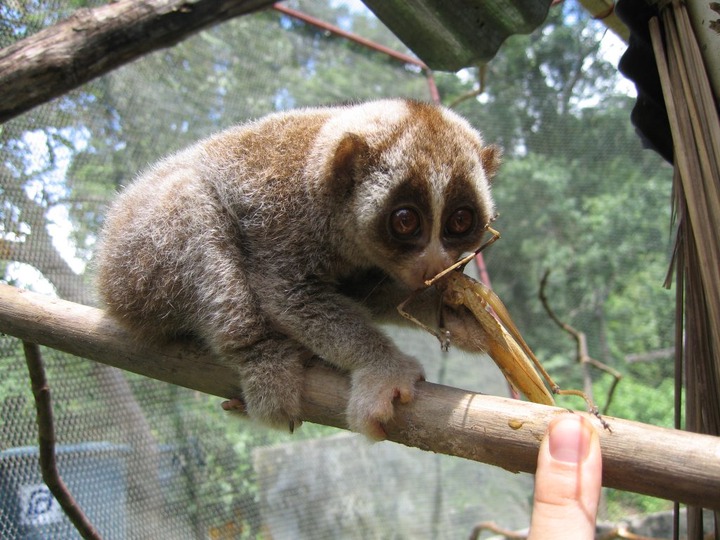 They’re so cute, with their long, angular ears, tiny paws and dark eyes.

But the fennec fox is also an endangered creature, kidnapped in their native North Africa to be sold illegally to tourists. The animals are well suited for desert environments, capable of living for a considerable length of time without water because it can get liquid and other fluids from its prey. Natural diggers, fennec foxes burrow into the ground to get away from predators and to find cooler areas in which to sleep during relentless heat.

Their native habitat is dwindling, their natural prey is becoming scarce and the urge to help one by making it a pet is understandable, but the animals are often kept in awful conditions, chained up and mistreated in the name of a quick buck. 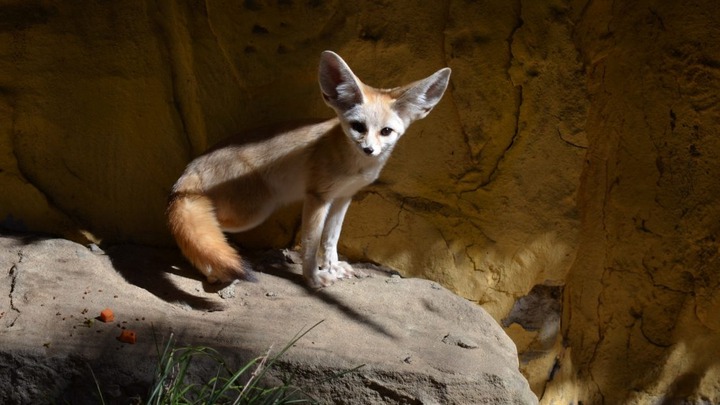 Ok, who in their right mind would want to domesticate a critter that can make everything in its vicinity reek for weeks at a time?

Sure, they’re kind of like cats or dogs, but yikes. In some states, it’s possible to legally own a skunk, but only if the scent glands are removed. Those, of course, are the animal’s top line of defense in the wild, so if a domesticated skunk were to get lose, it would be in danger without being able to fight back effectively. Any skunk purchased as a pet must be sold through a USDA-licensed facility or the seller could face charges.

And if a person is caught owning a skunk without a permit where one is required? The animal could be put down. Only seven states allow skunks as pets – it’s probably a better idea to pick something else. 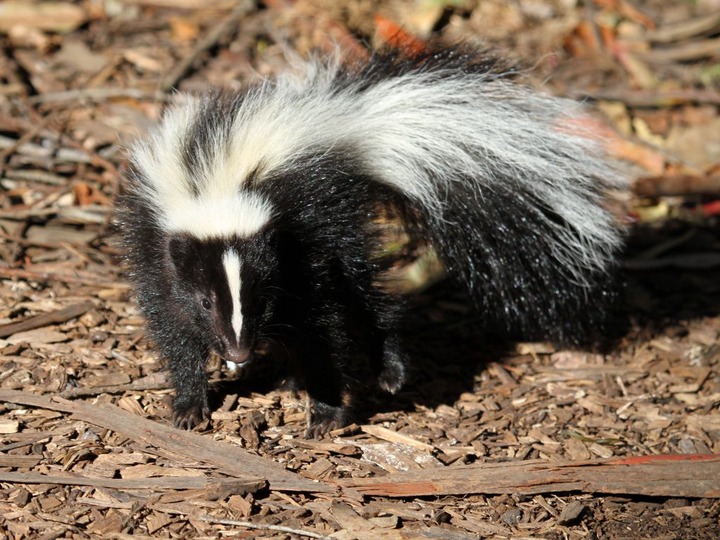 Furry, playful, curious and fast, ferrets were domesticated 2,500 years ago but are not legal as pets in several states.

Ferrets, if not kept in their habitats, can become aggressive, posing a threat to other animals and people. They can also carry rabies if not properly vaccinated against the disease, posing another threat to other animals. If not descented, ferrets can be downright smelly, on the same level as skunks, which is not pleasant for a home. States have a variety of reasons for making it illegal to have a ferret as a pet – Hawaii is rabies free and wants to remain that way; most exotic pets are illegal in California as a way to protect native species; Washington, D.C. bans pets that aren’t cats, dogs, rabbits and other animals normally kept as pets; New York City prohibits most pets that are considered wild, no matter how long they’ve been considered domesticated as a species. 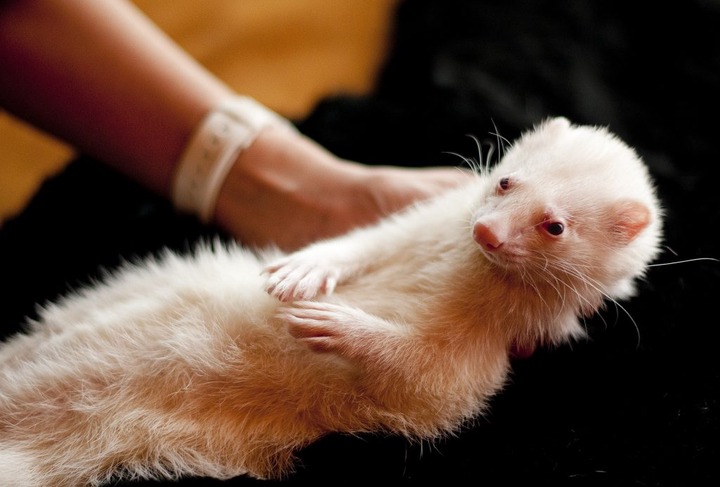 These are no average tabbies or neighborhood toms. Bengal cats might look slightly bigger than your normal house cat, and some might come from lawful breeders, but there’s a black market of sorts for bengals that come from other countries.

Some states have outlawed bengals, including New York, both city and state, after someone had a tiger as a pet, which is obviously not a great idea. Bengals are considered “hybrid” cats, of domestic and exotic parentage; that’s the reason behind the ban in New York, Georgia, Massachusetts, Iowa, Alaska, Hawaii, Delaware, Connecticut, Indiana and some cities, including Seattle and Denver. For the states that do allow them, something to consider: most adult Bengal cats don’t use litter boxes and they can have some serious chronic illnesses, including irritable bowel disease, kidney failure and mouth lesions. 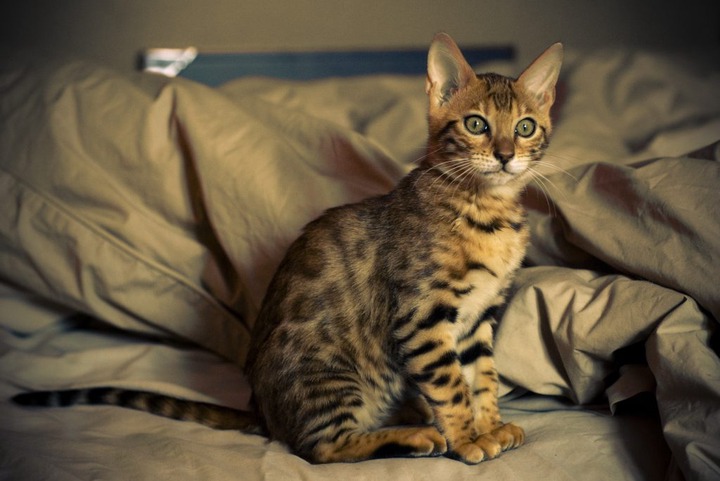 Also called monk parakeets, Quaker parrots are illegal in some states and require a permit to own in others. There’s a concern they’d pose a threat to other animals or vegetation if they were to get out of their normal home, especially if there are many living in one area. Georgia only allows people to own these birds with a breeder’s license; in Colorado it’s illegal to own a Quaker parrot unless it was obtained before 1990 and, if it was, the bird must be tagged, reported and recorded.

If you’re in Kansas, the law is a little misleading: you can own one of these birds with a permit, but the state doesn’t have any form for applying for a permit and the state’s Department of Fish and Wildlife won’t issue one. Maine plays a similar game, but neighboring New Hampshire requires a certificate for importing the birds. 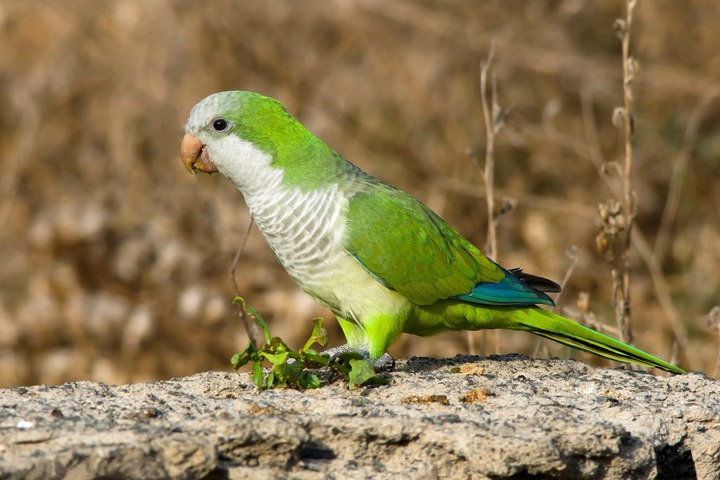 Lions and tigers and – hold the phone. These are endangered animals, for starters, carefully bred in zoos and animal sanctuaries in a desperate attempt to bring the species back from the edge of extinction.

Few animals are more adorable or cuddly looking than lion or tiger cubs, but they grow quickly to outweigh their handlers and their strength is far more than the average feline. Some 21 states ban outright the ownership or keeping of exotic pets, including big cats, but five other states do allow it, with or without a permit. Some states classify big cats as Class I Wildlife, indicating they pose a threat to people and therefore cannot legally be owned for private use, but a permit can be obtained for commercial purposes.

Keep in mind, any big cat offered for sale as a pet could come from a breeder who employs less than ethical practices to obtain the animal in the first place, smuggling the animal from another country or stealing a cub from its parents in the wild. As the cats grow, and they live about 20 years, their appetite grows, they need more and more room to move and their health can decline, requiring special vet care.

Their instincts take over and even humans to which they’ve grown accustom can be perceived as threats or prey. 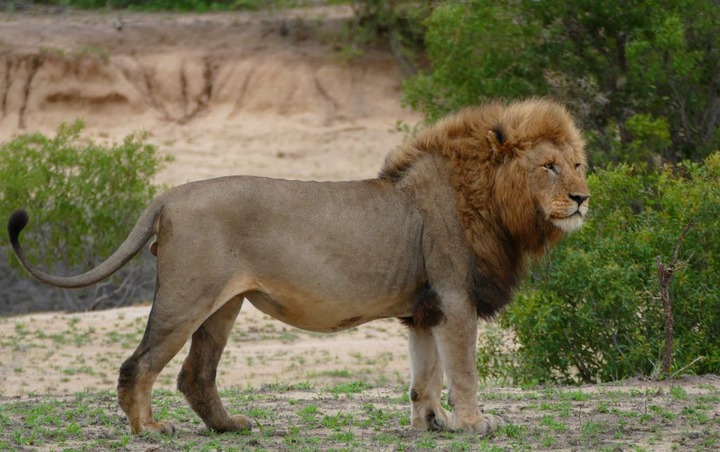 Have you ever heard of Begpackers?